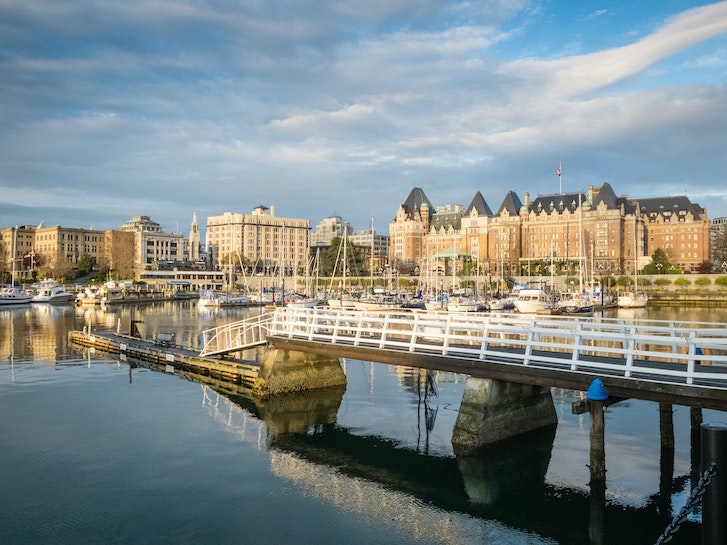 As early April came, I decided that moving to Nova Scotia and following my heart back there was the best option. I packed up my belongings in Vancouver and headed on a ferry back to the island for one last trip in BC, to visit Victoria - missed on my previous adventures on the Island. I left Vancouver and said my goodbyes, and caught the ferry over. A trip I have taken many times since then interestingly enough (but that's a story for another blog). Arriving on the island, I found my way to the hostel I would base myself for the next week, Ocean Island Backpackers. A hostel that I really came to enjoy and spent considerable time staying at. Victoria itself however, did inadvertently become a place that would shape the next 2 years of my life in Canada, there is no question in that.

As the rain tumbled down, I meandered Victoria on foot taking in the stunning buildings and old architecture. I wandered the seawall to Fisherman's Wharf where I saw a number of seals and sea otters and then returned back to the bar at the hostel. The rest of the evening was spent bar hopping and exploring the streets of Victoria.

A few days later, I caught up with a friend who I'd been chatting to a few weeks online for a drink or two downtown. The conversation flowed and we hit it off, and we ended up hanging out for the entire week. Anna had to work a lot that week, so in the meantime, I explored Goldstream Park and a few other sights around Victoria.

Later in the week, I was starting to look at flights to Halifax and a friend I'd made in Vancouver, Brody, messaged and asked if I'd like to come to Coachella that weekend. Without much hesitation, I booked a flight to Los Angeles and a return ticket to Vancouver from Seattle and decided to do the West Coast trip I had planned for a long time - LA, Las Vegas, San Diego, San Francisco, Portland and Seattle.

Though leaving Victoria was not easy, and I decided at the bus stop I would return to Victoria after my adventure the US. I travelled back through Vancouver and on to YVR before starting a road trip through America. 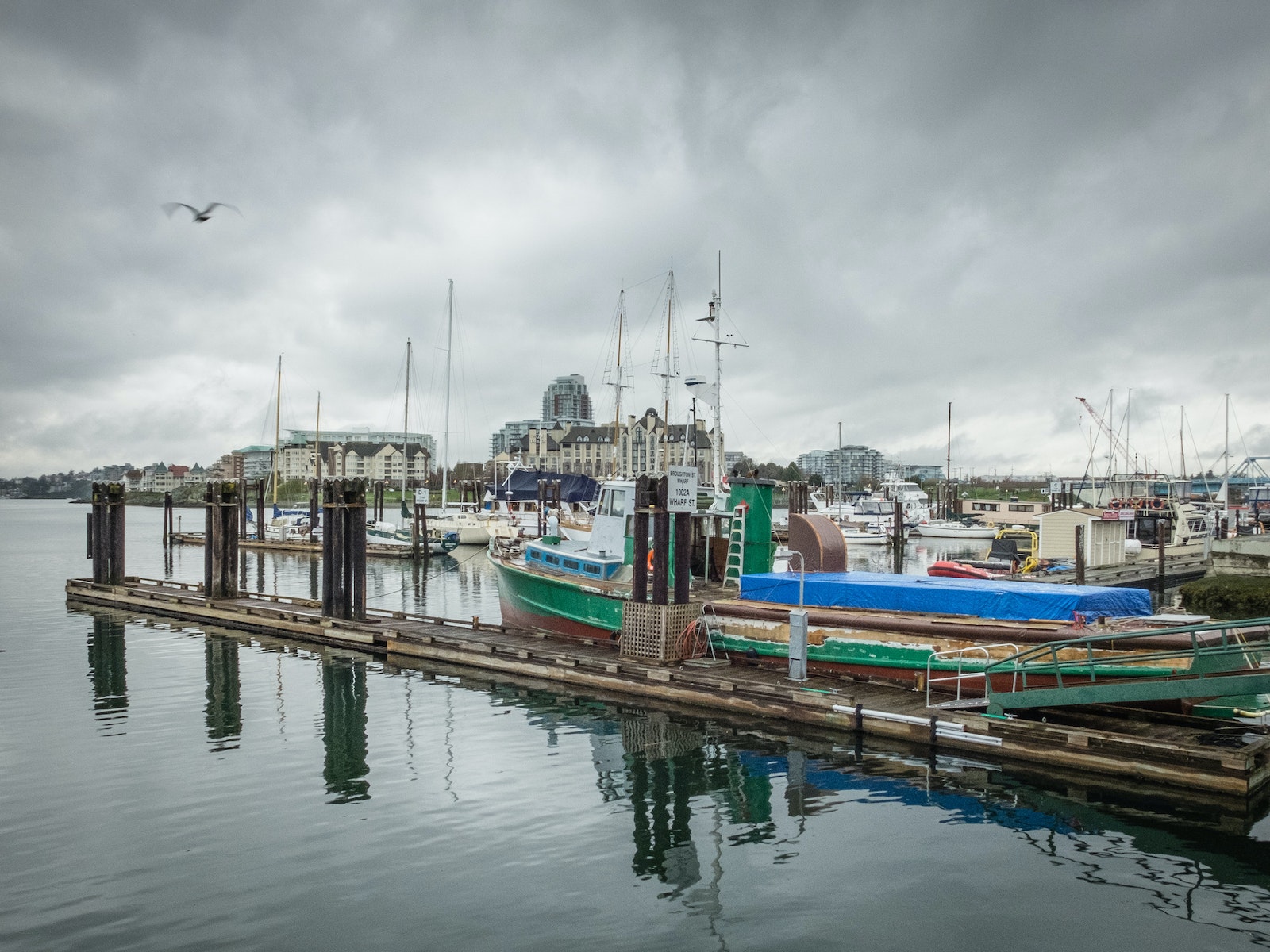 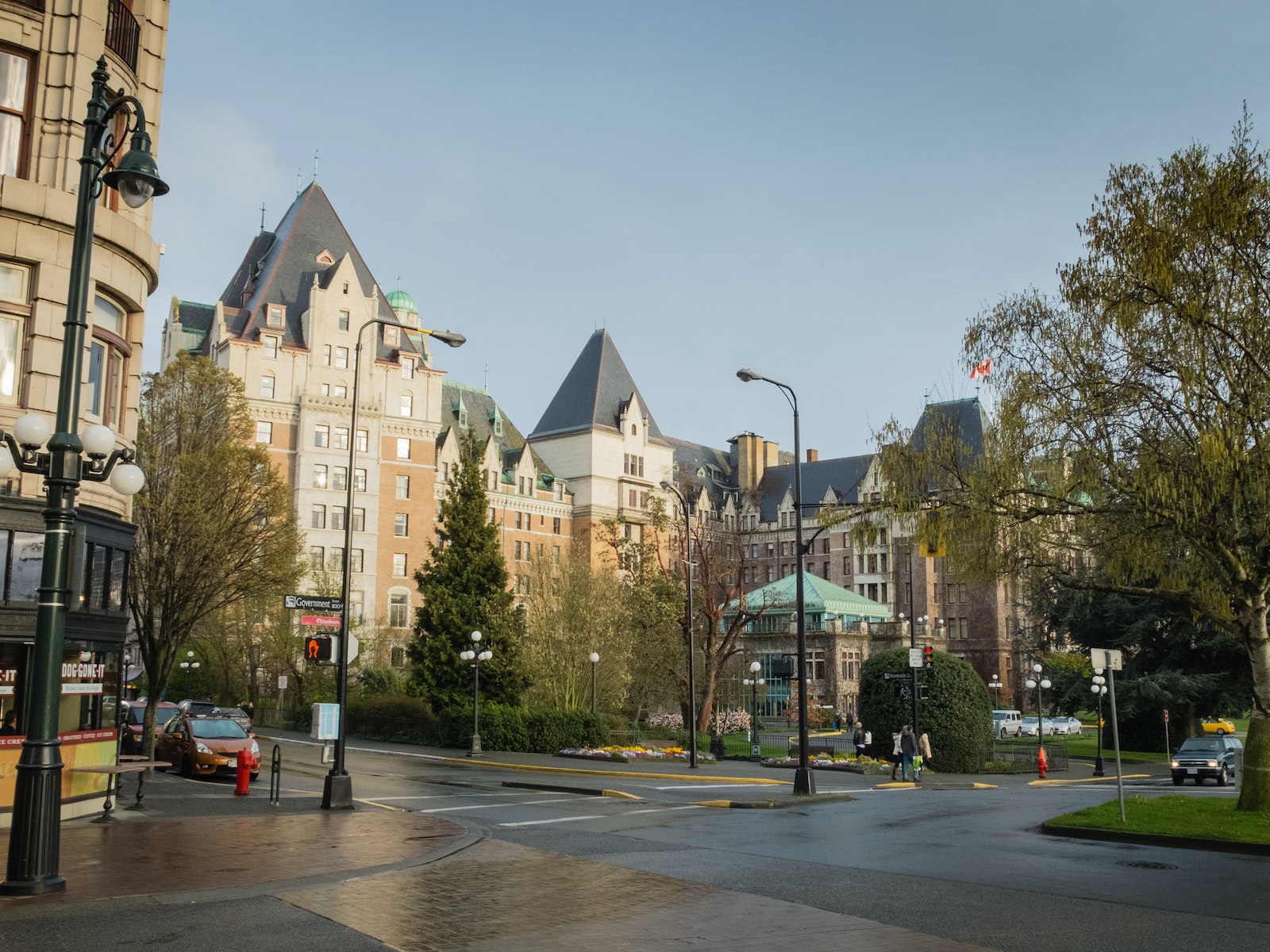 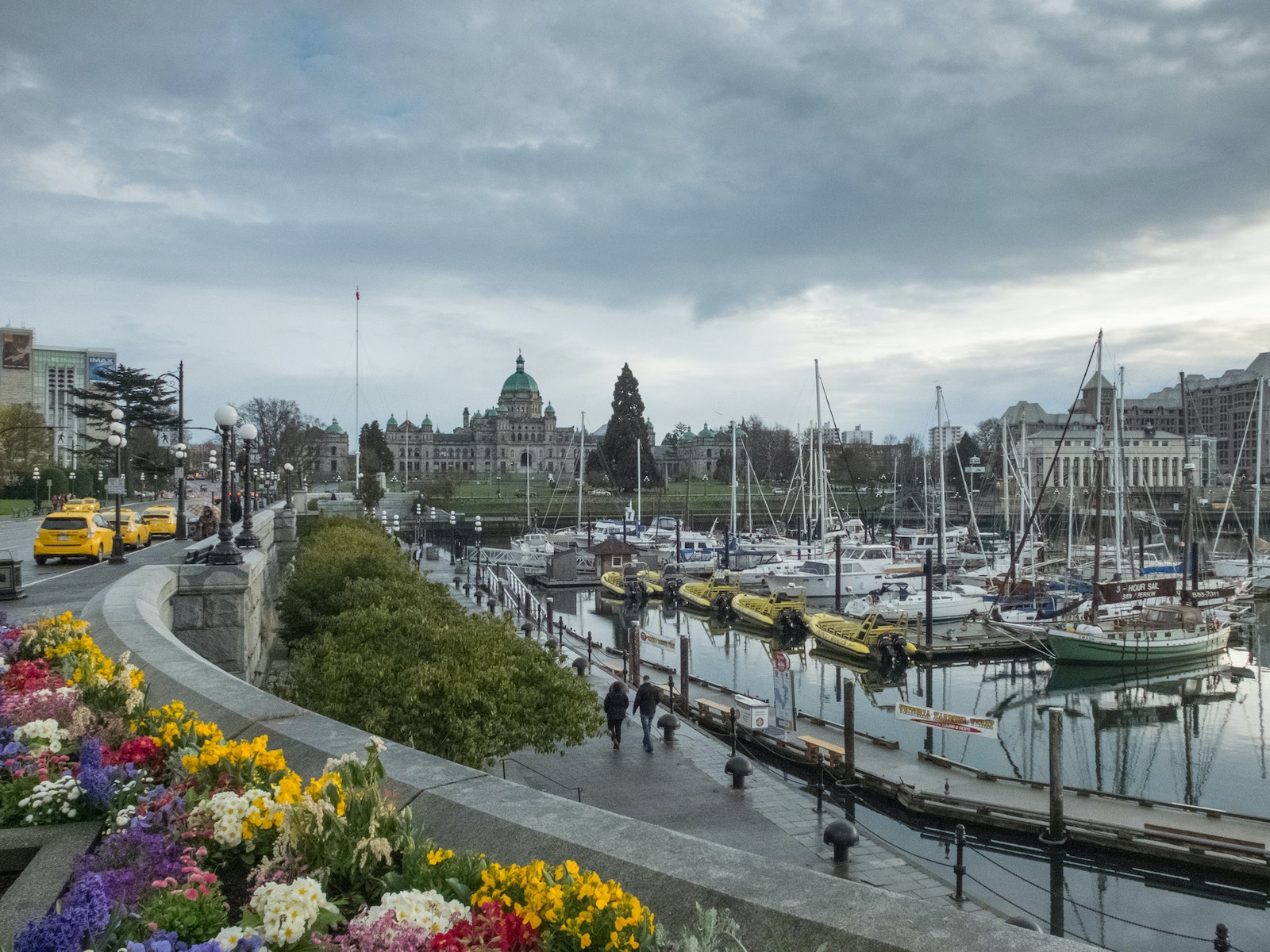 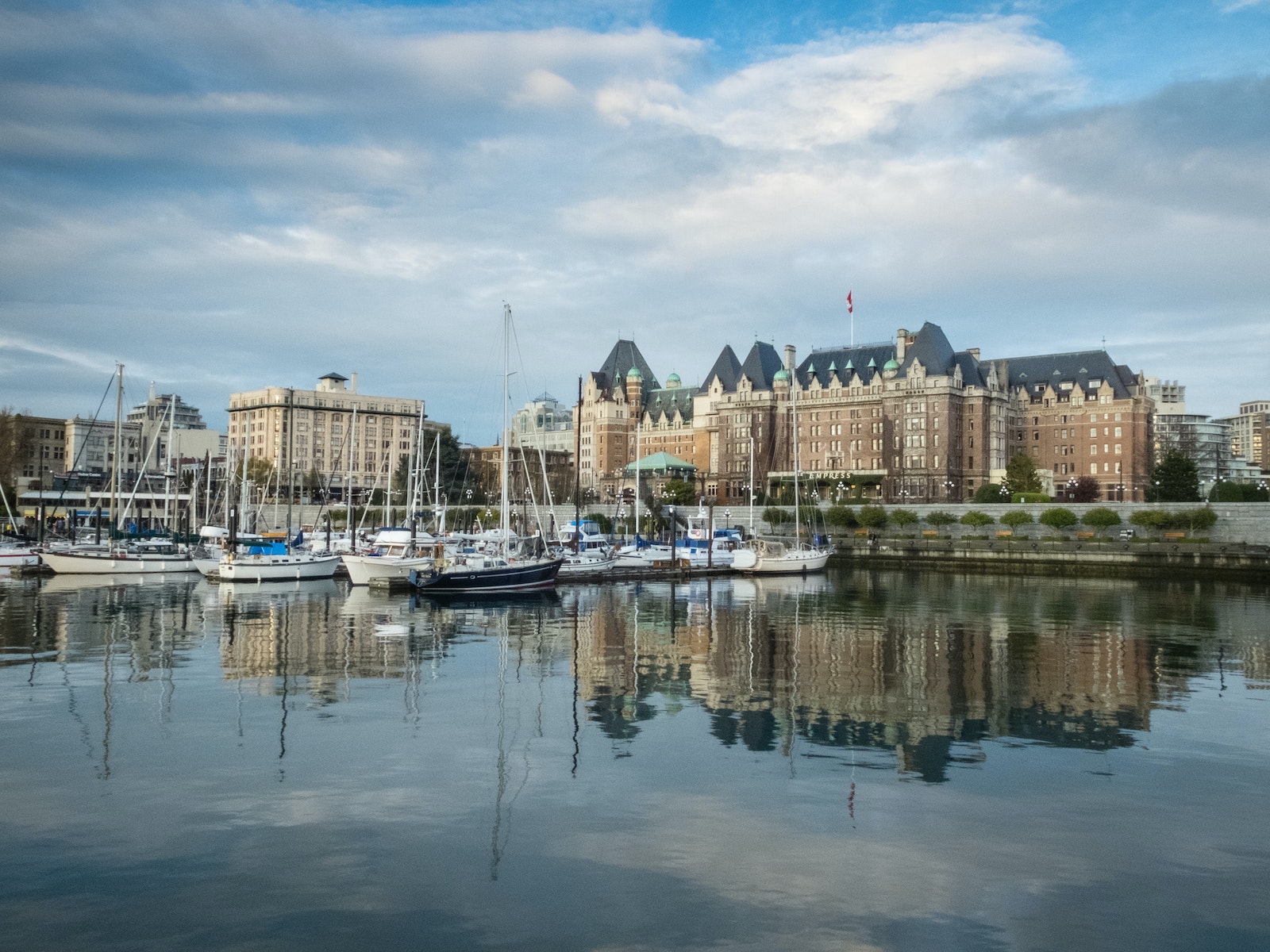 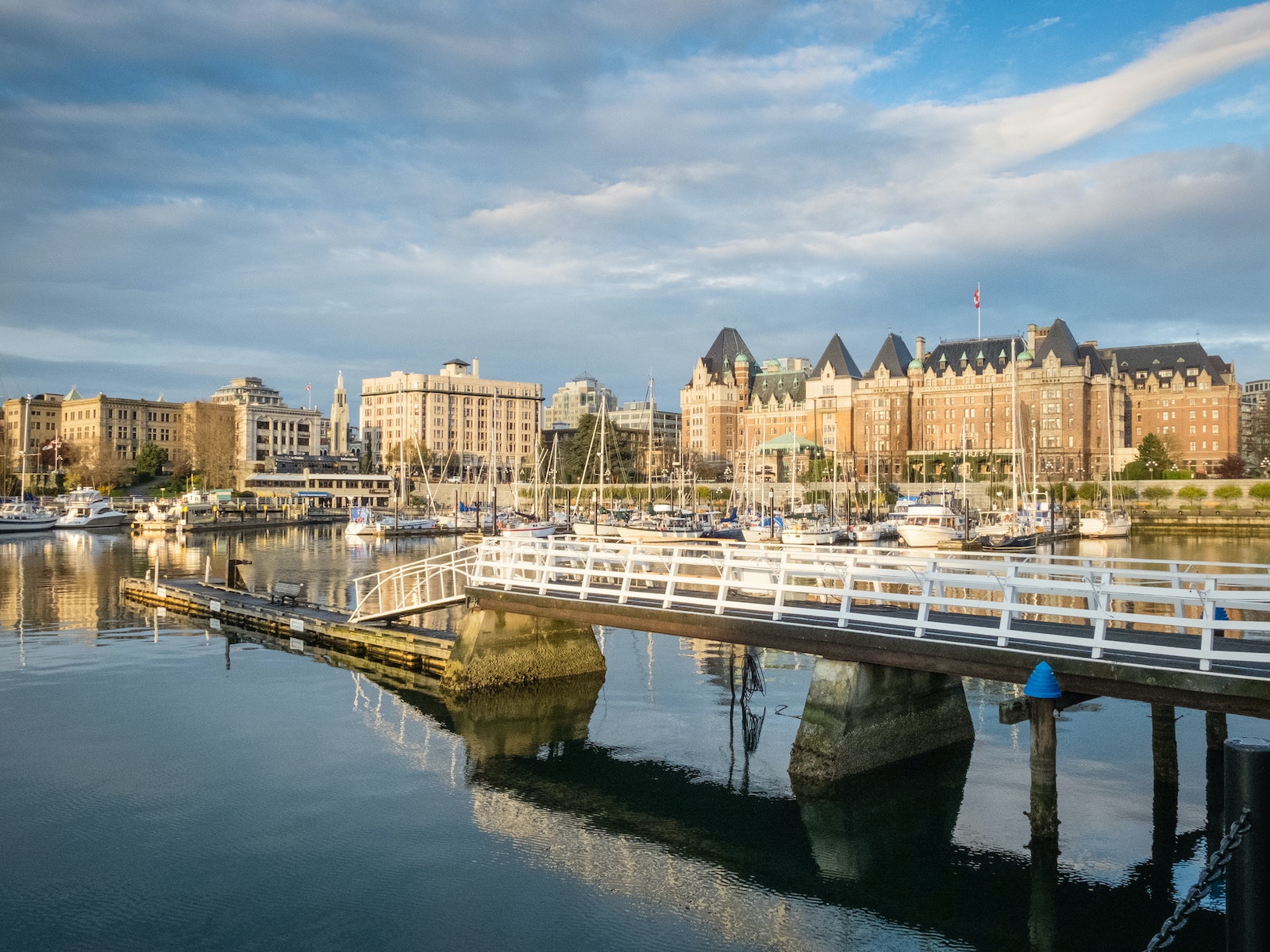 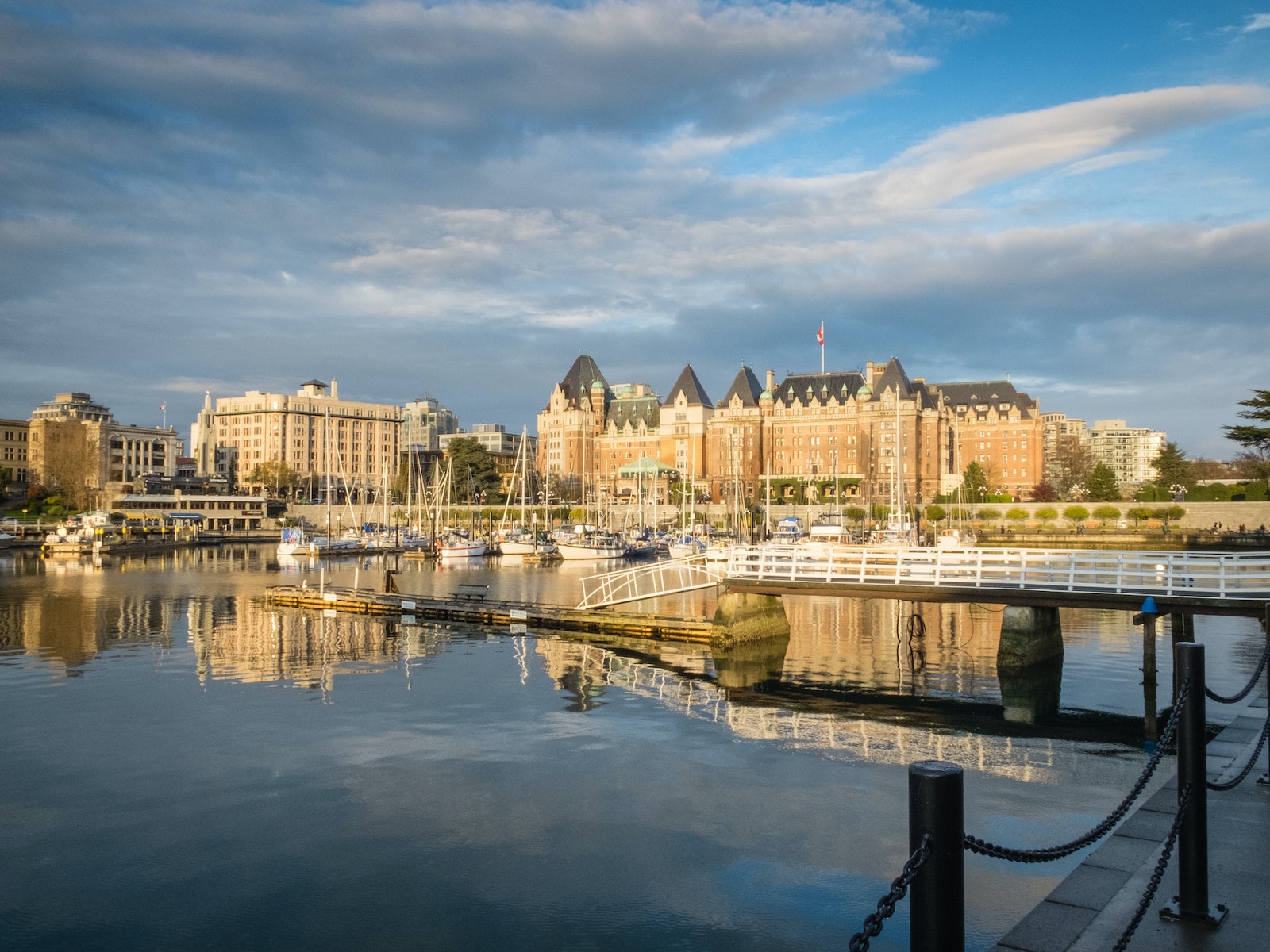 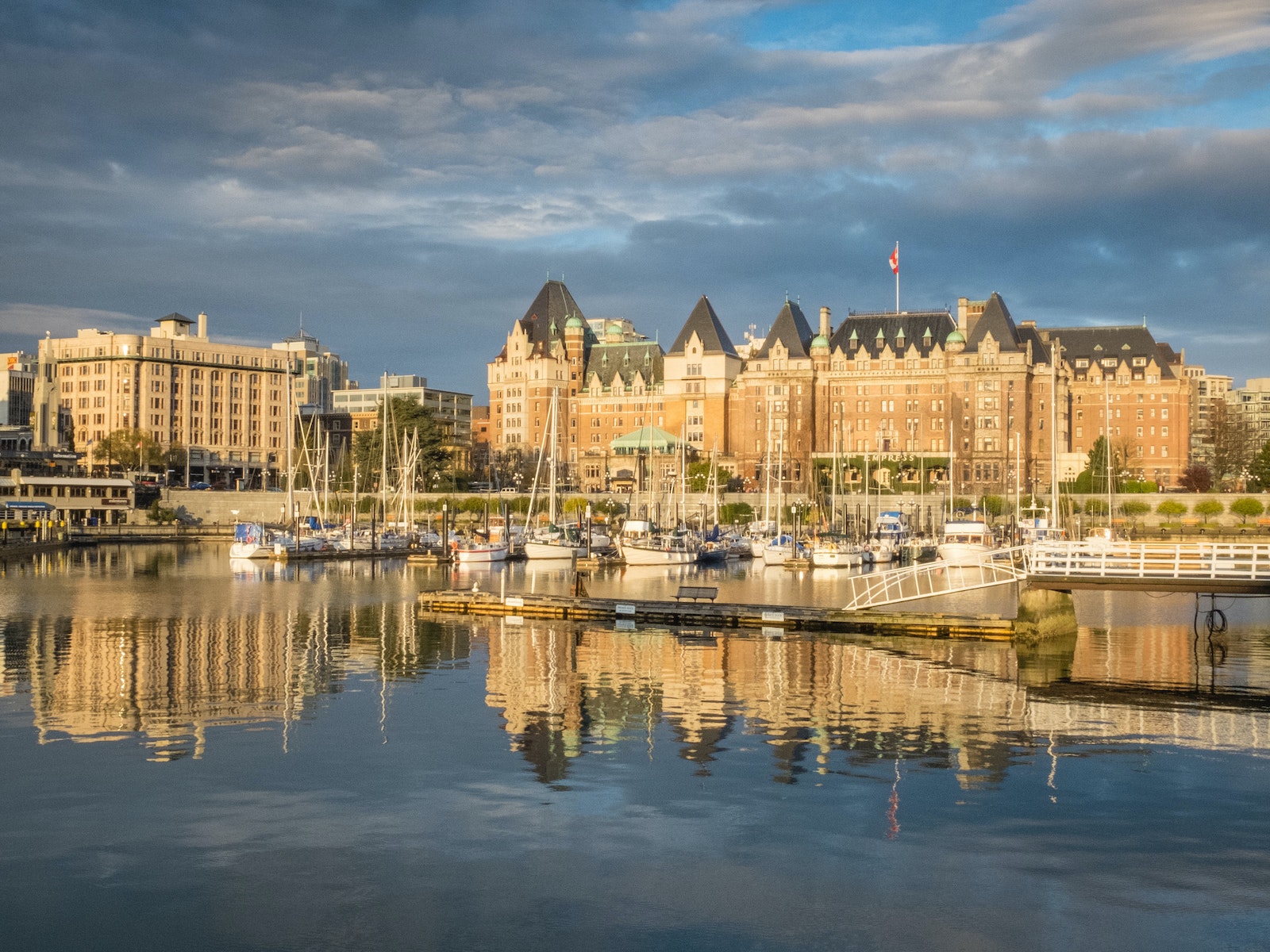 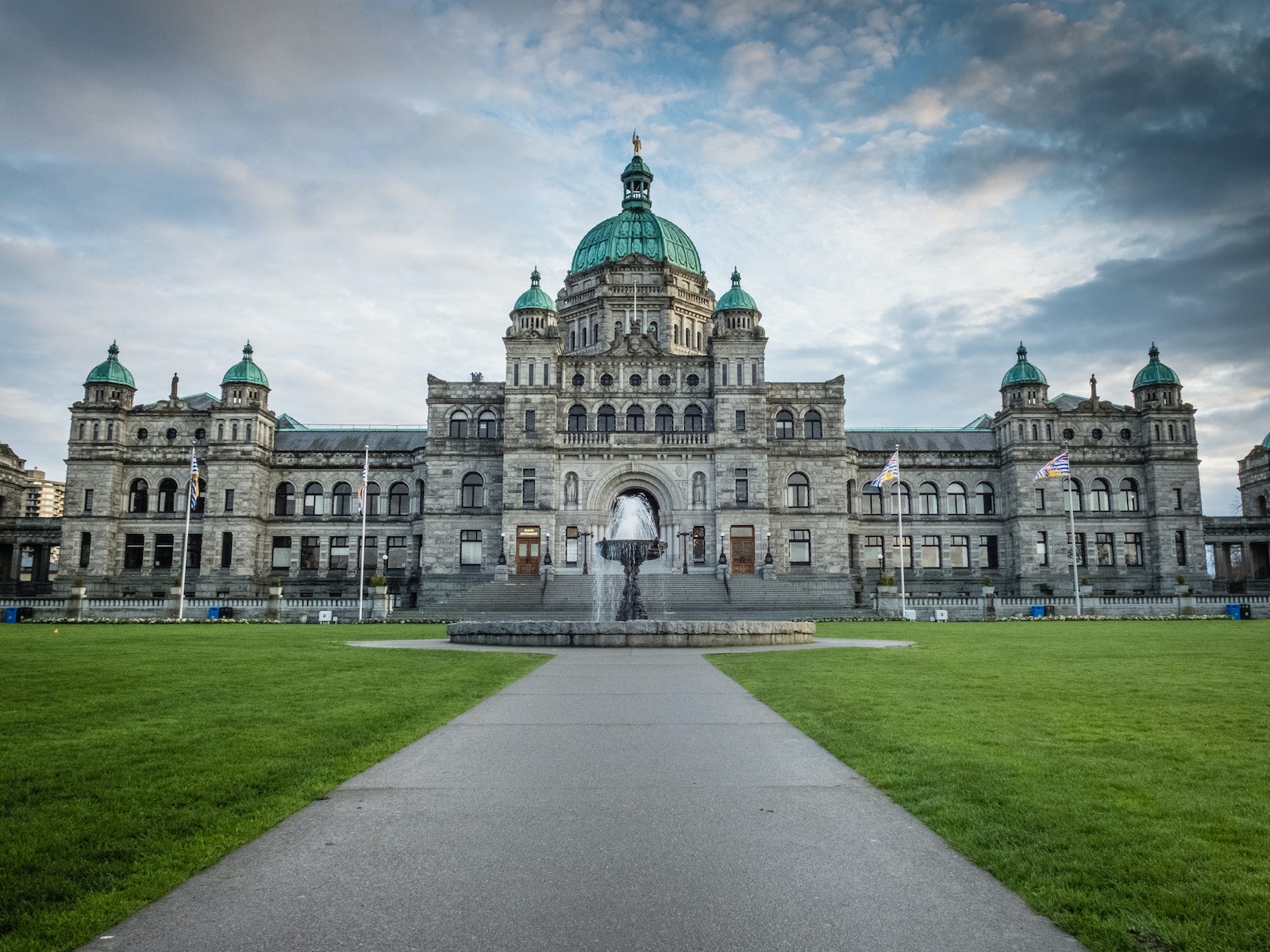 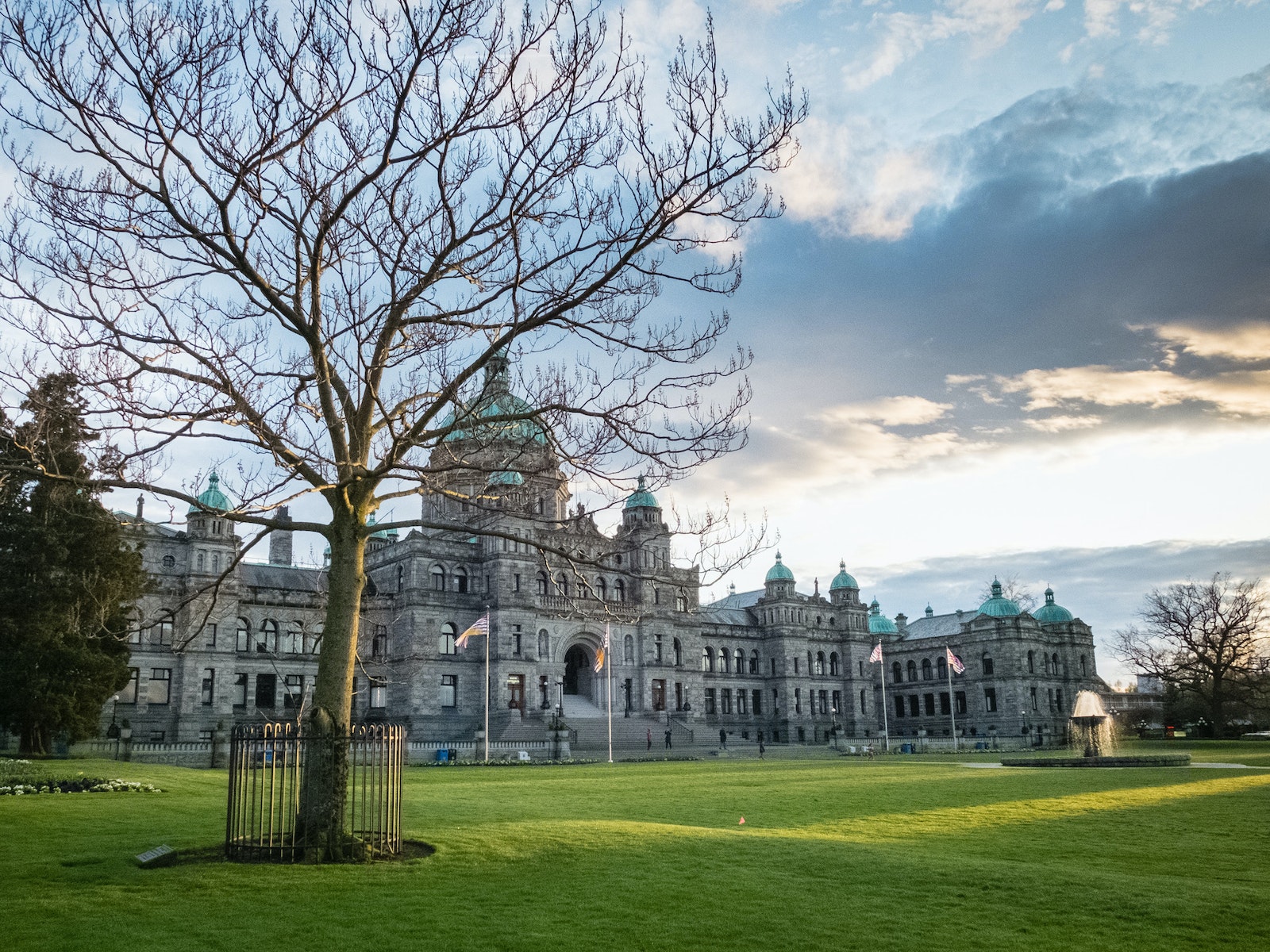 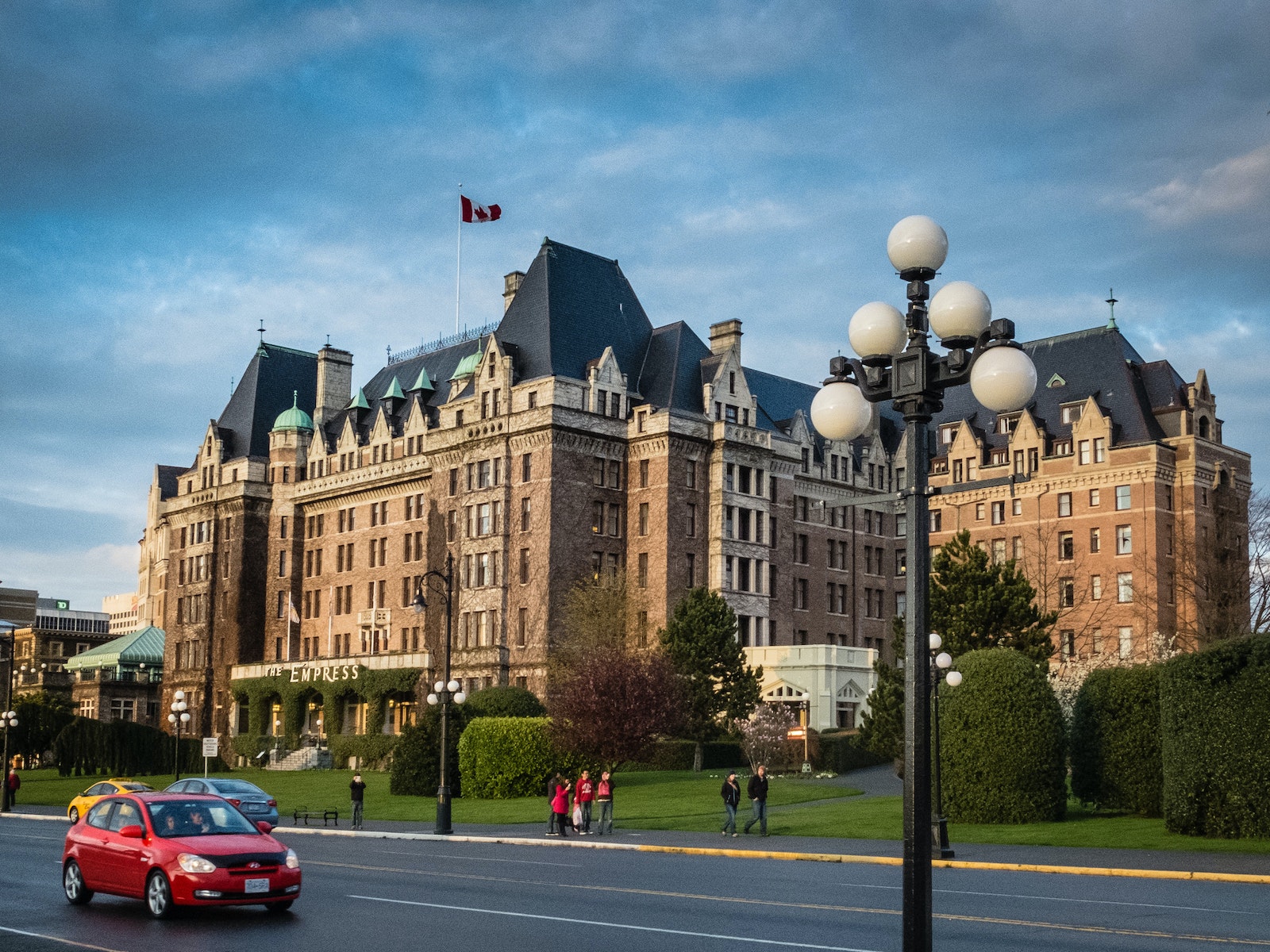 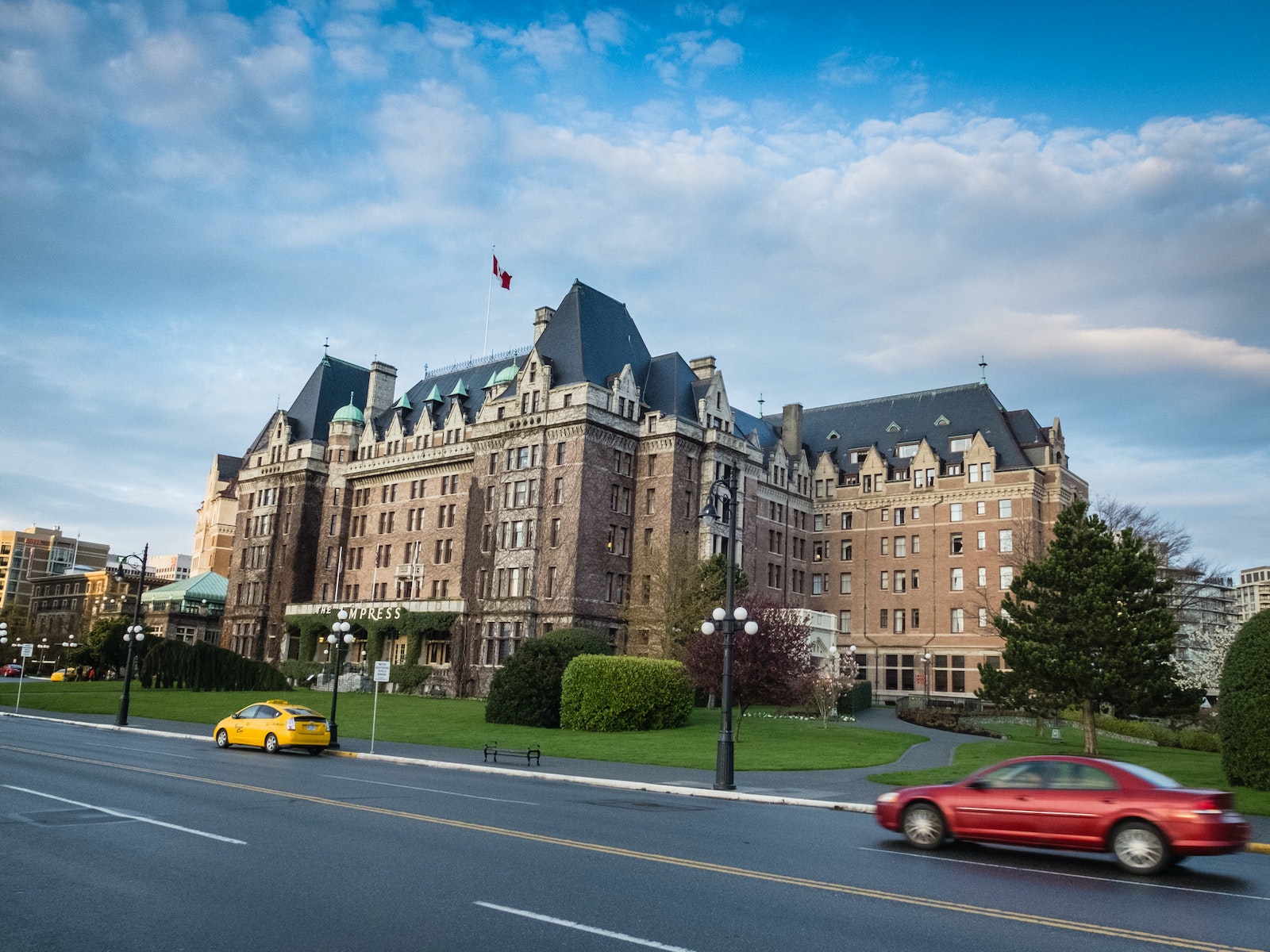 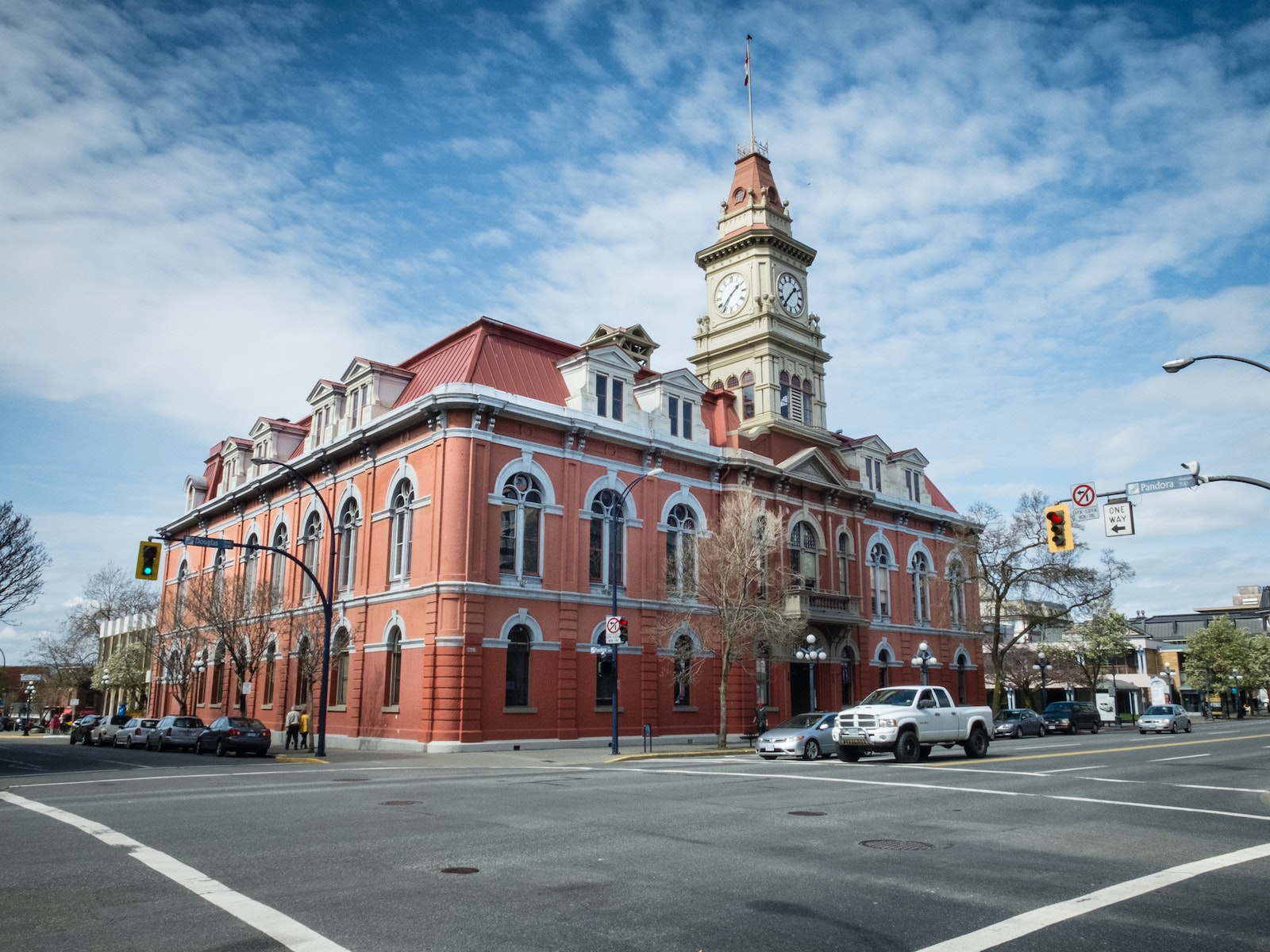 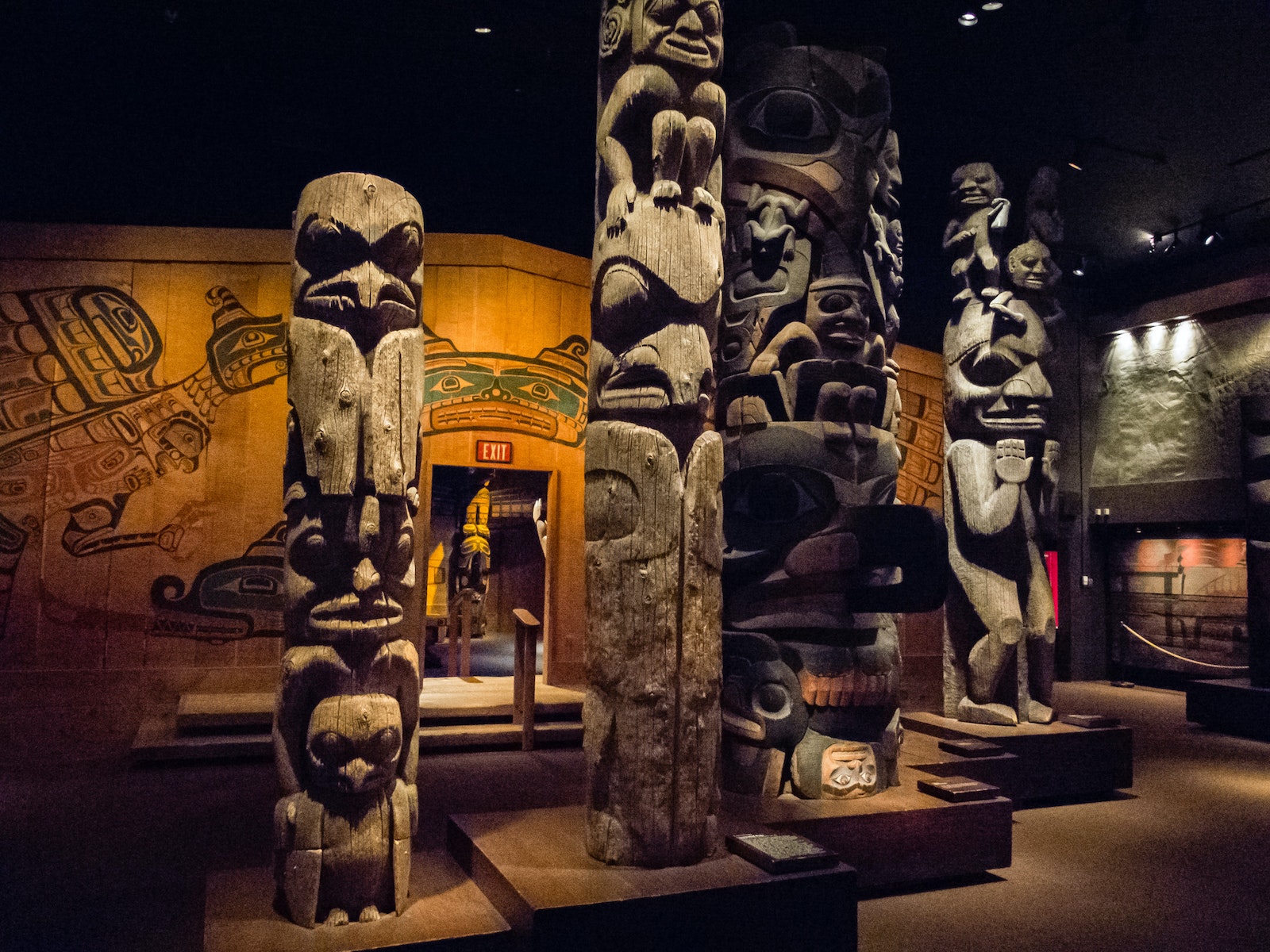 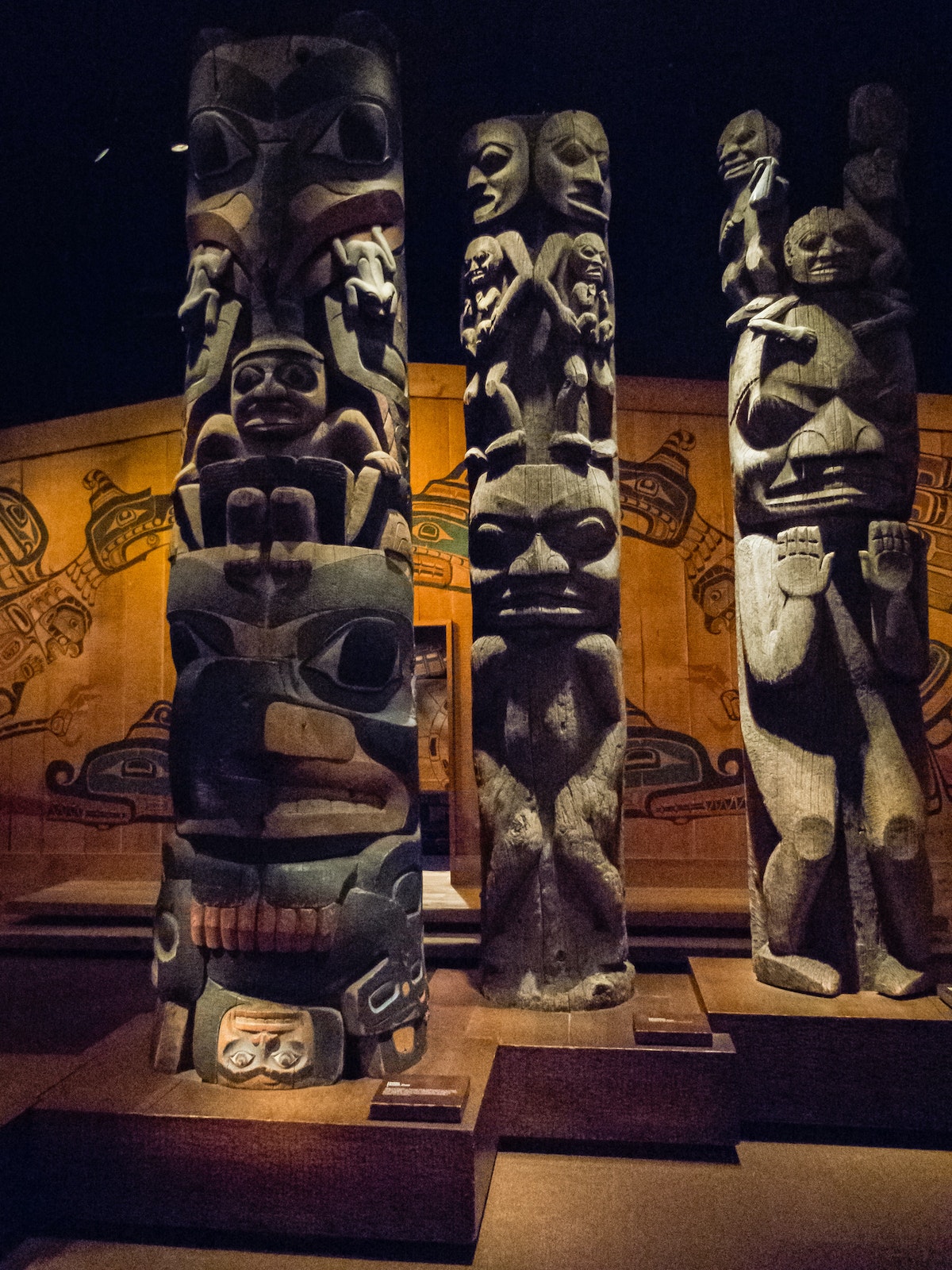 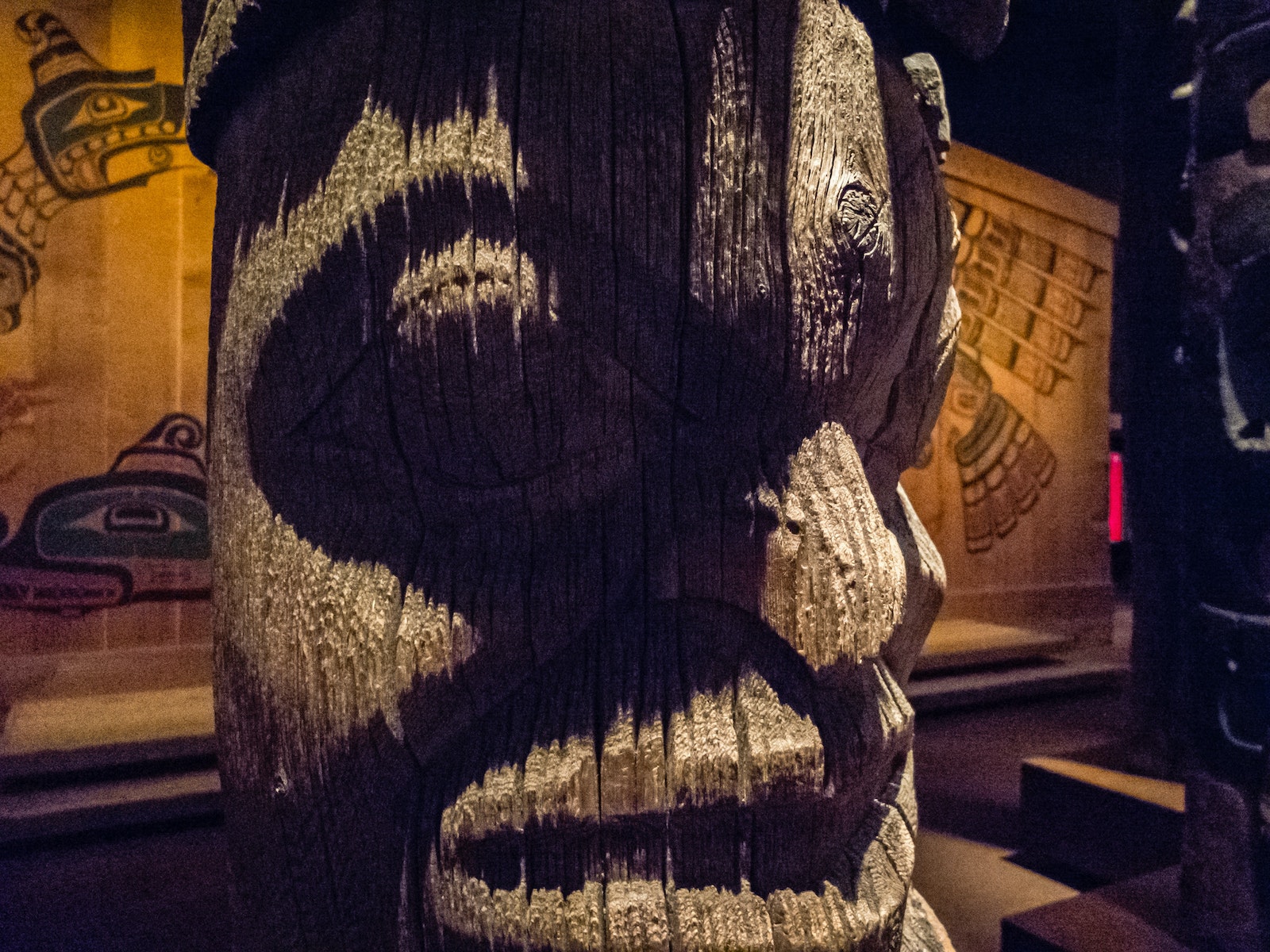 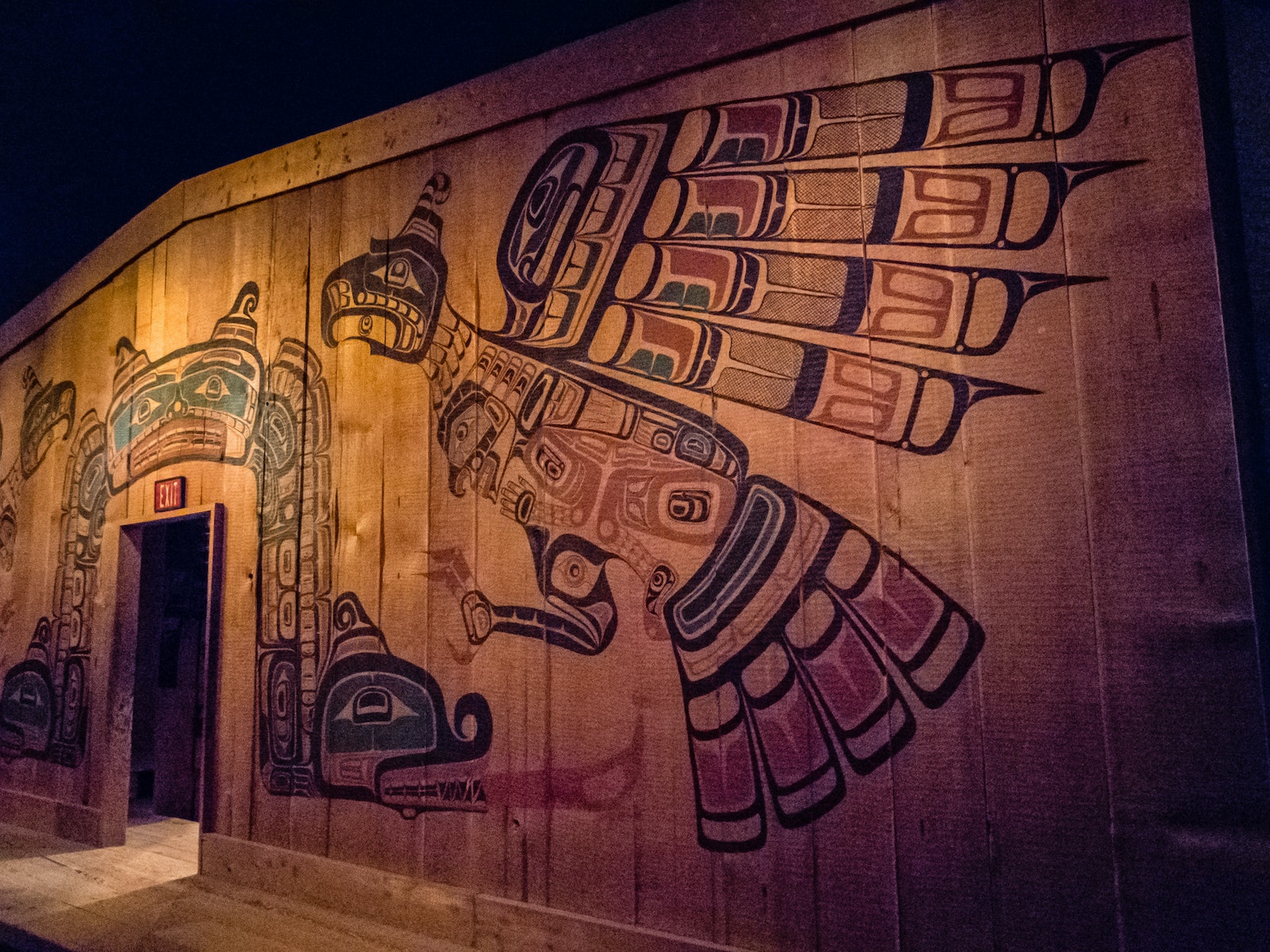 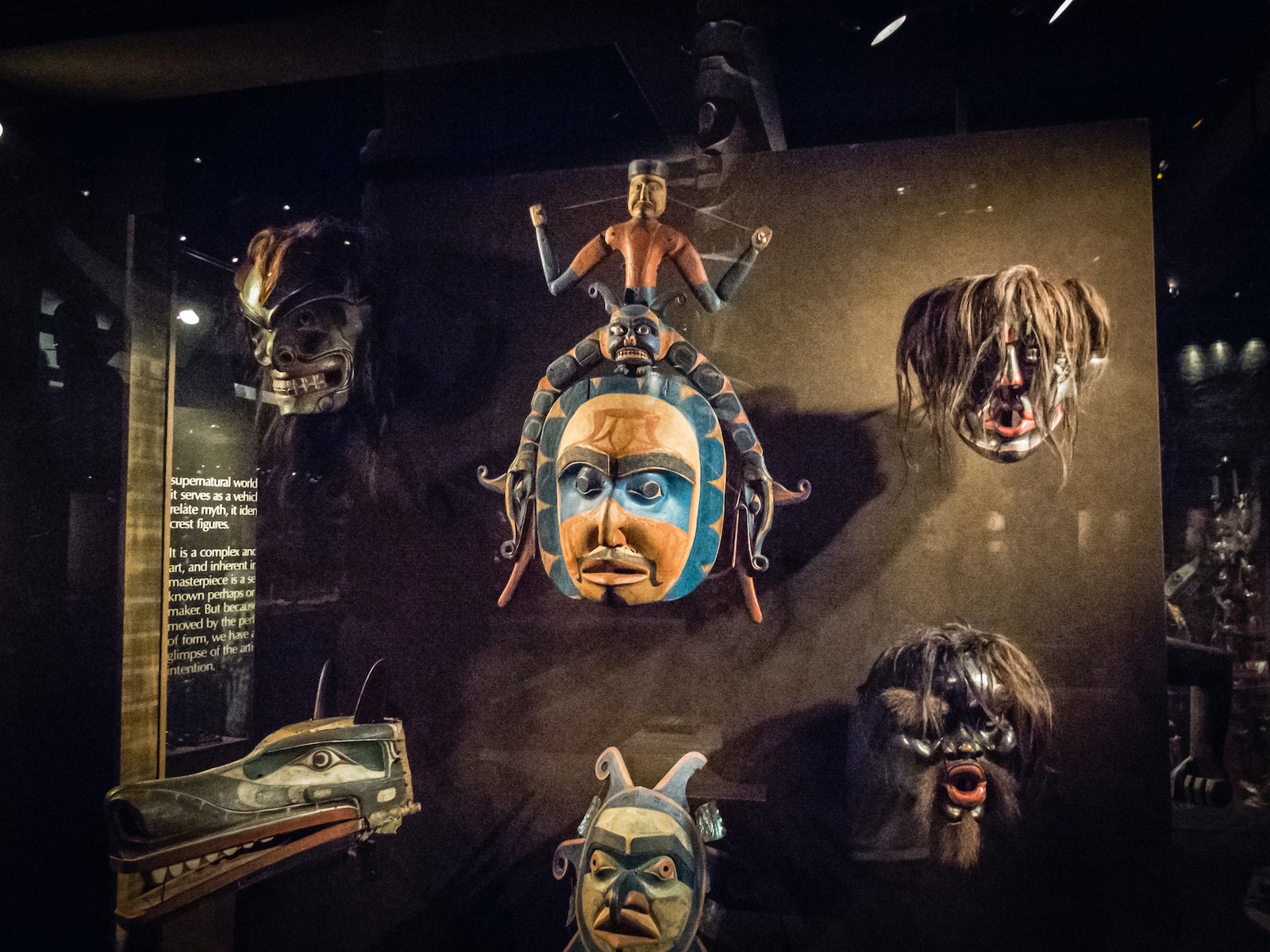 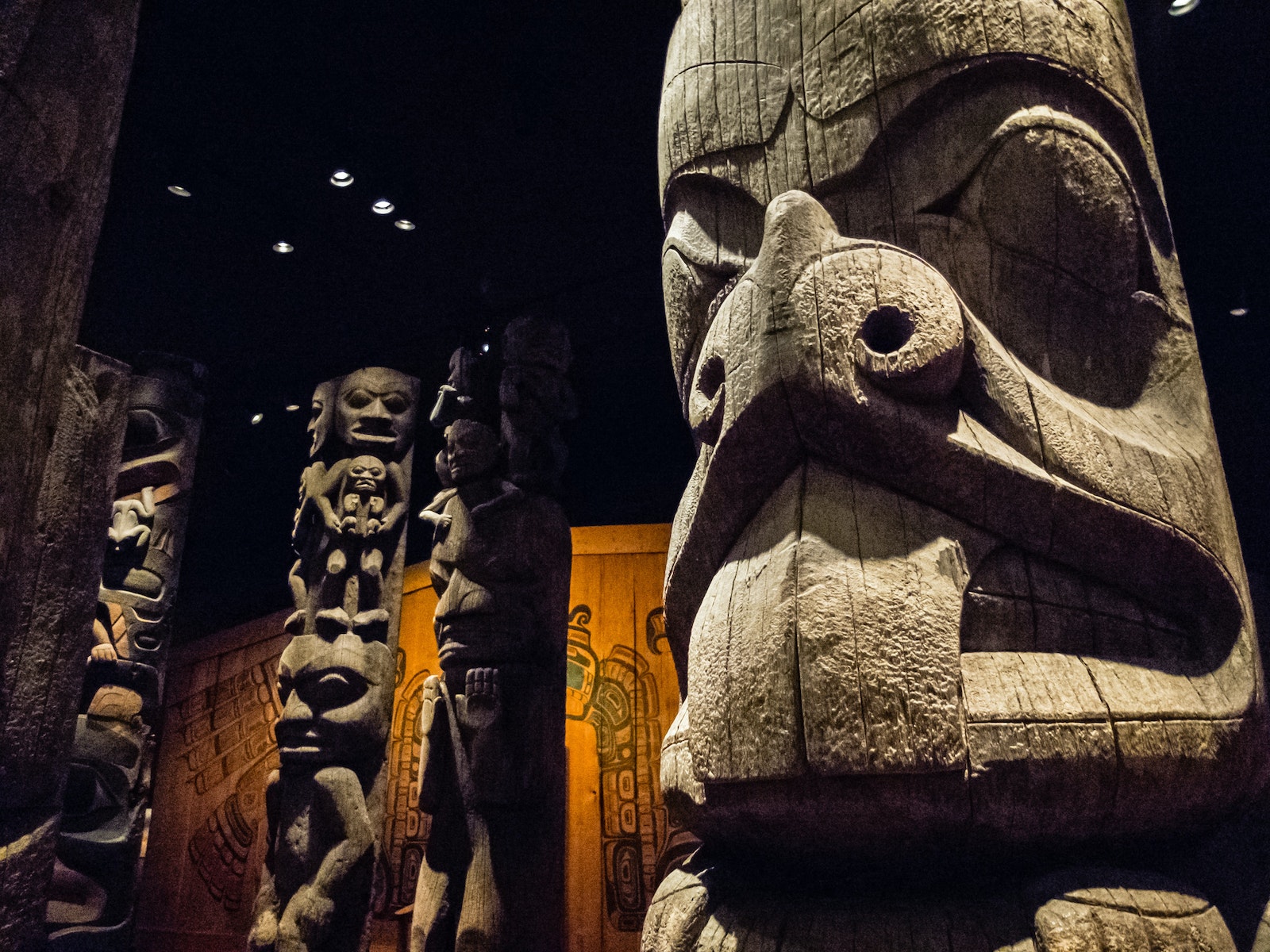 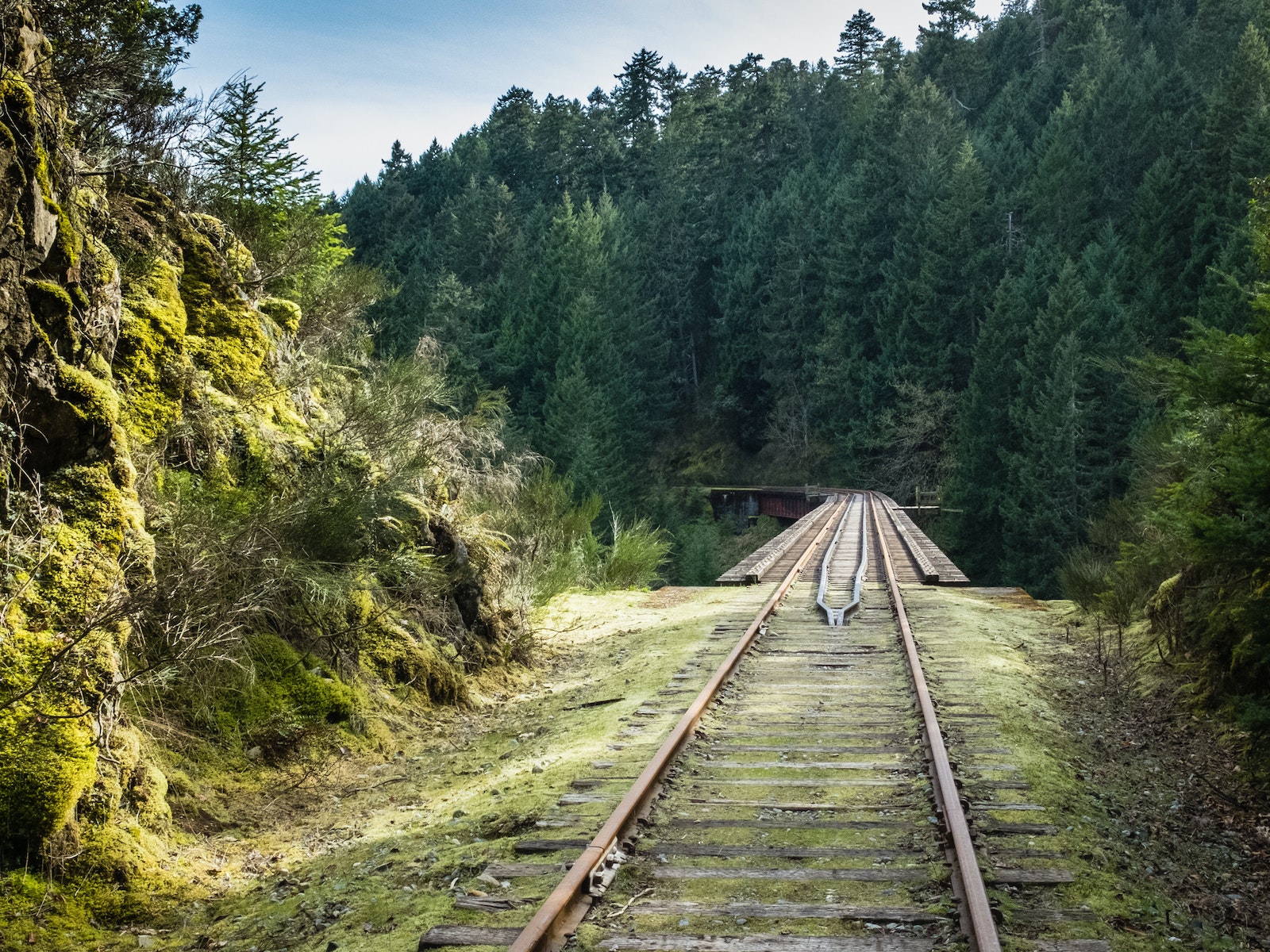 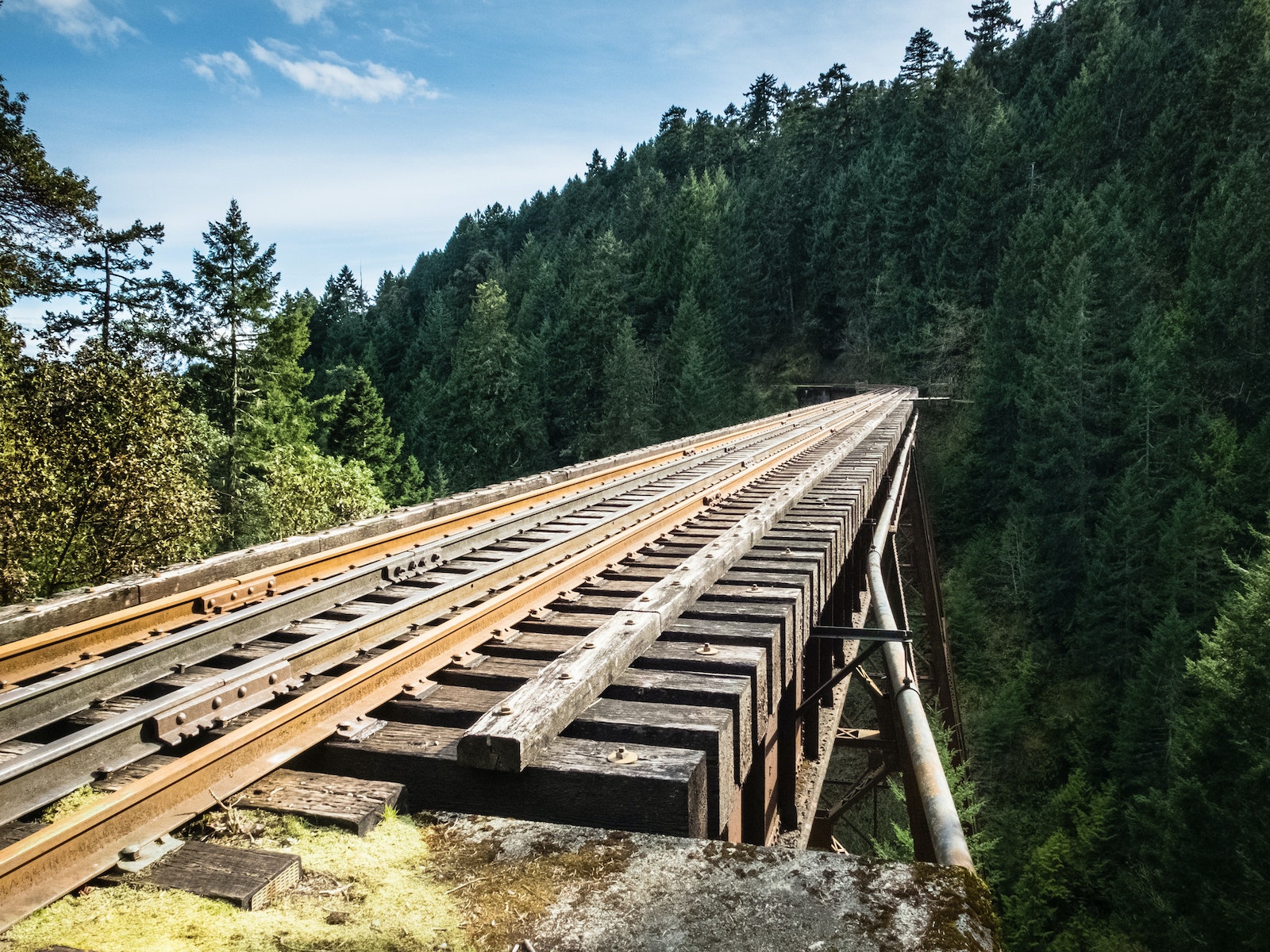