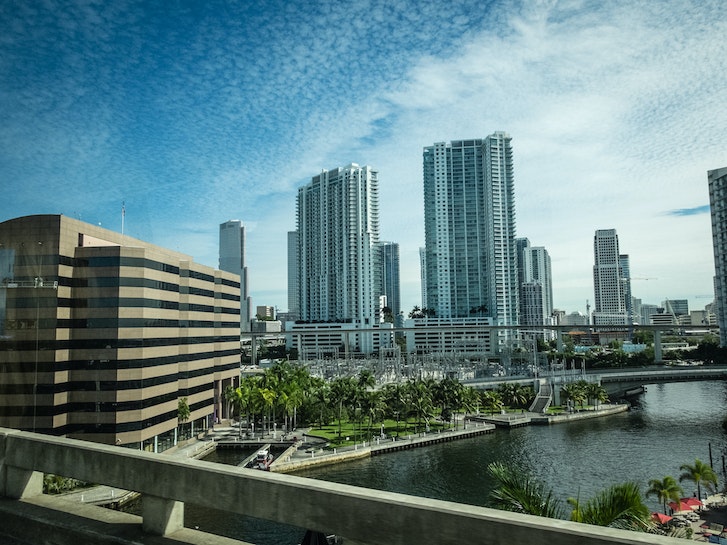 Departing Orlando early, after a long drive to Miami Beach, I arrived at the South Beach Hostel and checked in. Hungry and keen to see the beautiful beaches of Miami, I headed down the esplanade and found a hotel that was a offering a cheap lunch meal. Stunned by the beautiful Art Deco design of the buildings, I sat down and watched the strip and the expensive cars drive by.

I trotted down to the beach, and it hit me, I was standing on Miami Beach. Unbelievable. I chilled for a while before walking along the strip and then wandered back to the hostel to plan some day trips to Little Havana and a cruise along the harbour, the Everglades and Key West. I also considered a movie tour, however, I needed about 4 people minimum for the tour. Later that day I sought out some fantastic Cuban food and explored the bars around town. Around 10pm, I decided to head out on a pub crawl with folks from the hostel to a club.

The next day, I awoke early to head to Little Havana and then onwards for a tour around the famous mansions and celebrity houses. Chilling in downtown Miami afterwards, I hopped on a bus back to downtown and grabbed my boardies and hit the water. A bit chilly but awesome nonetheless. The following day I hopped on a bus and went out to the Everglades. Cruising on an airboat we saw countless alligators and then headed on back to Miami Beach. Again, I wandered around into the night and checked out a festival that was on. Tired and looking forward to heading back to Canada, I crashed early and got ready for an early morning pickup to head to Key West. 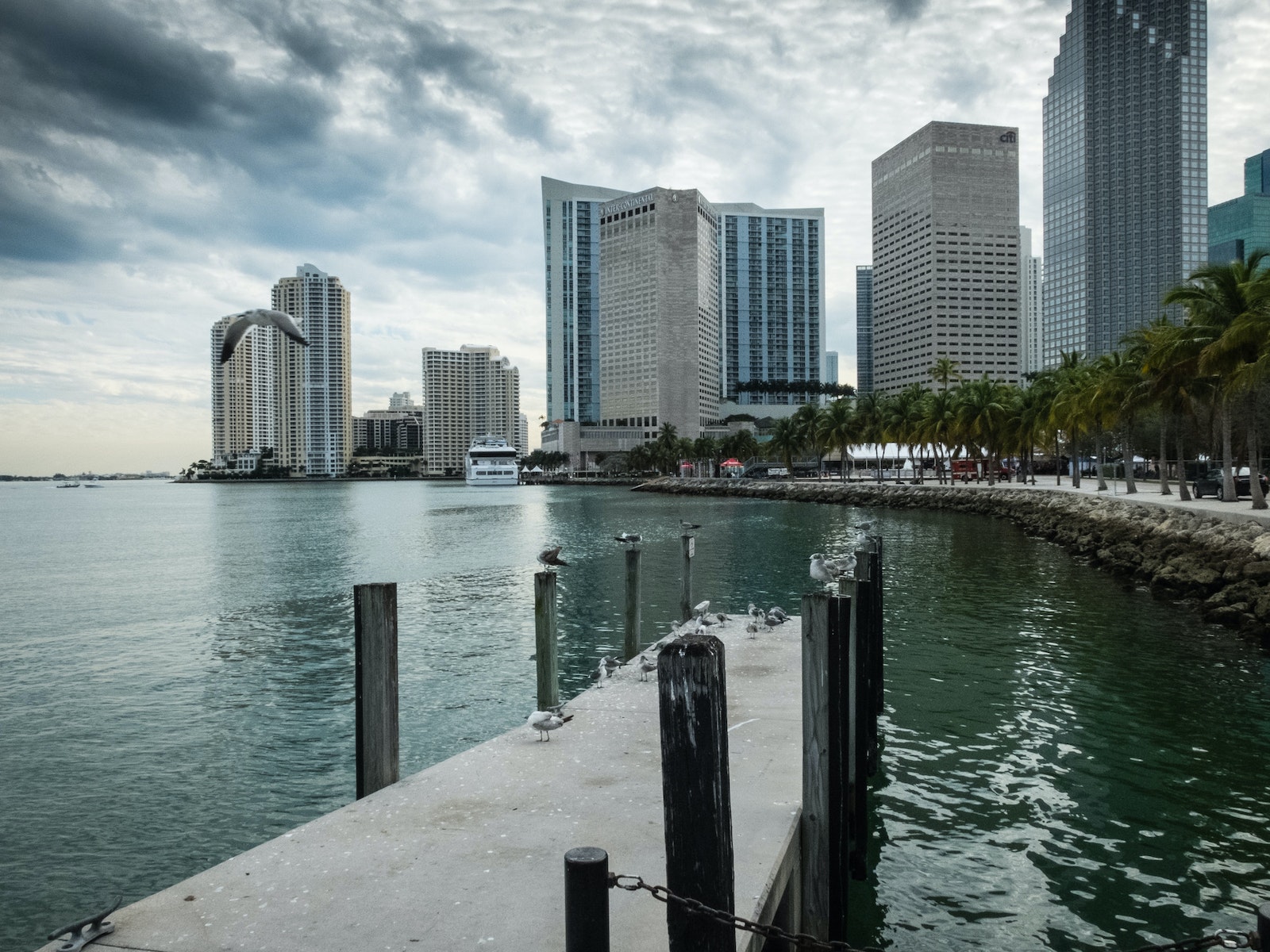 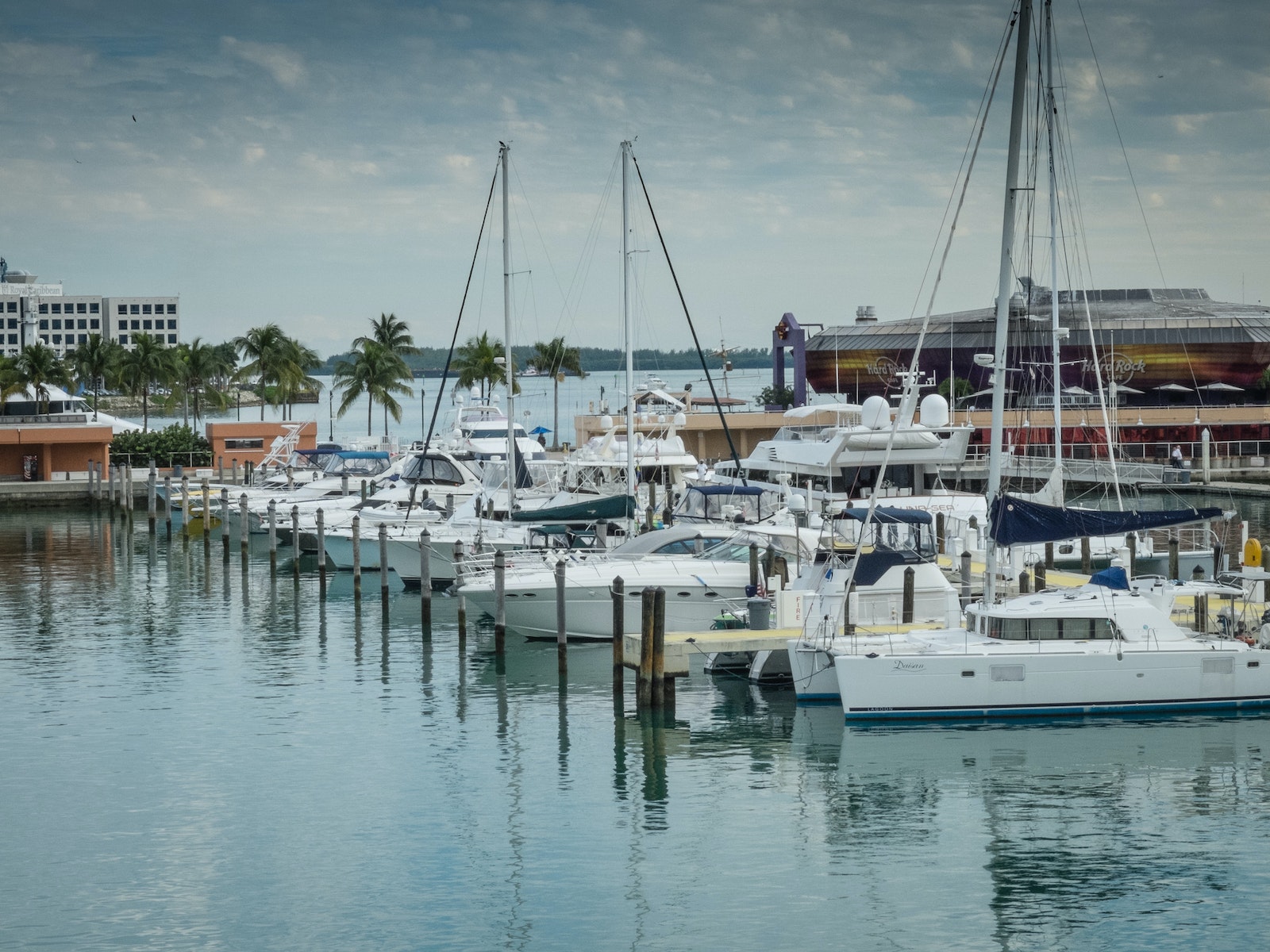 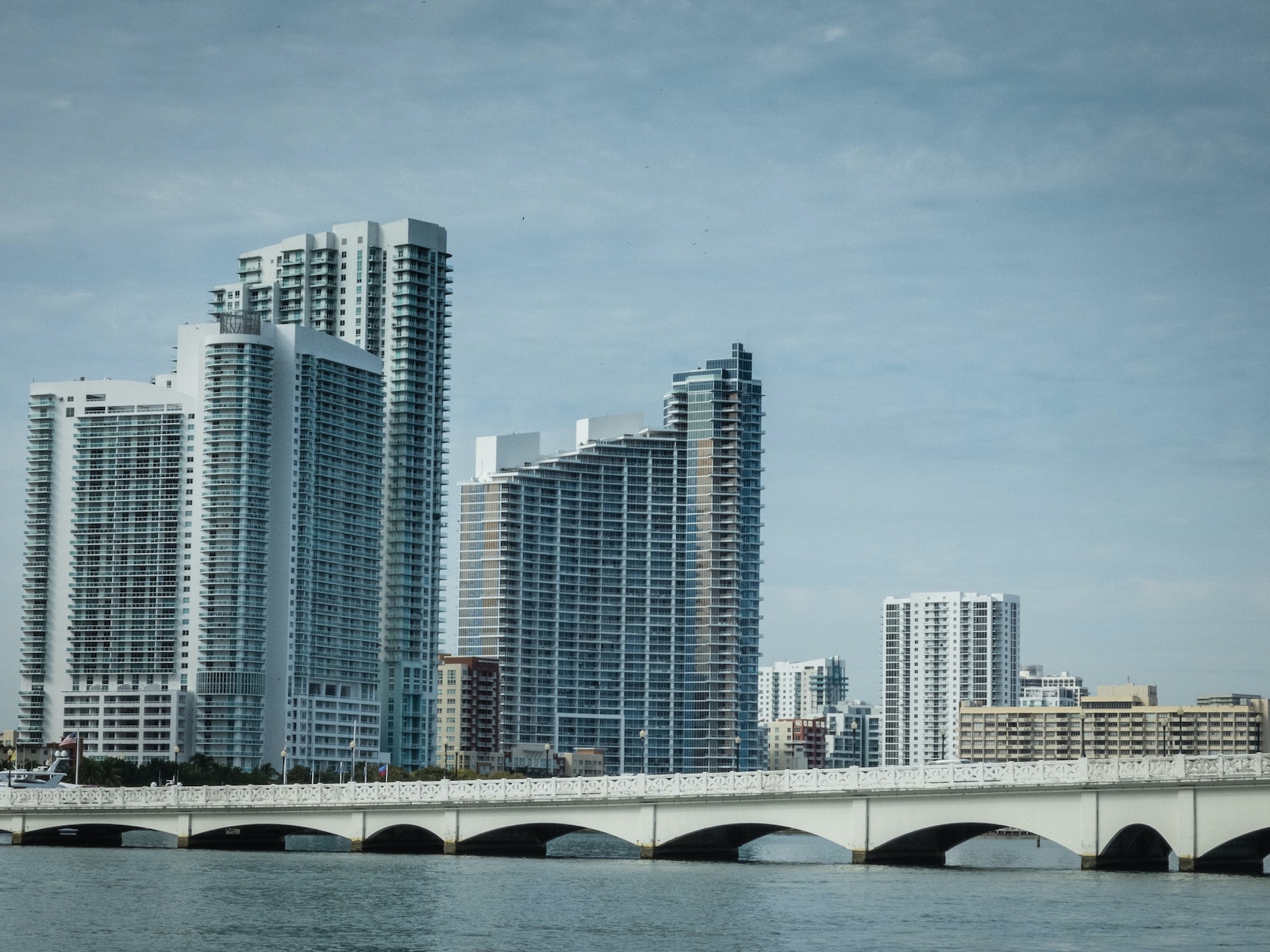 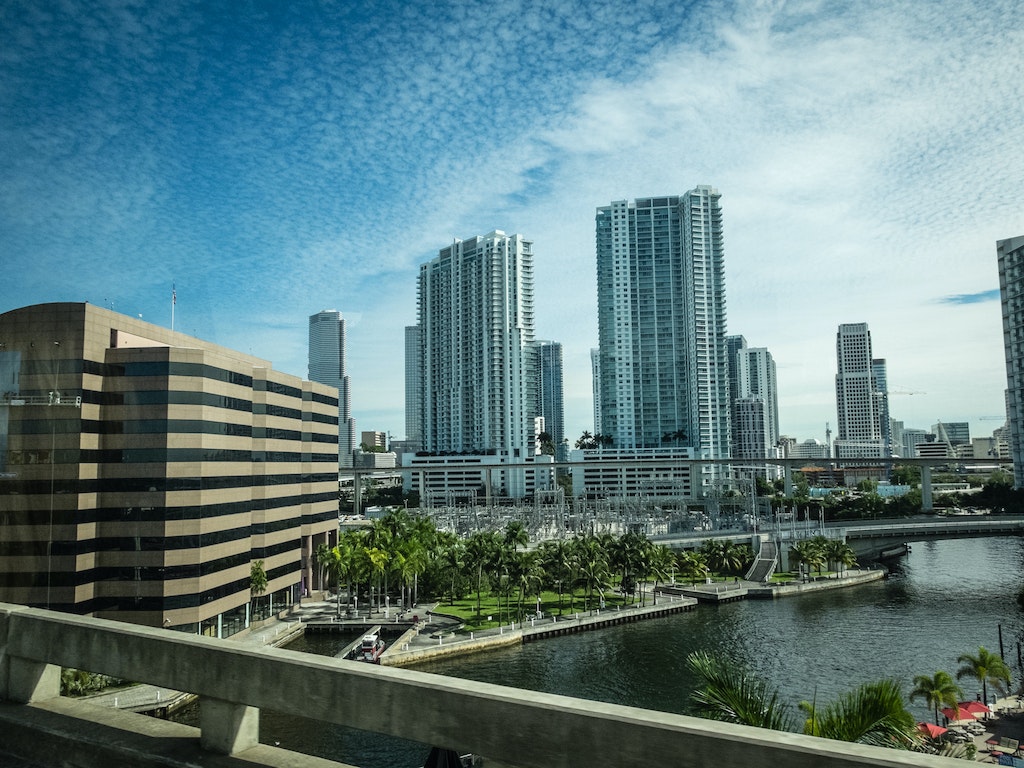 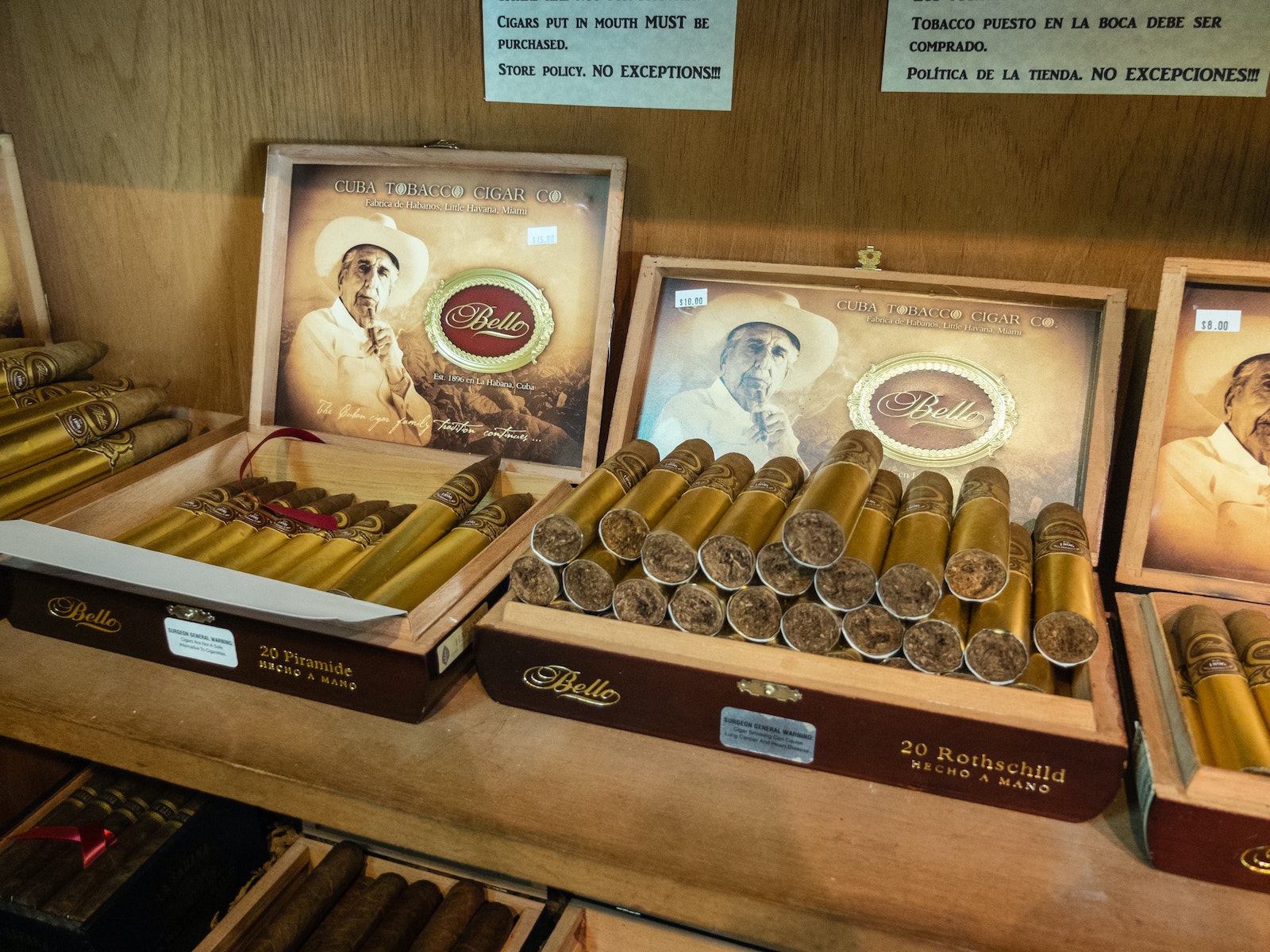 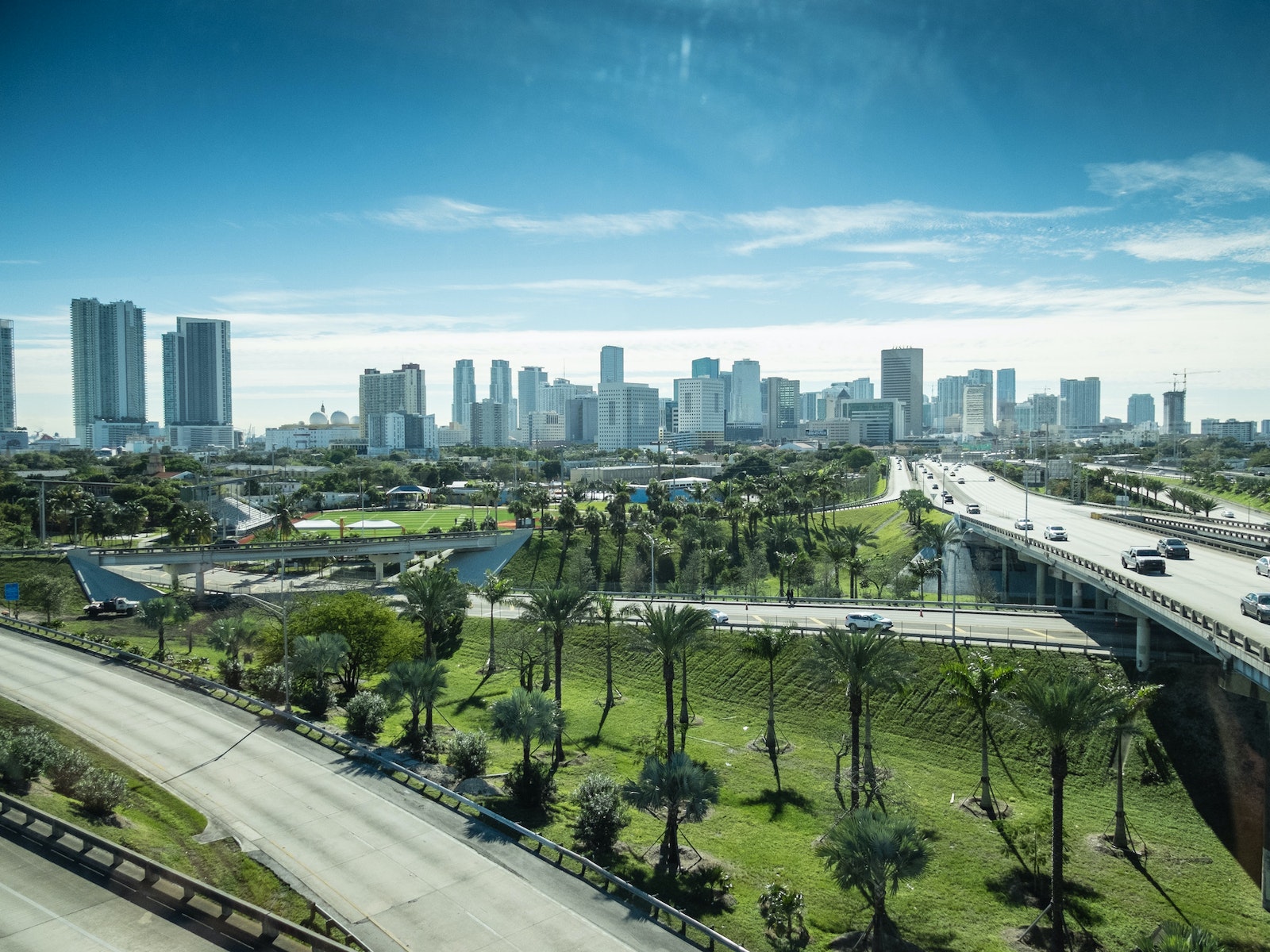 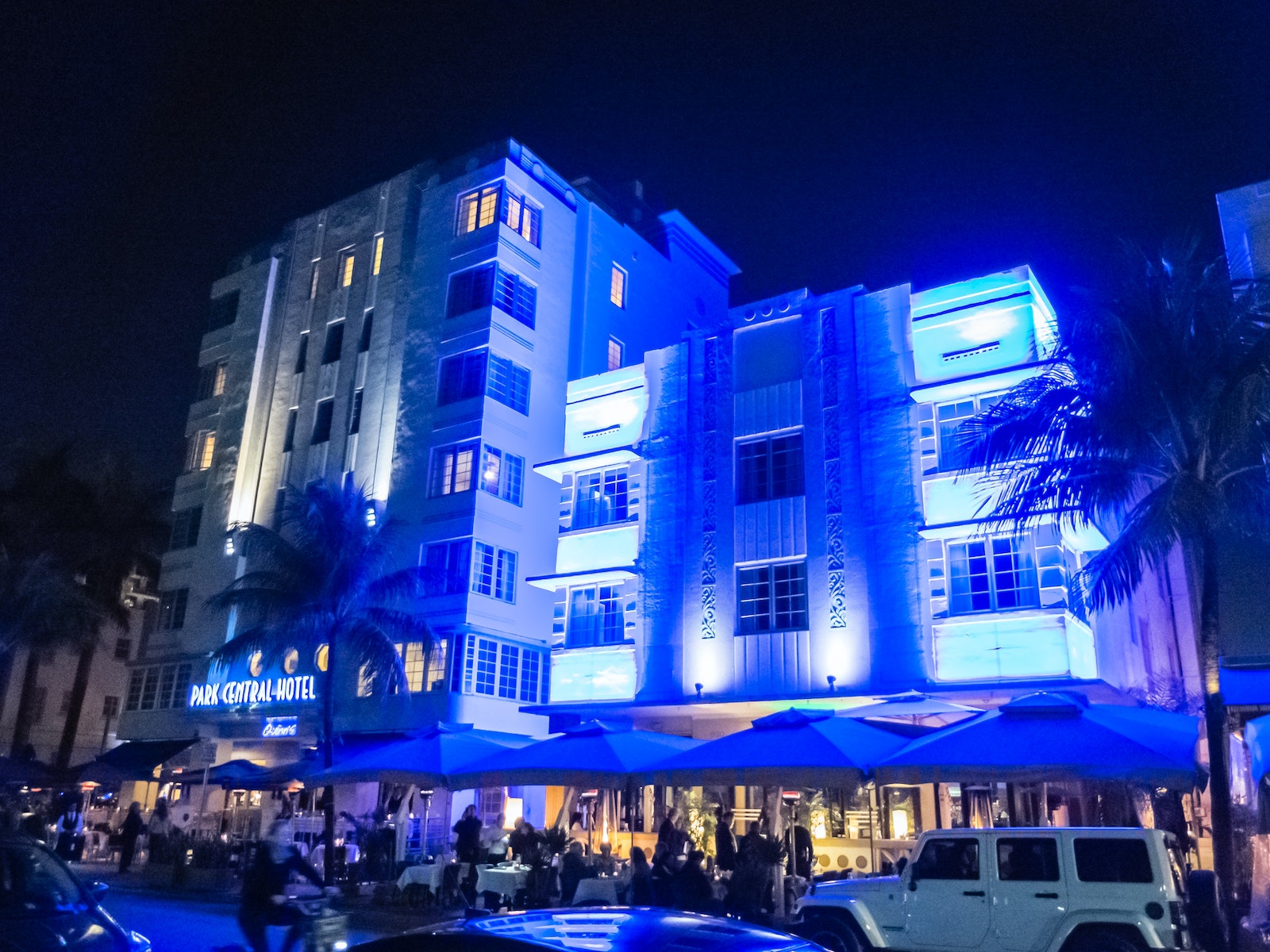 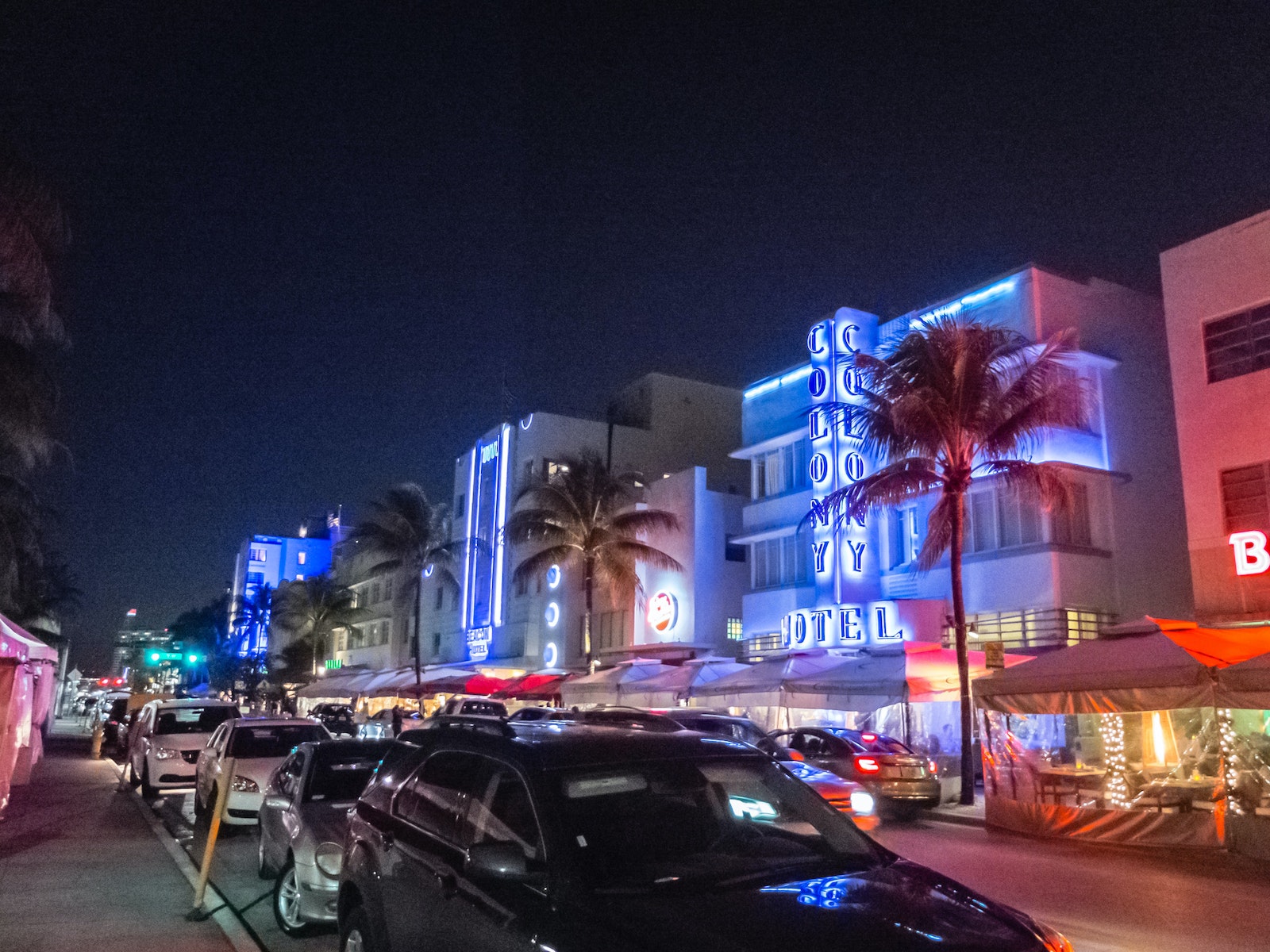 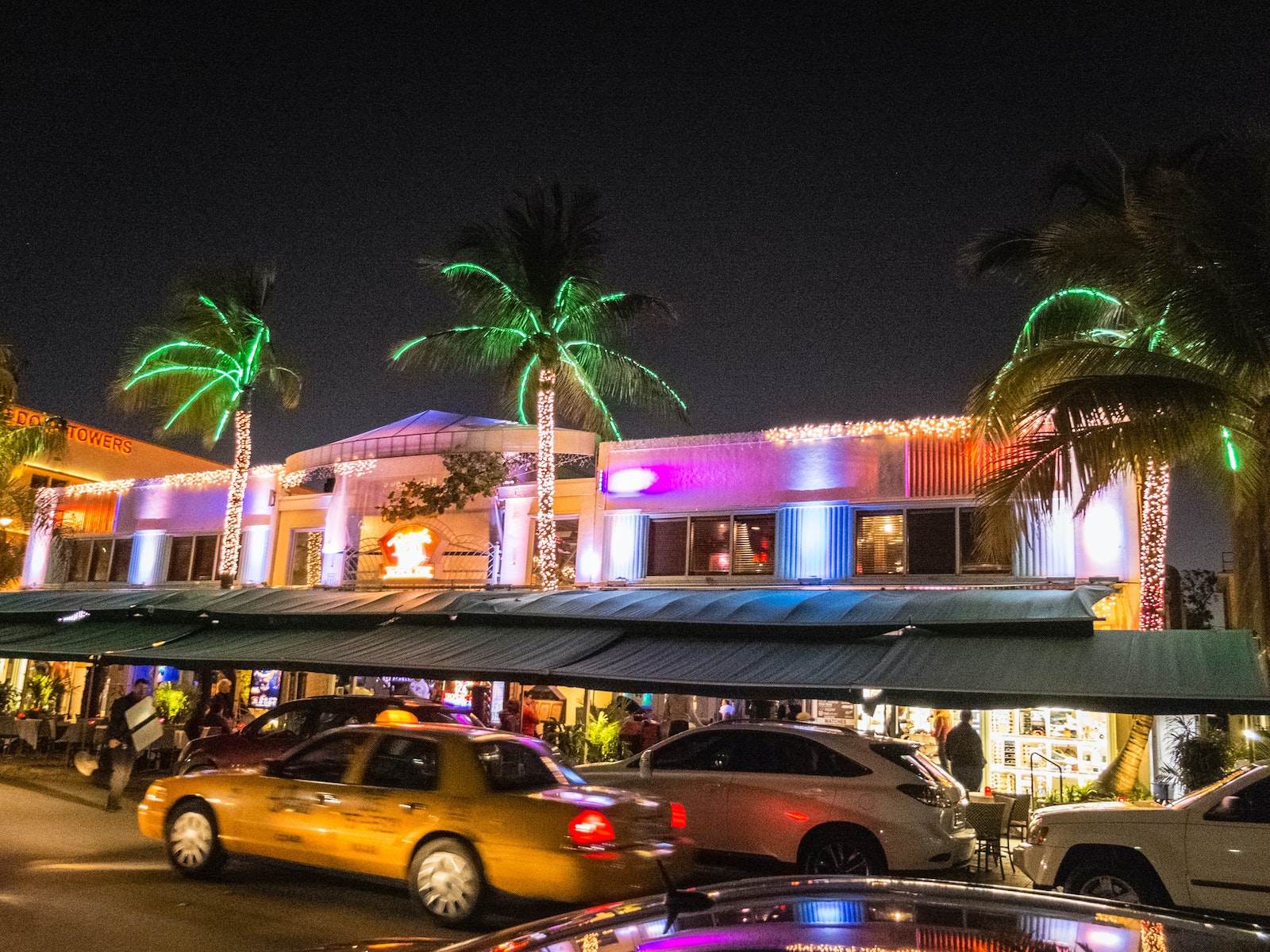 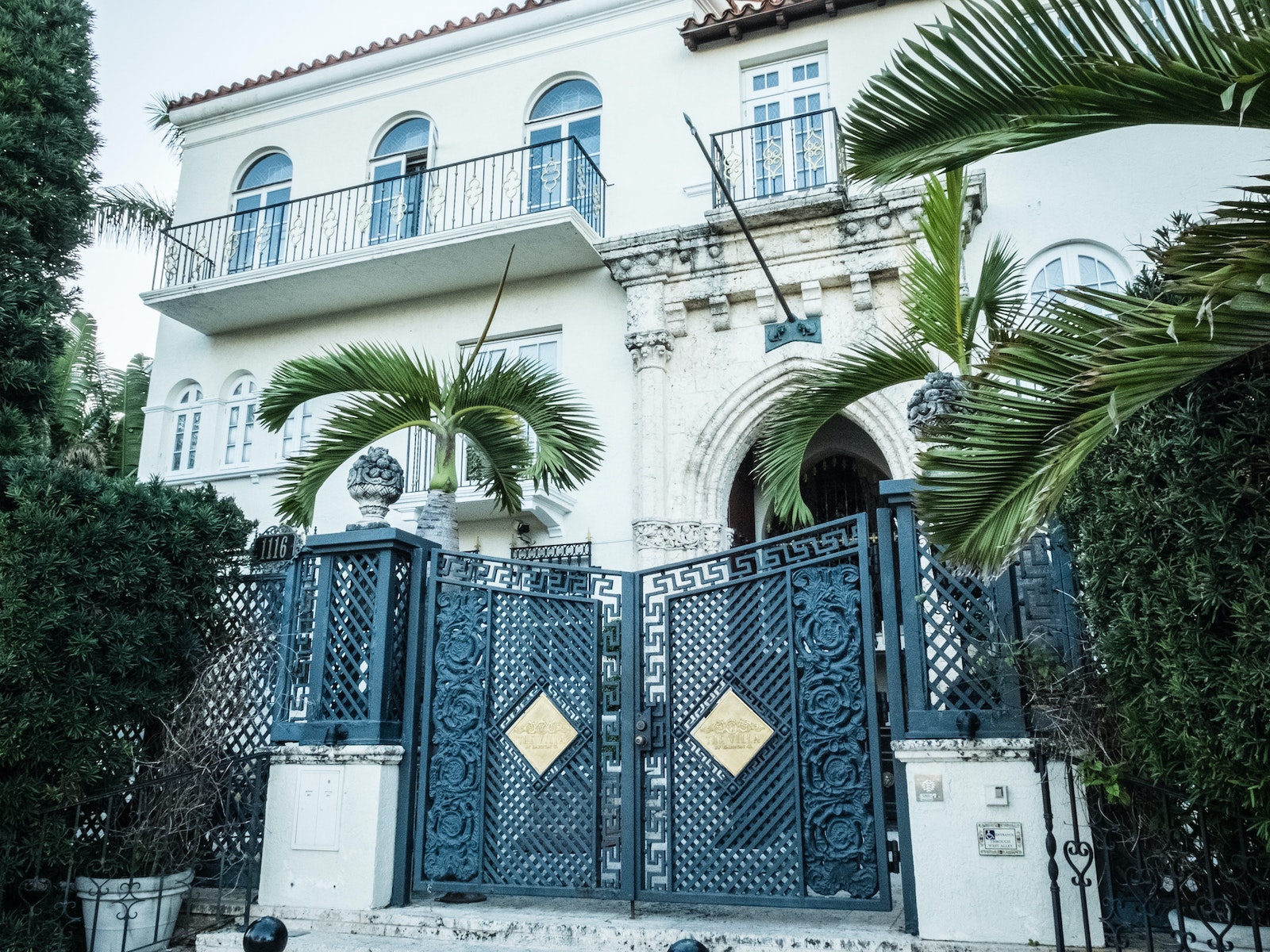 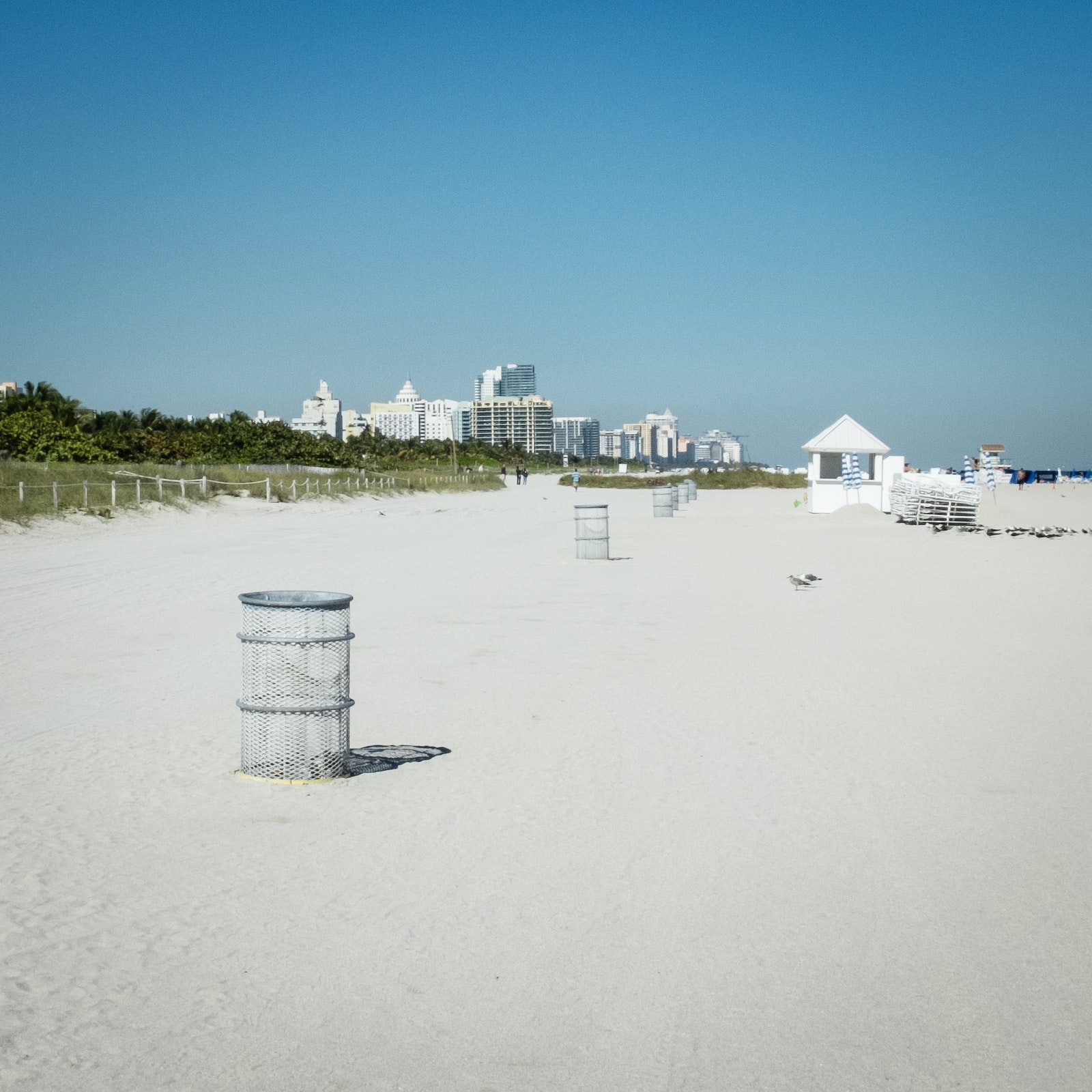 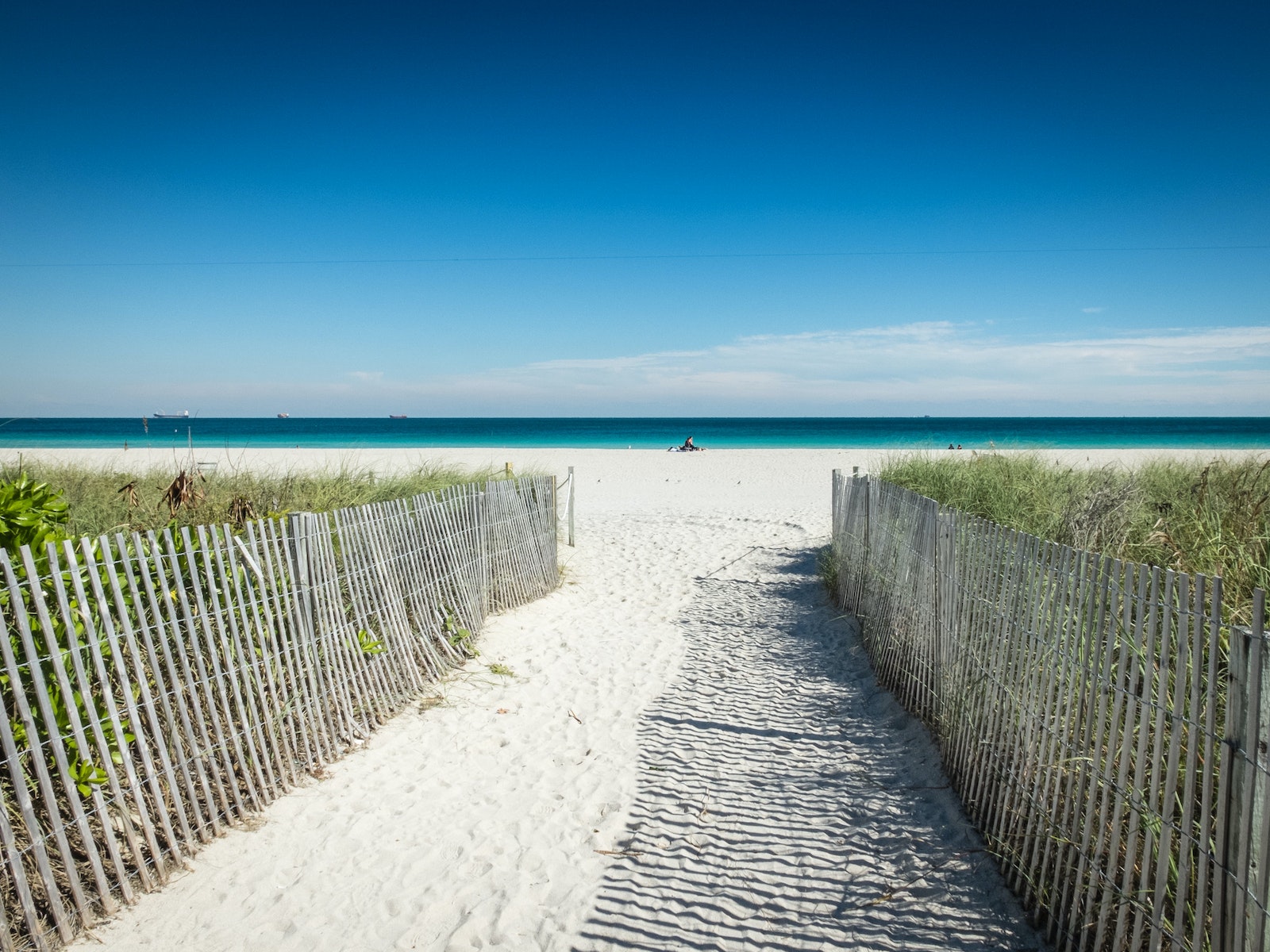 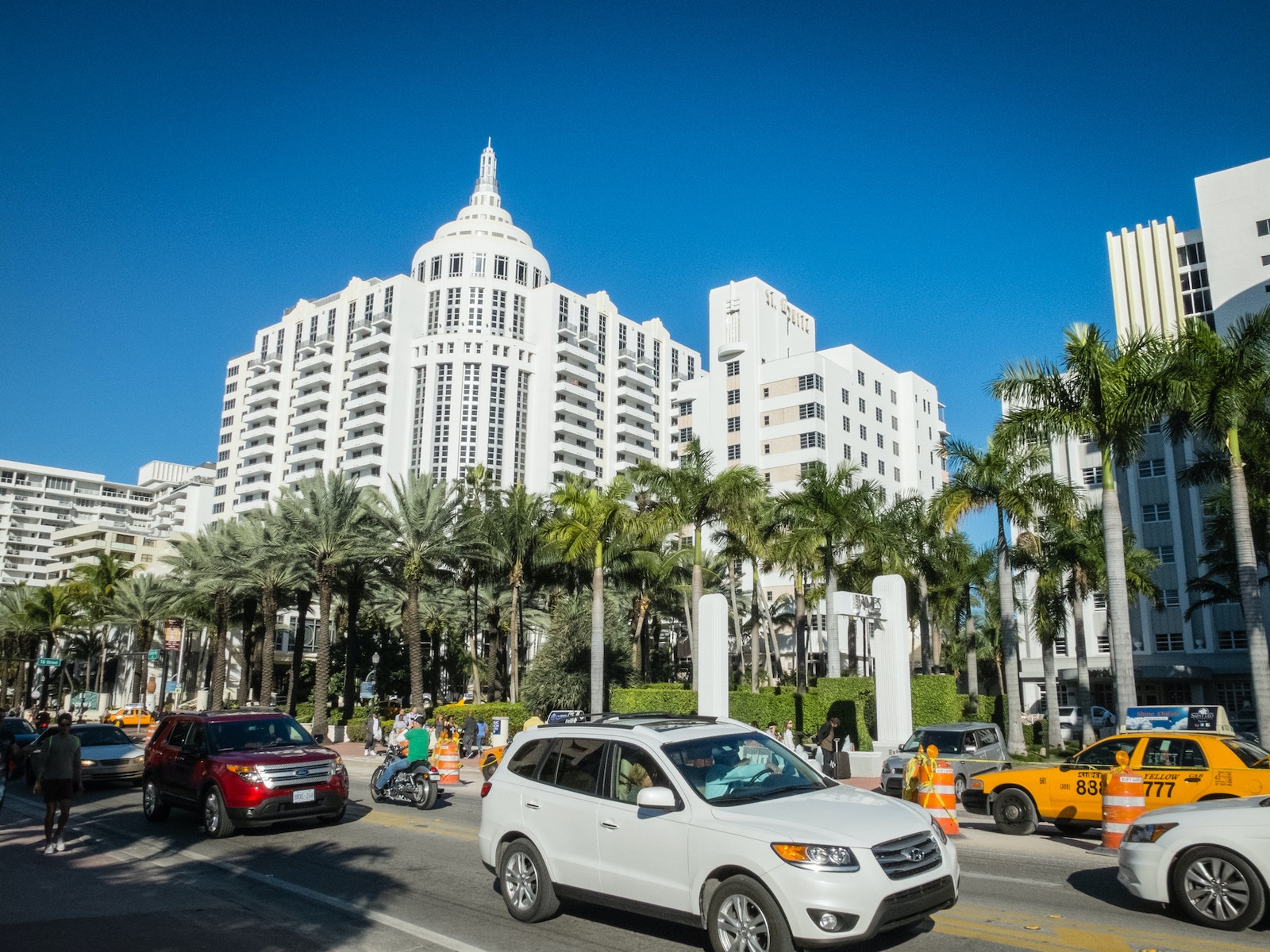 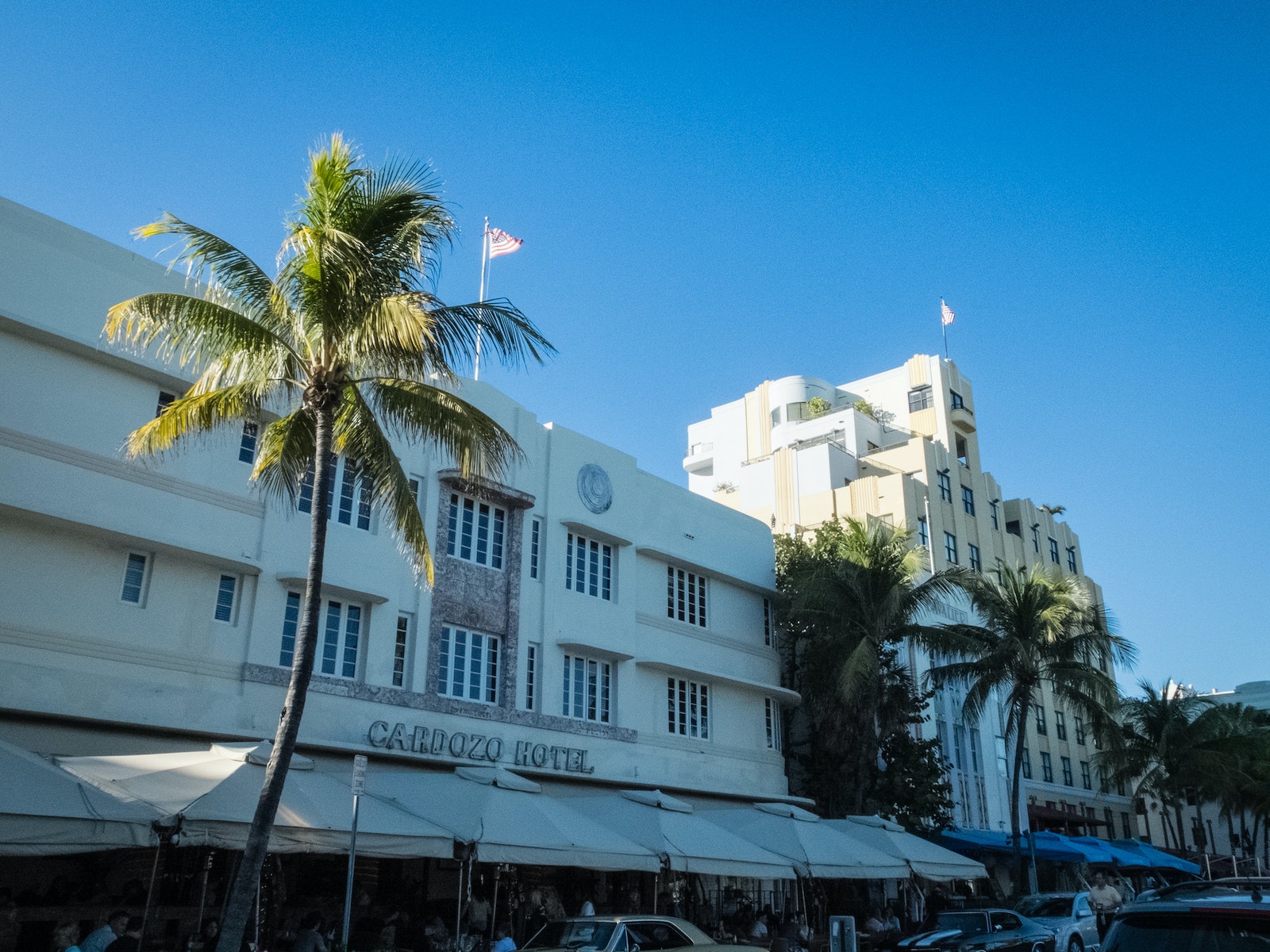 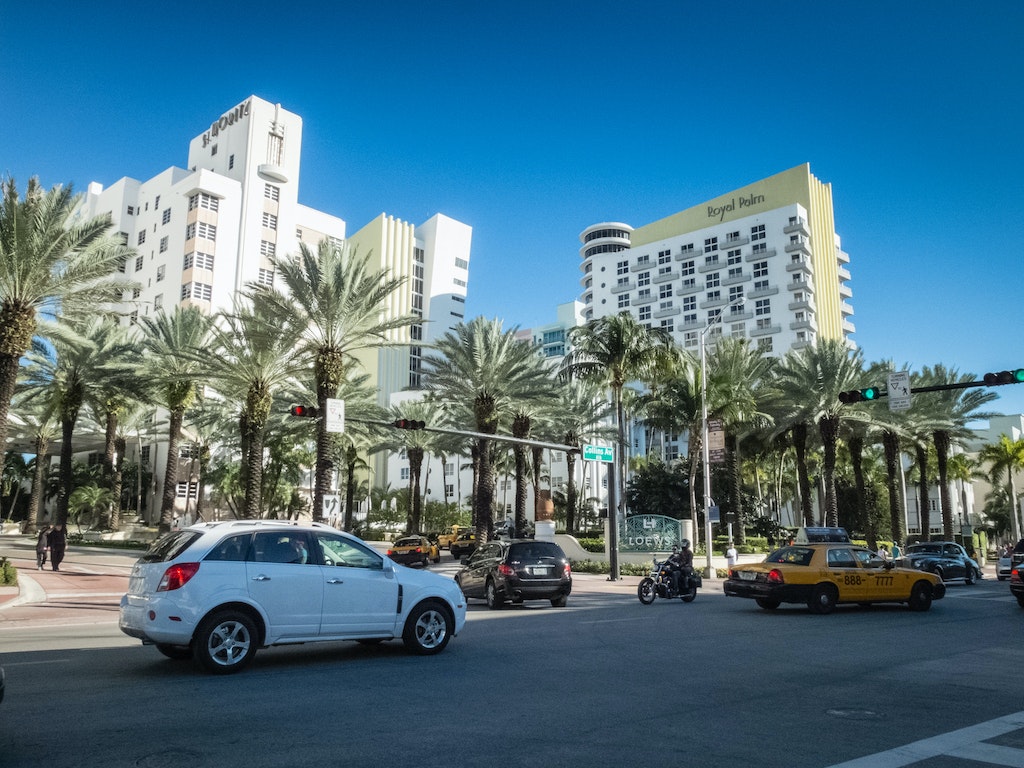 On the bus to Key West I decided to try Para-sailing. Being in the air was great, cruising around the bay and seeing the stunning scenery. I had some free time and I went to check out the Butterfly House, the most southerly point in America, Hemingway's House (home of the 6-toed cats) and then back into town for a few drinks before catching the bus back to Miami Beach. I even stumbled upon a Peter Lik Gallery. Key West is such a chill place, really friendly and just an awesome vibe, even for winter. I slept on the bus most of the way back to Miami Beach and then got ready to head back to Canada. I decided to downtown for a look and to walk around the Heat's stadium. Not too much happening downtown, I returned to South Beach and returned to the Cuban resturant again for the 3rd time. I chatted to a local who used to live in Miami but now lives elsewhere, he told me a story of how 10 years prior he sat and watched Cameron Diaz and Matt Dillon filming 'There's Something About Mary' on a table at the other side of the room. I trotted back to towards the hostel in a funny mood - carrying a sudden loneliness that chased me a little throughout my solo adventures and yet excitement about returning to Canada to get started on life in Vancouver. The next morning I headed off early to Vancouver. 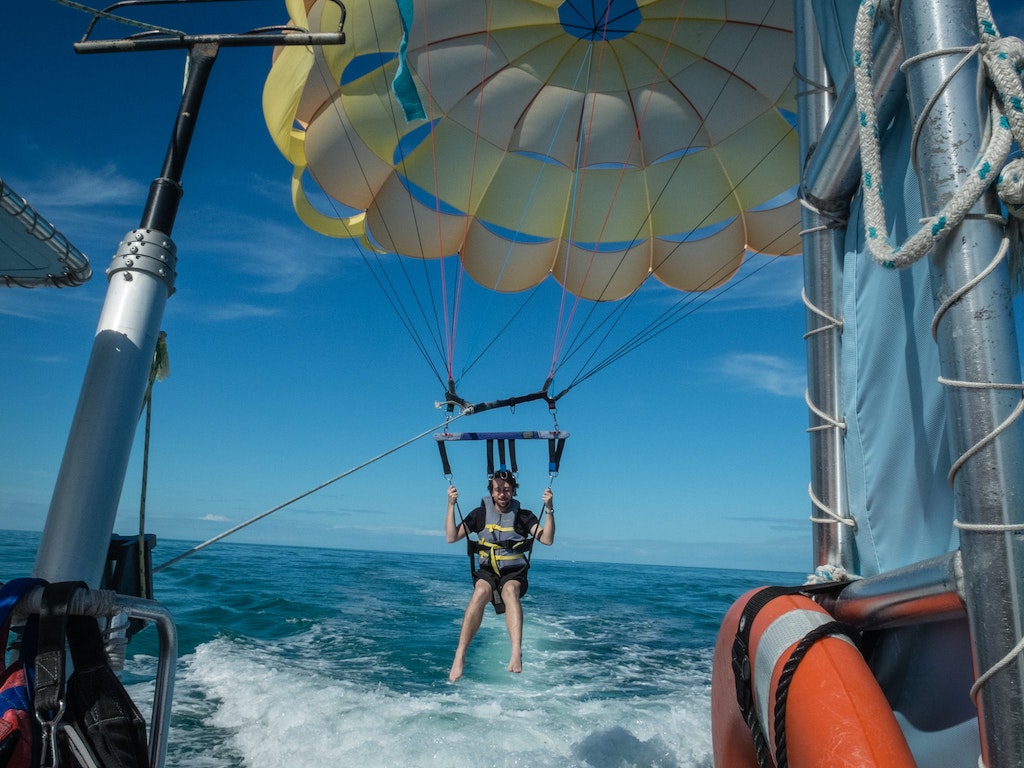 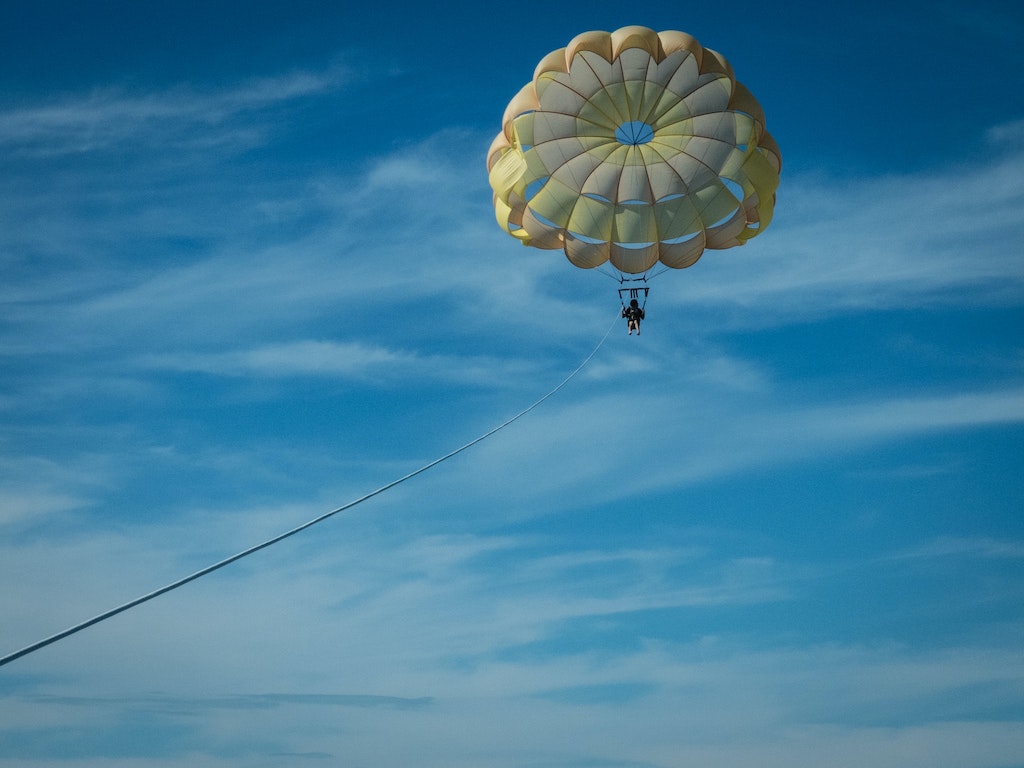 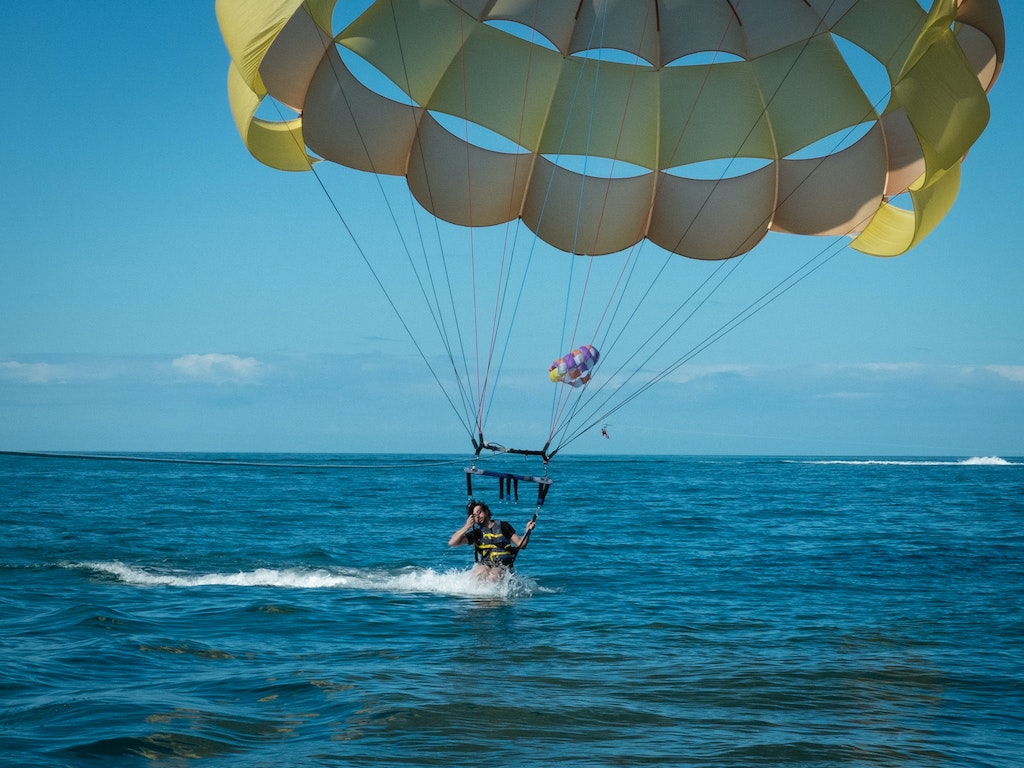 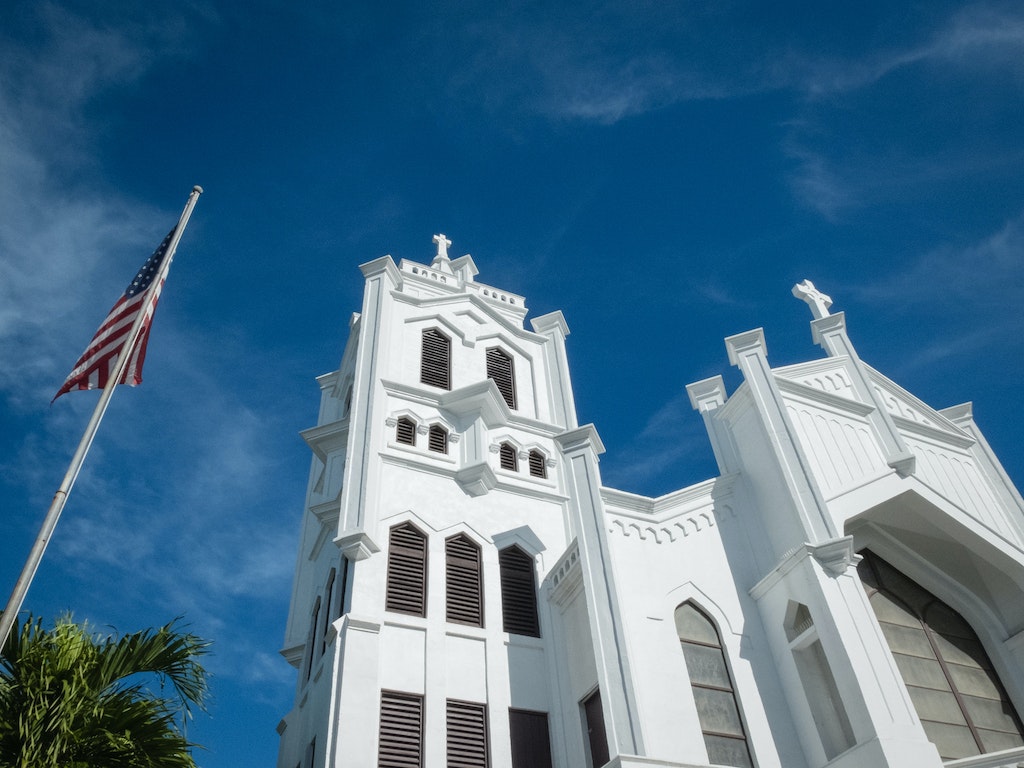 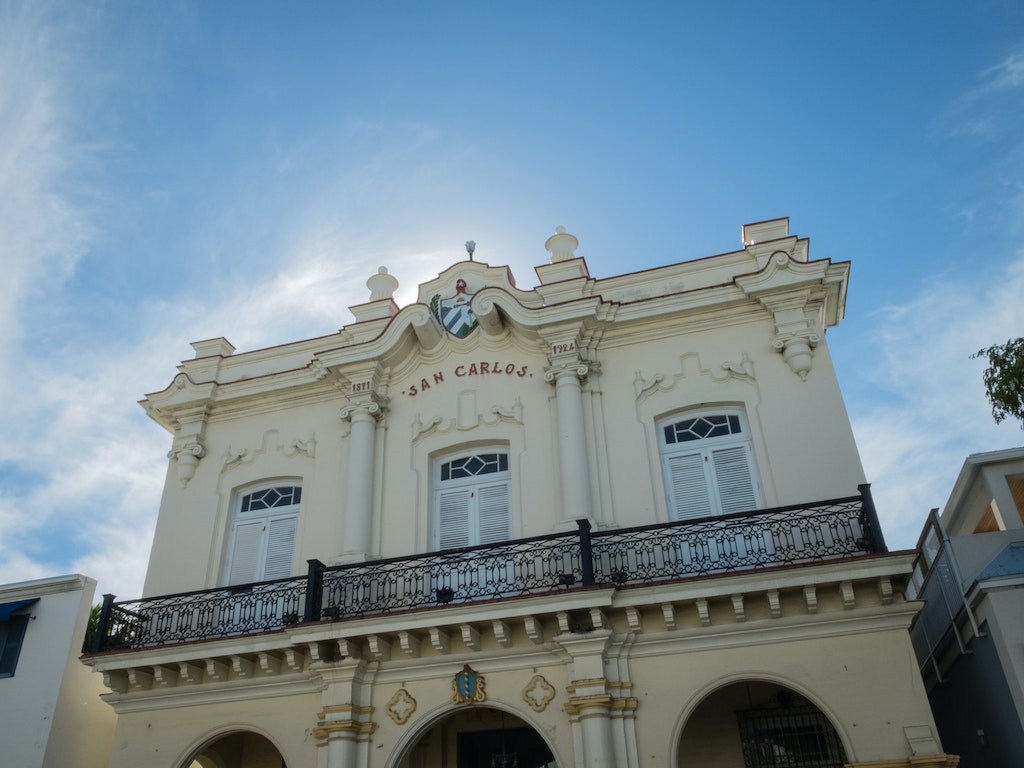 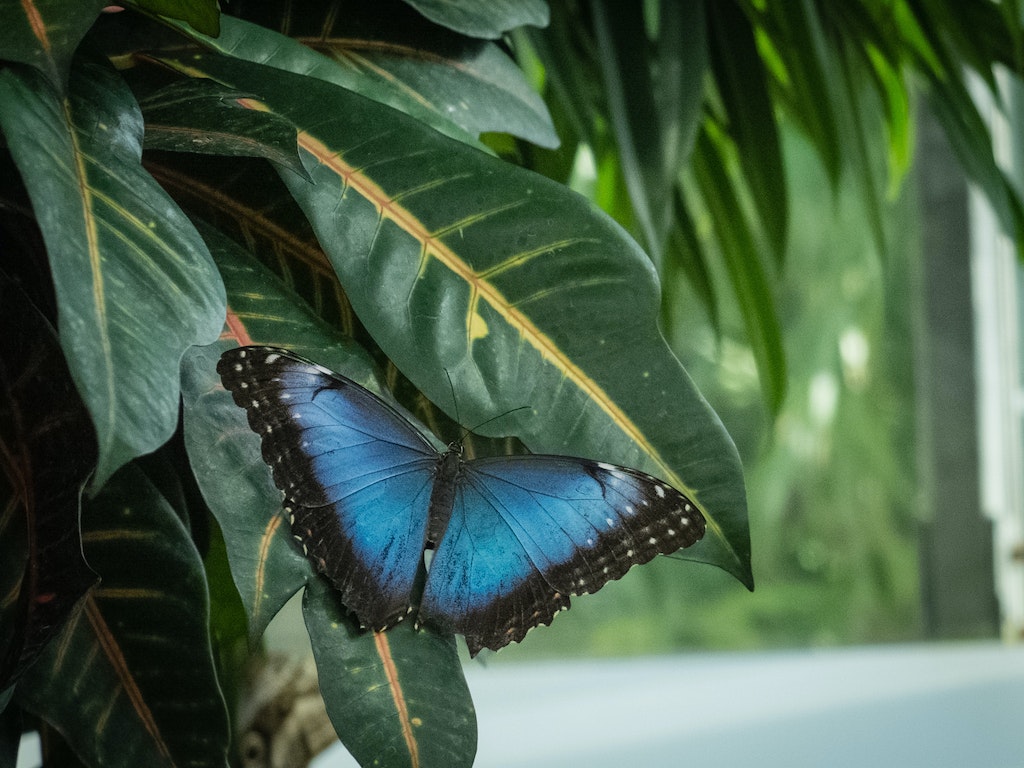 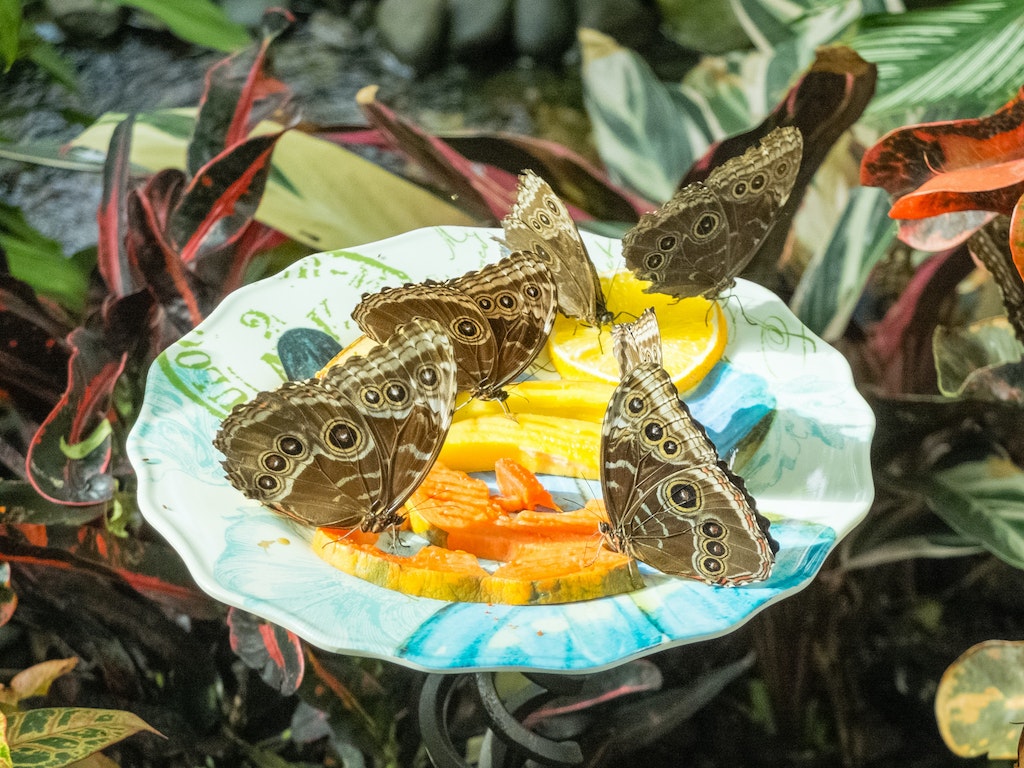 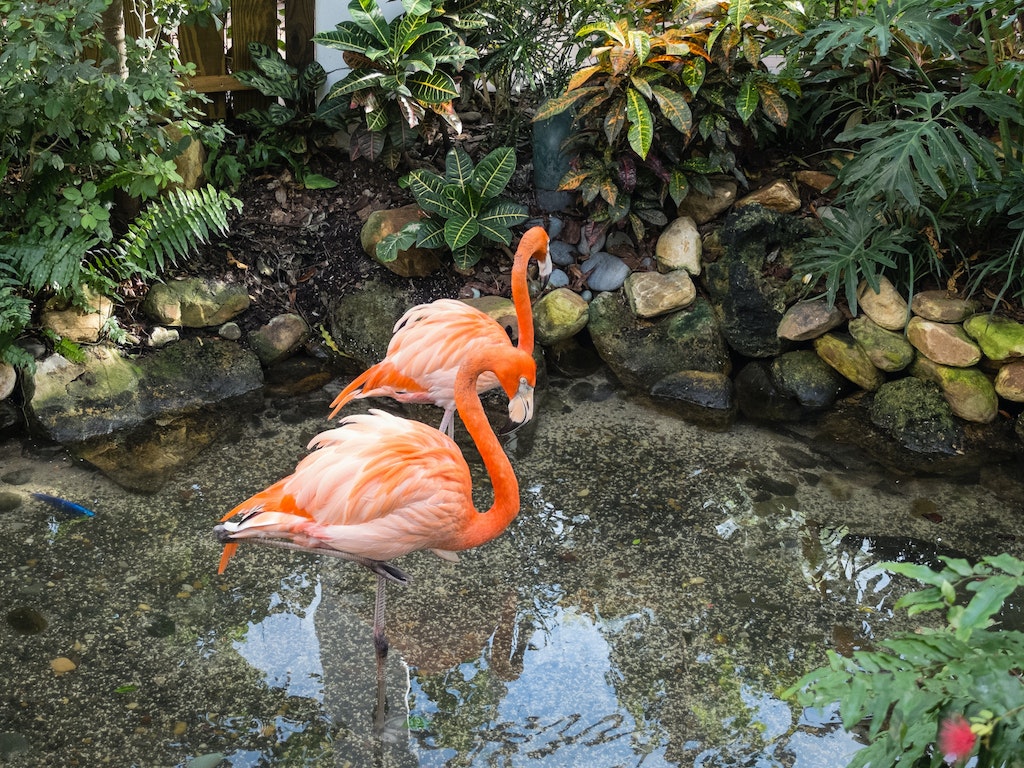 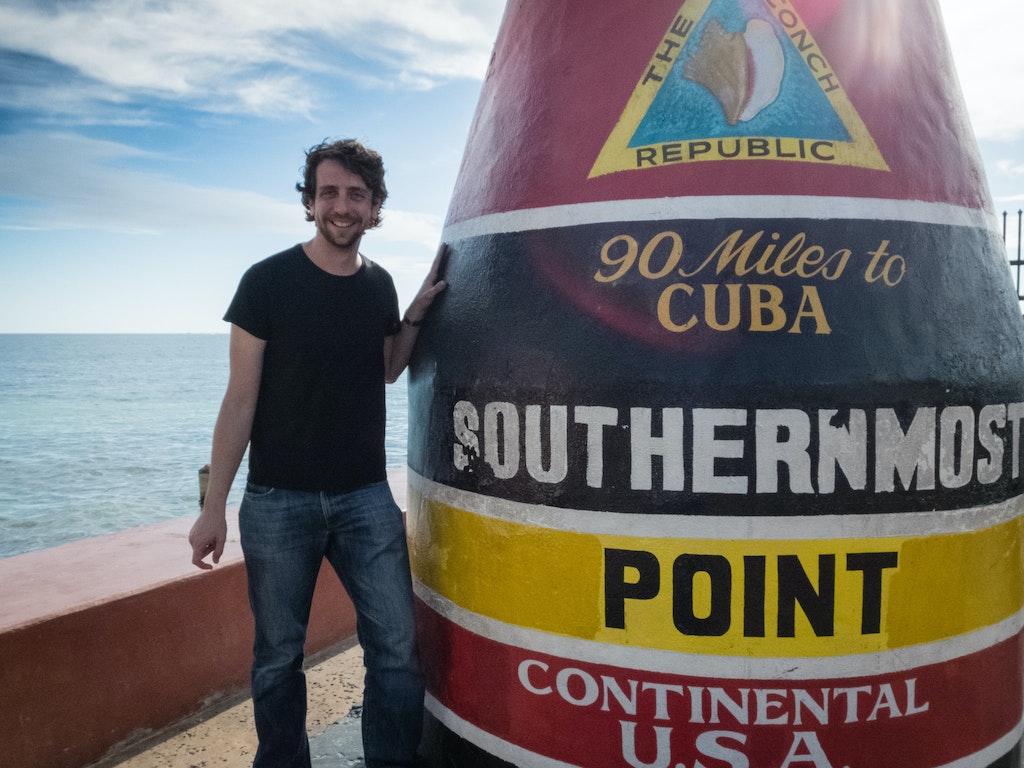 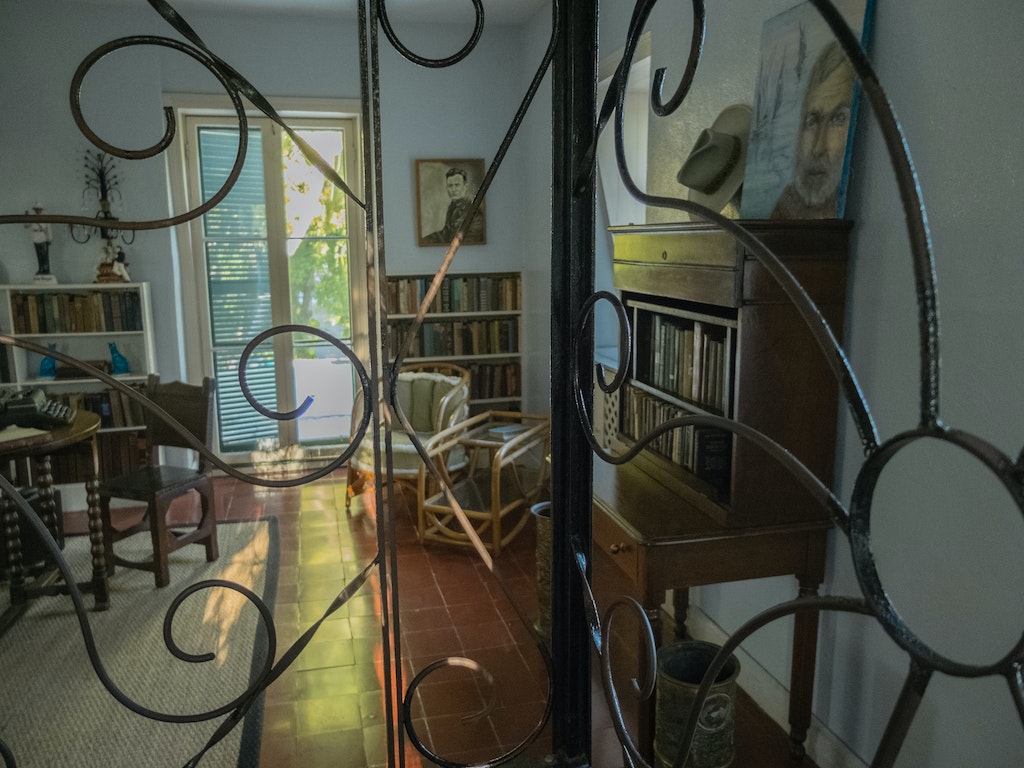 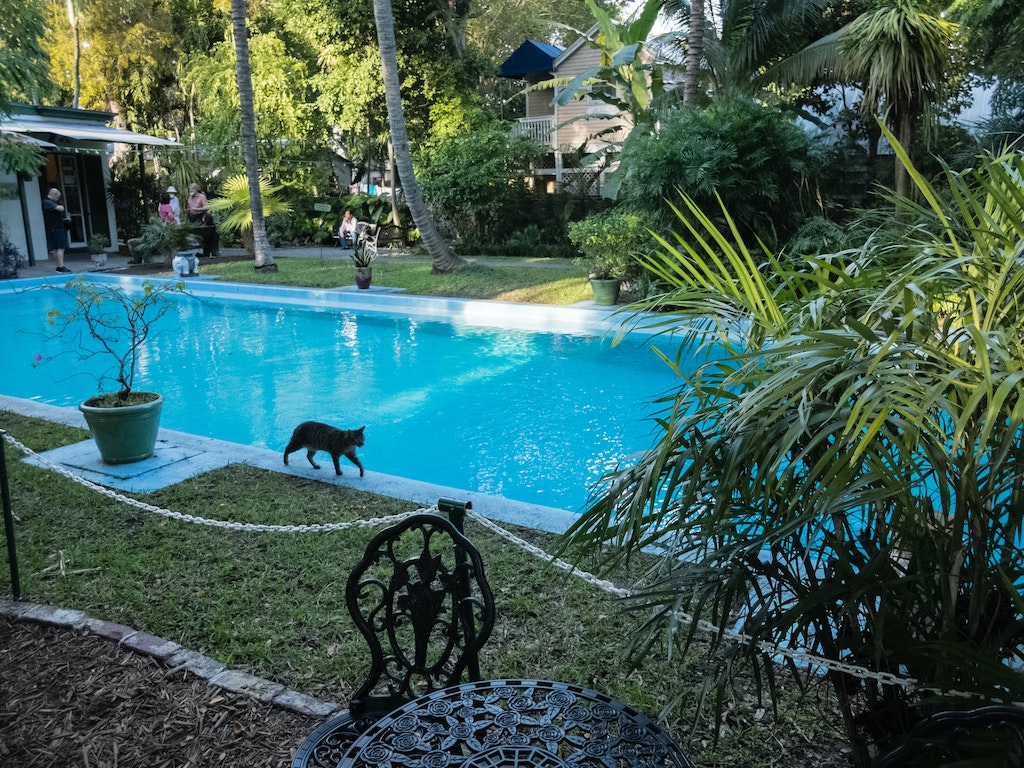 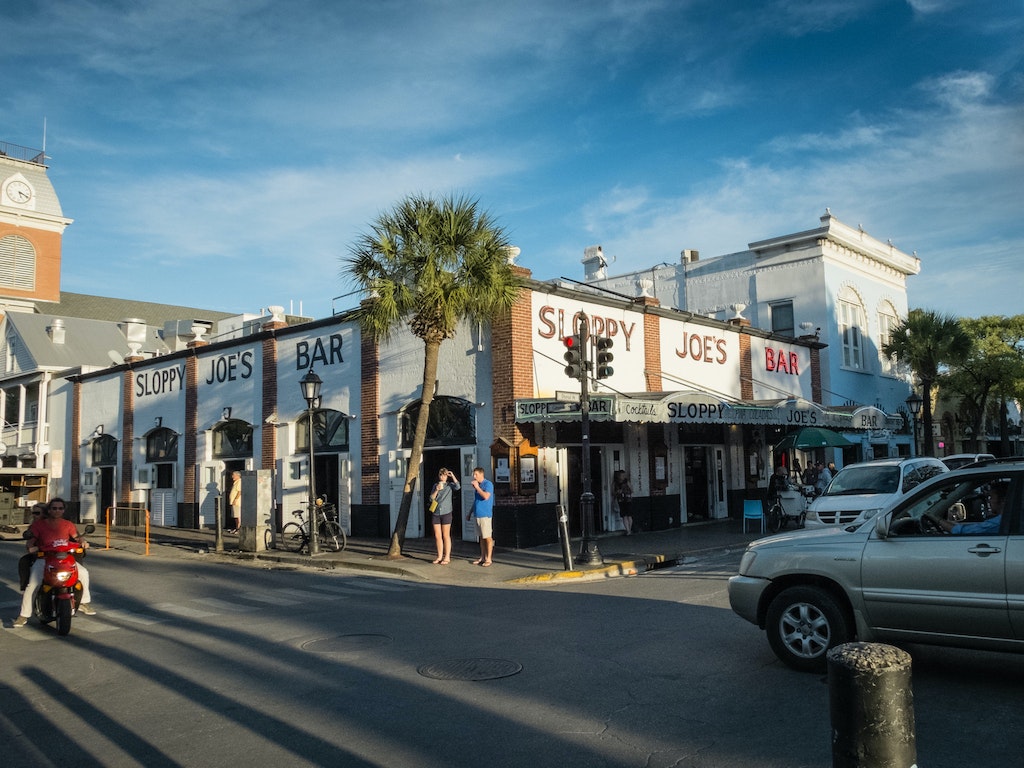 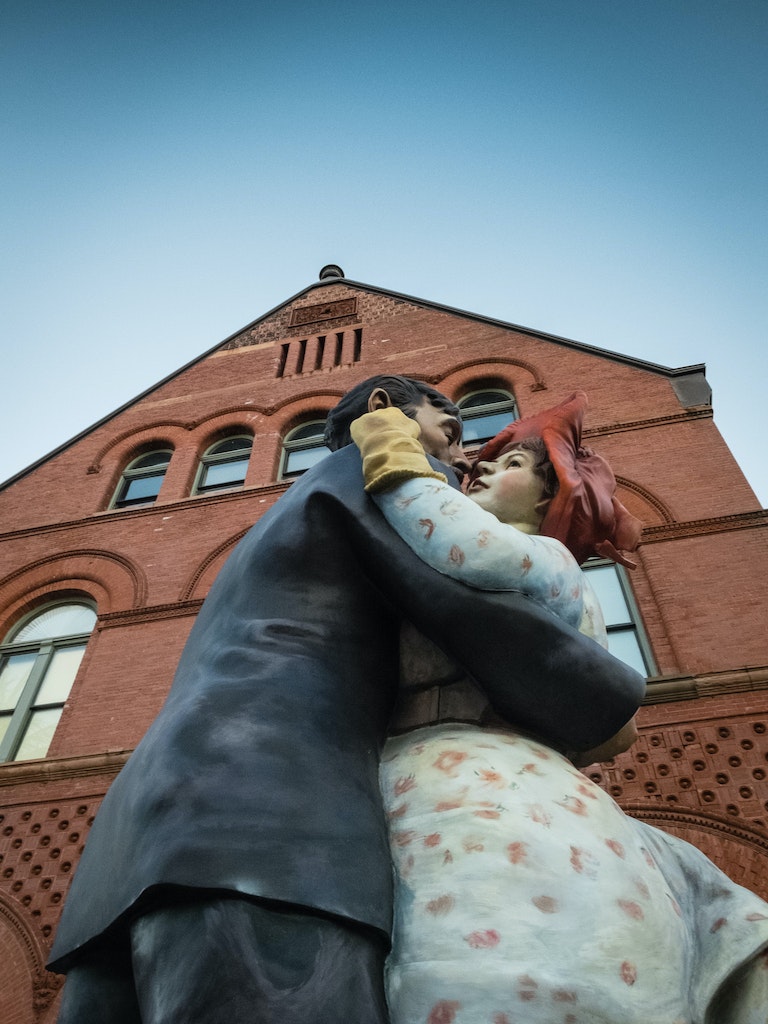