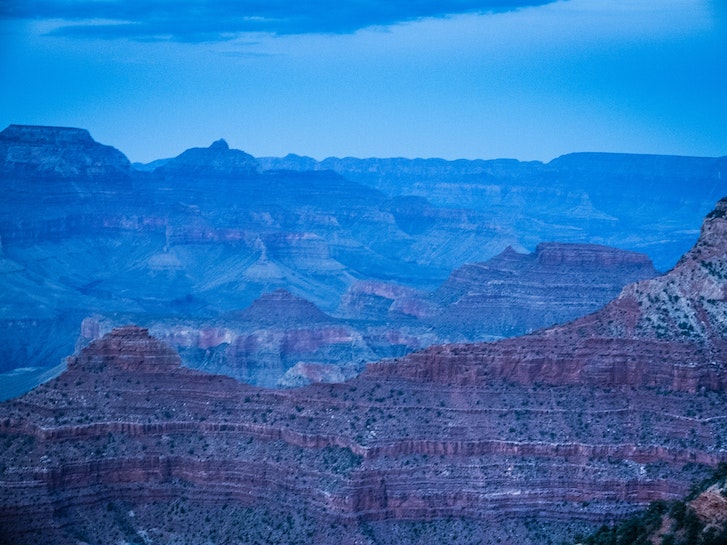 After one last stroll around Las Vegas, we picked up the car from Caesar's Palace. Today was going to be a day of ticking off so many things I've always wanted to see in the USA. First stop, the Hoover Dam. I'd seen so many photographs of this famous sight and even photos my Mum took (I think, did you Mum? I know you'll be reading this) in the photo albums I would flick through as a little boy dreaming of driving across the United States.

We arrived to the Hoover Dam and drove over the top of the spillway before checking out some of the famous lookout spots. A beautiful clear day allowed for some wonderful photographs to be taken of this must-see iconic spot in the USA. 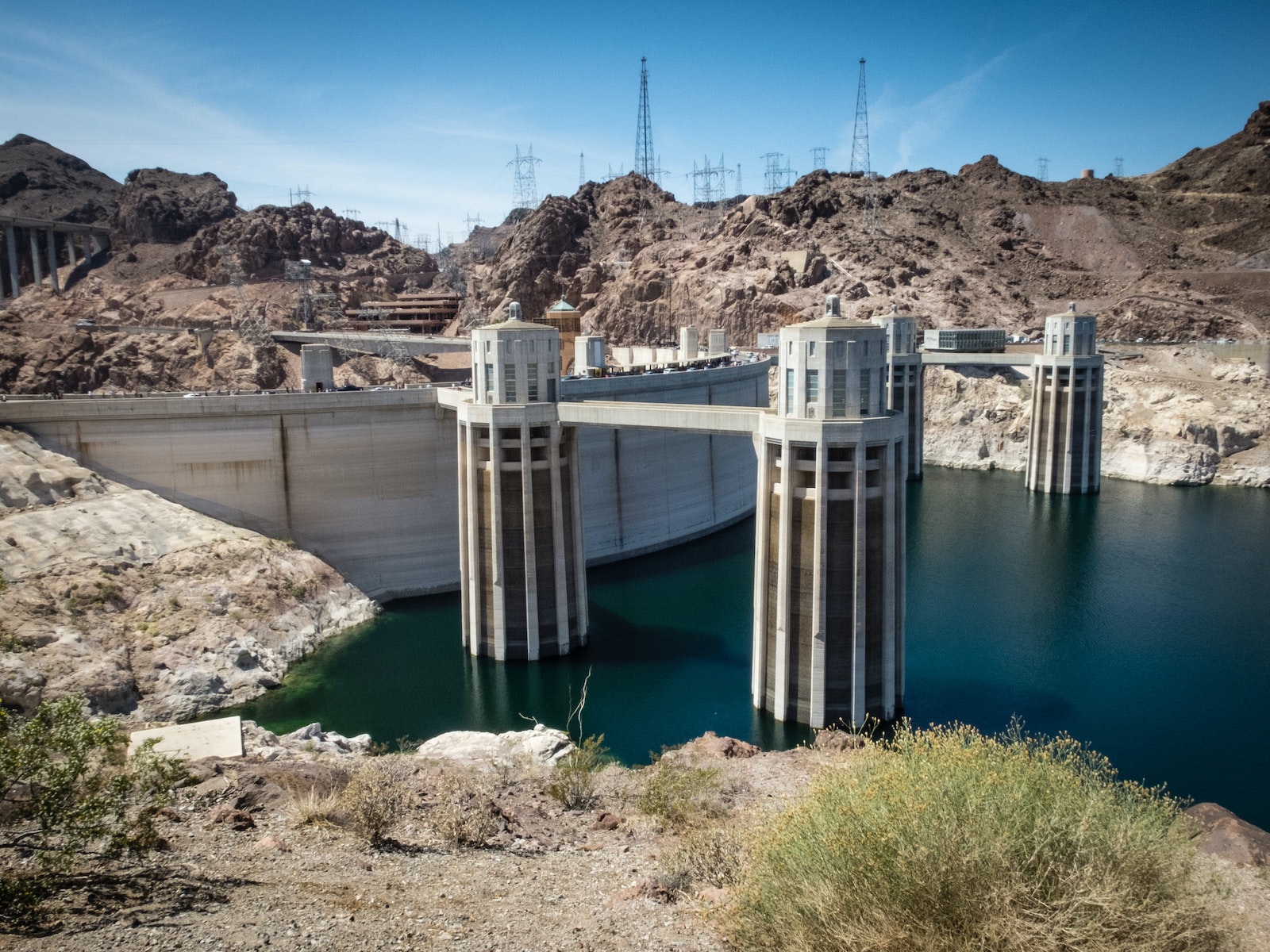 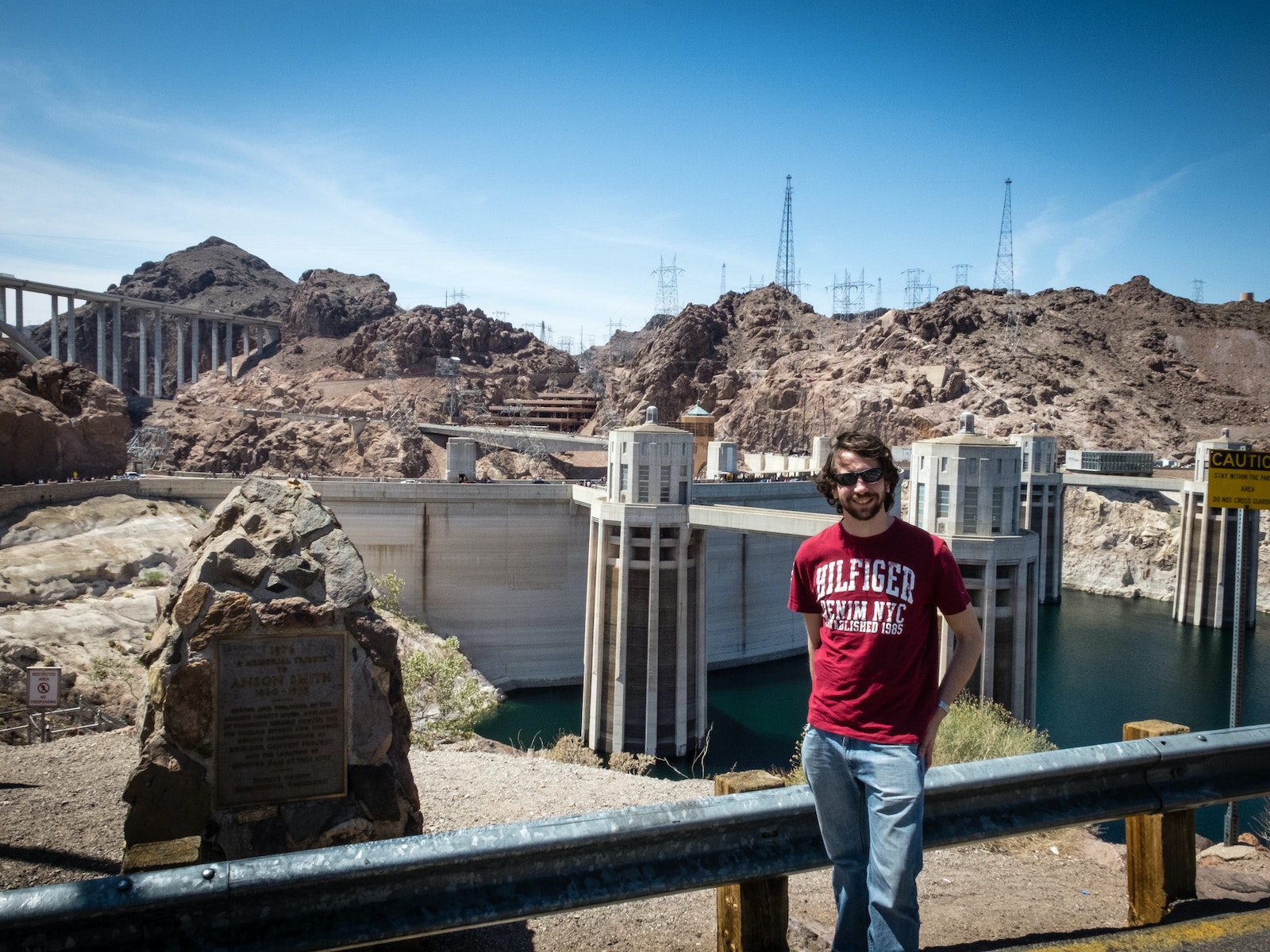 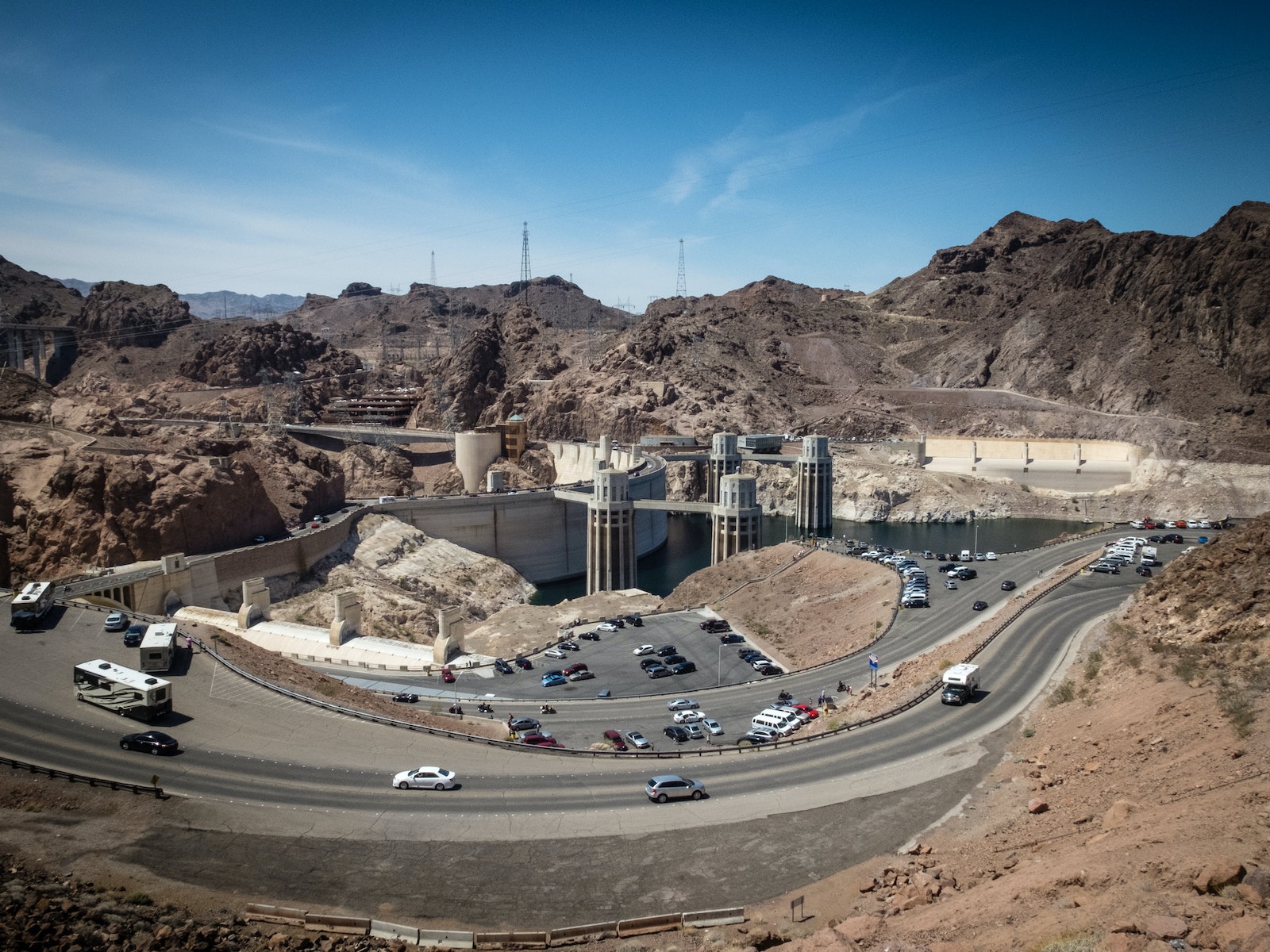 Hitting the road, we continued on towards the Grand Canyon taking in parts of the original Route 66 - the iconic highway that used to completely cross America during the 1920's - 1980's. We stopped for a few photos, lunch and postcards along the way. A fun cruisy day's drive. 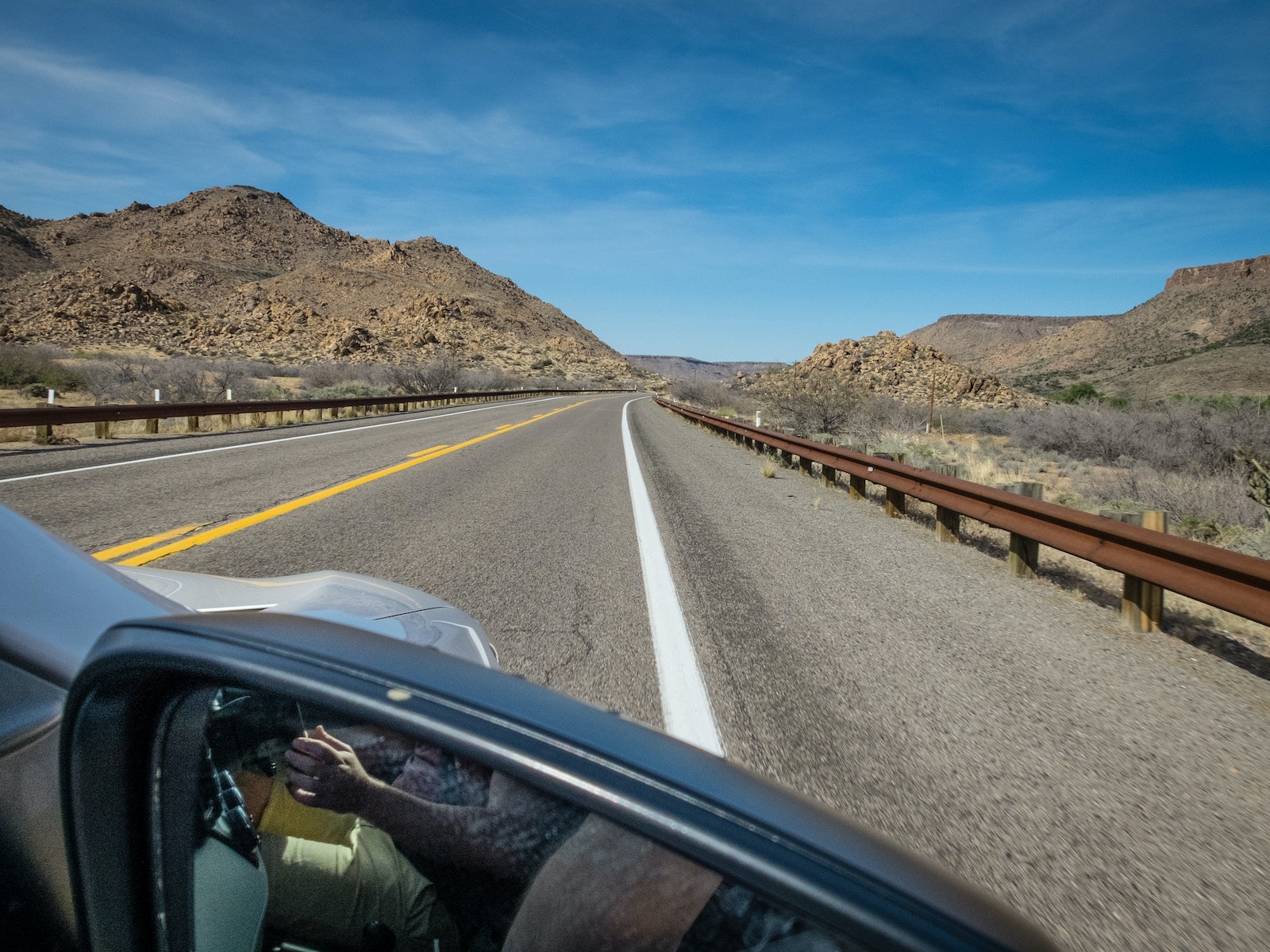 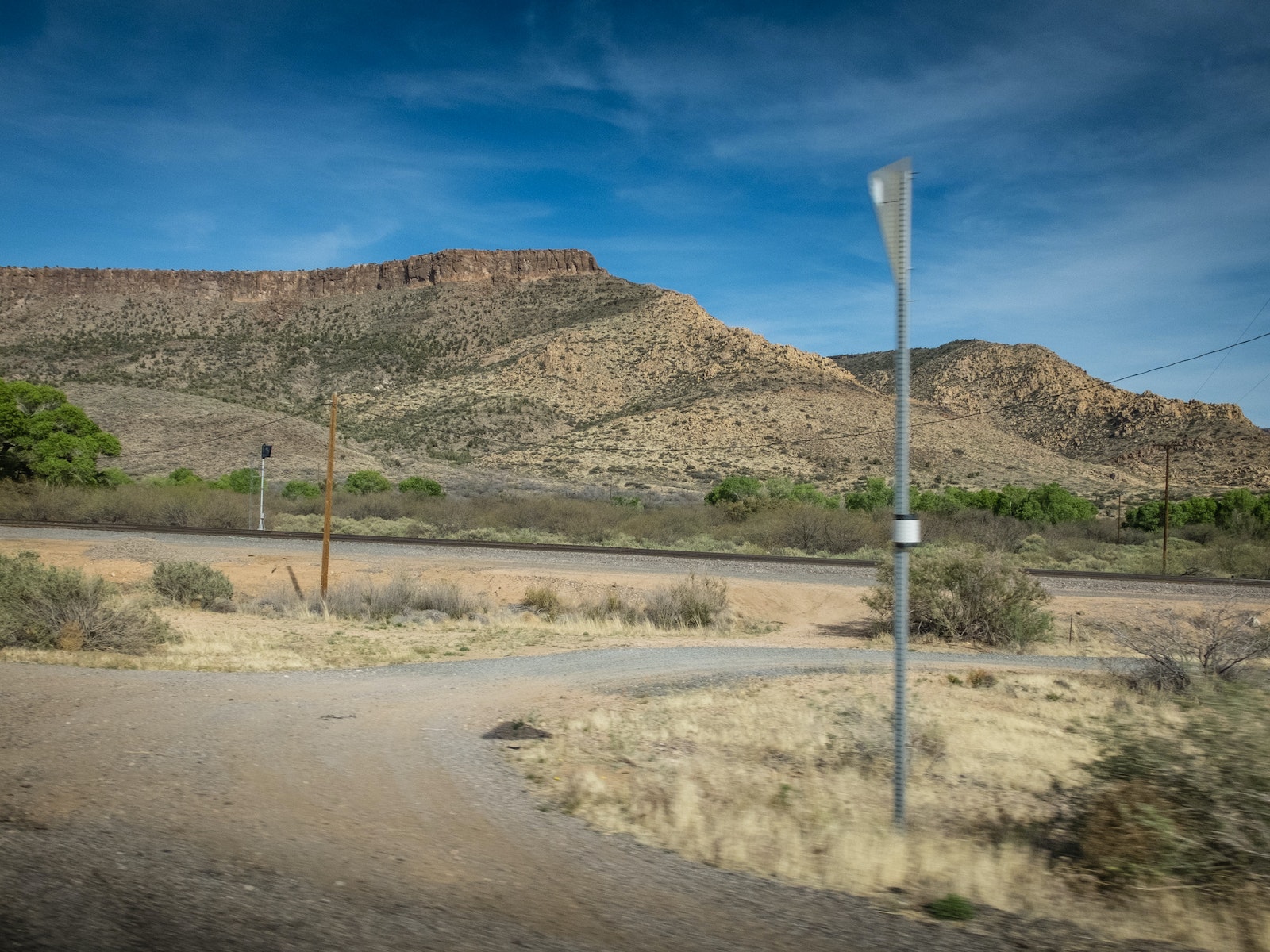 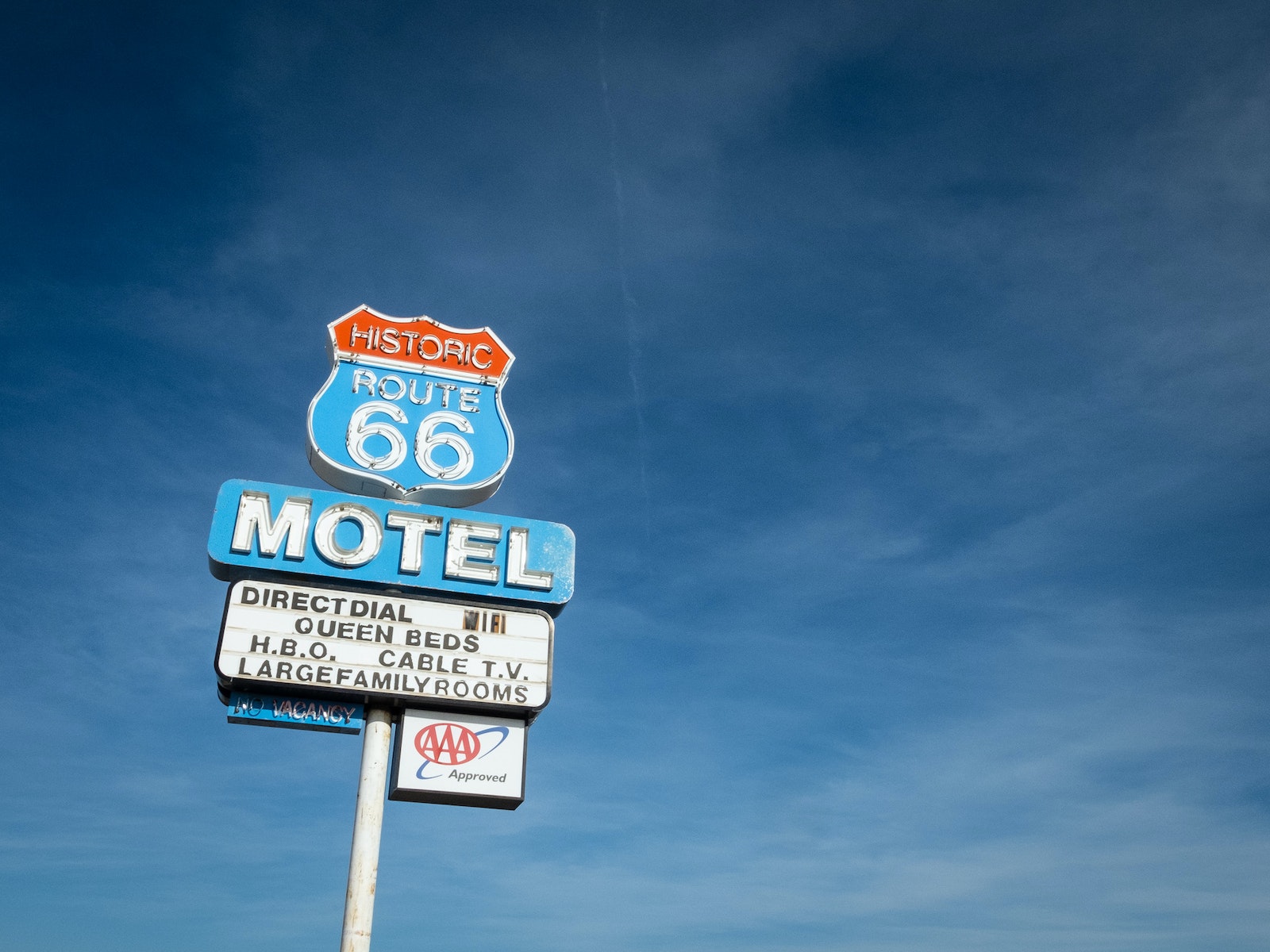 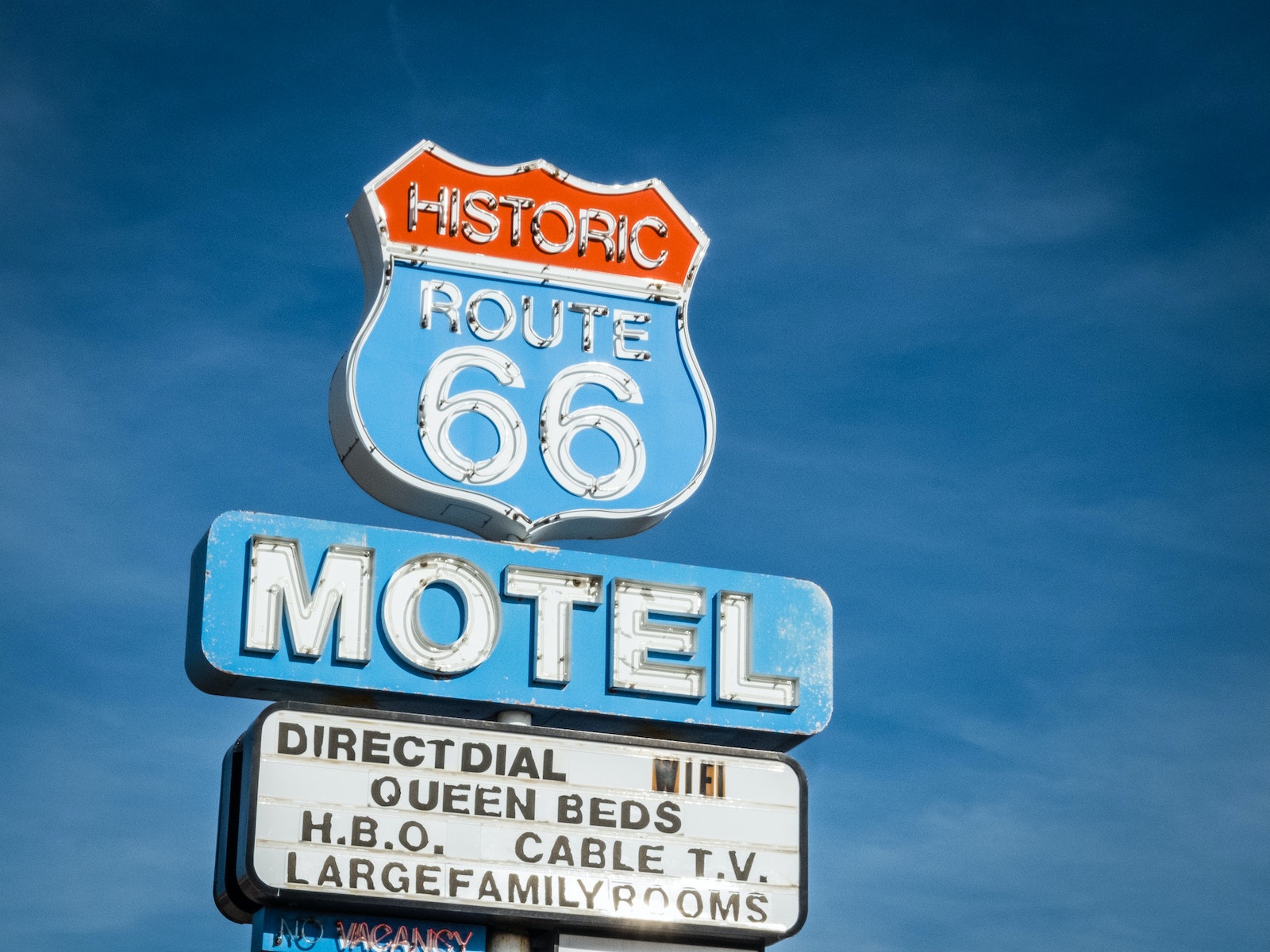 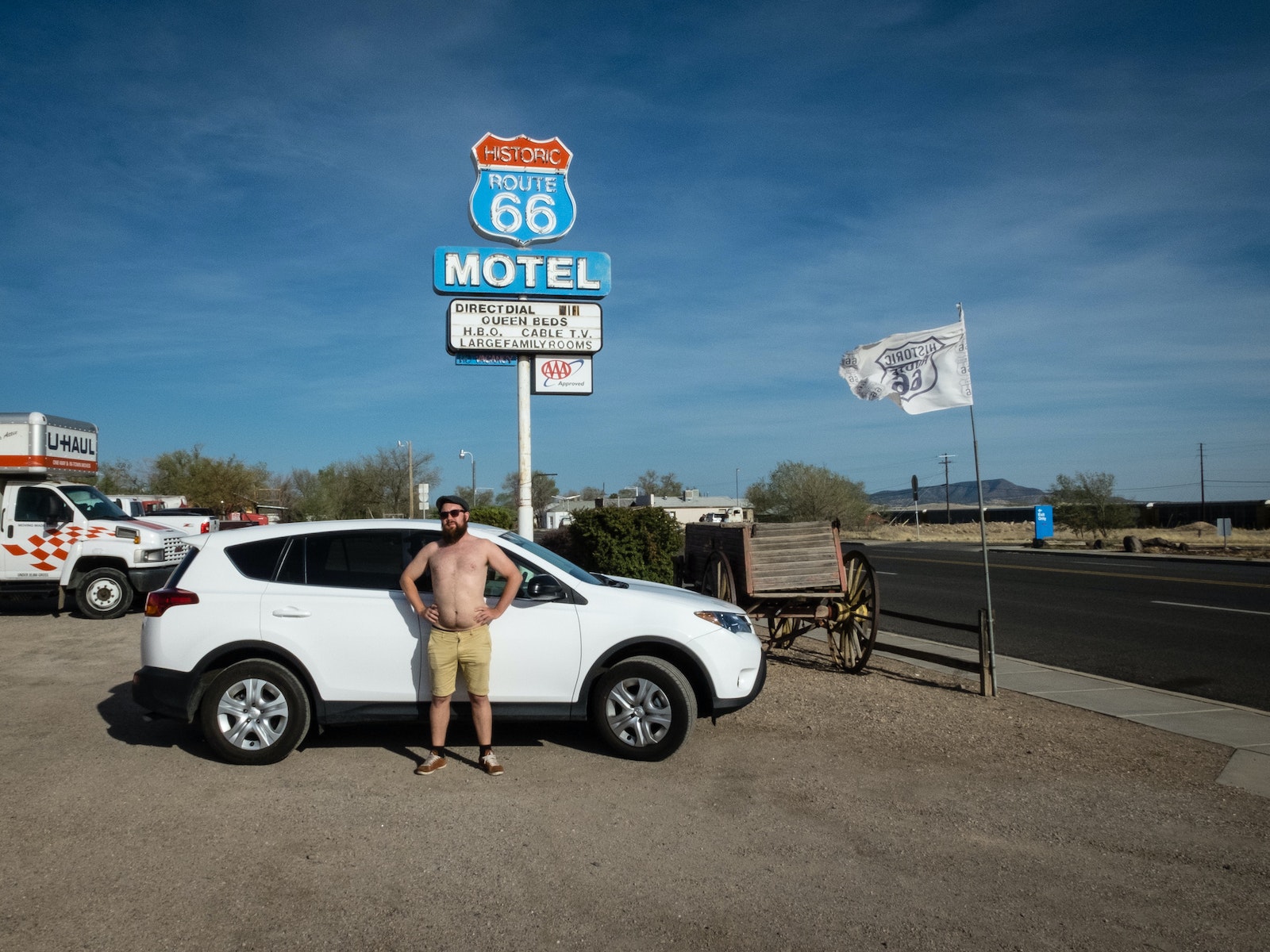 Losing light and in a bit of hurry, we managed to make it just in time for the sunset over the Grand Canyon. Easily, no question, one of the definite highlights of any travel I have done. A life long dream fulfilled to gaze over this incredible chasm. 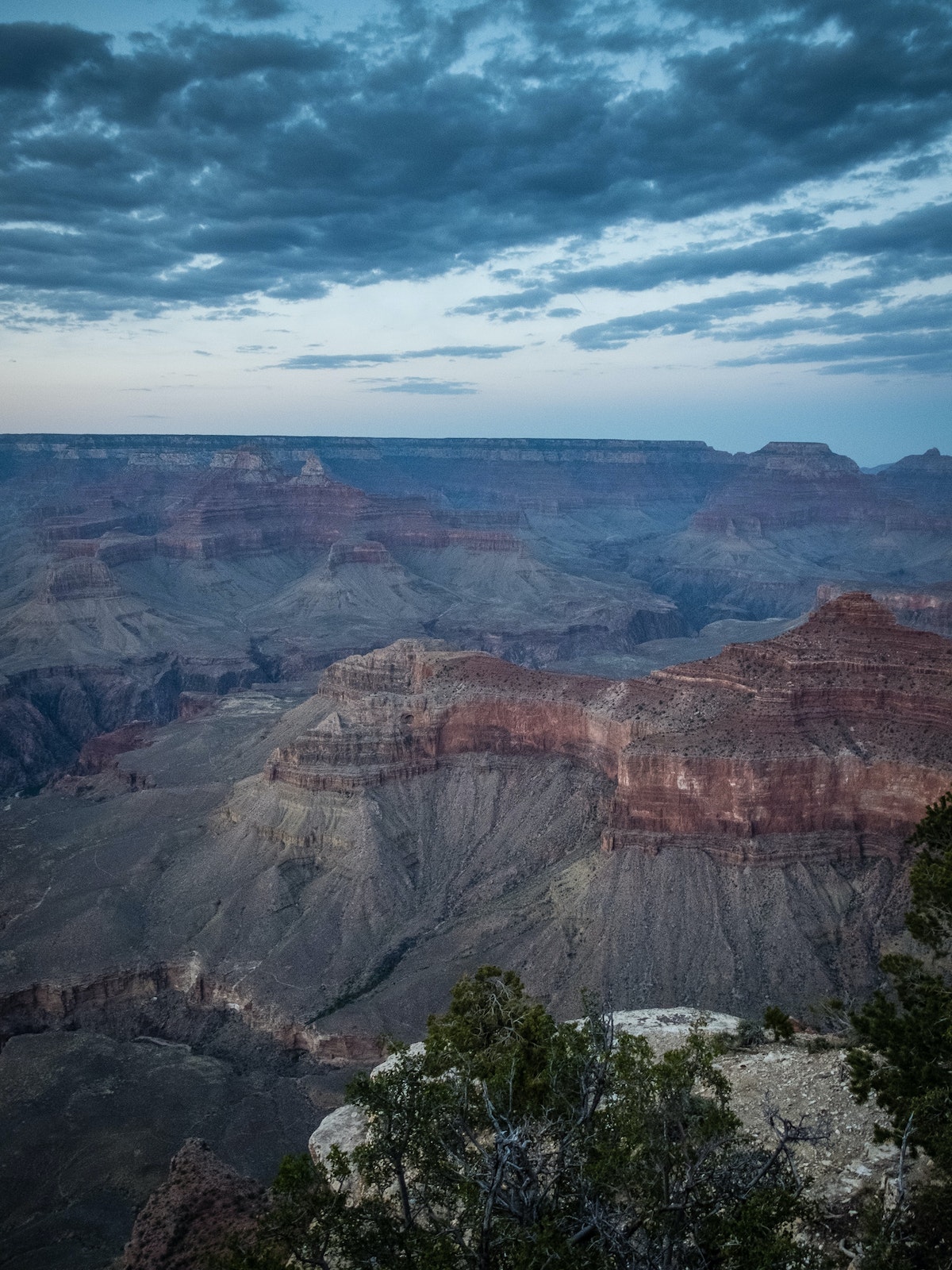 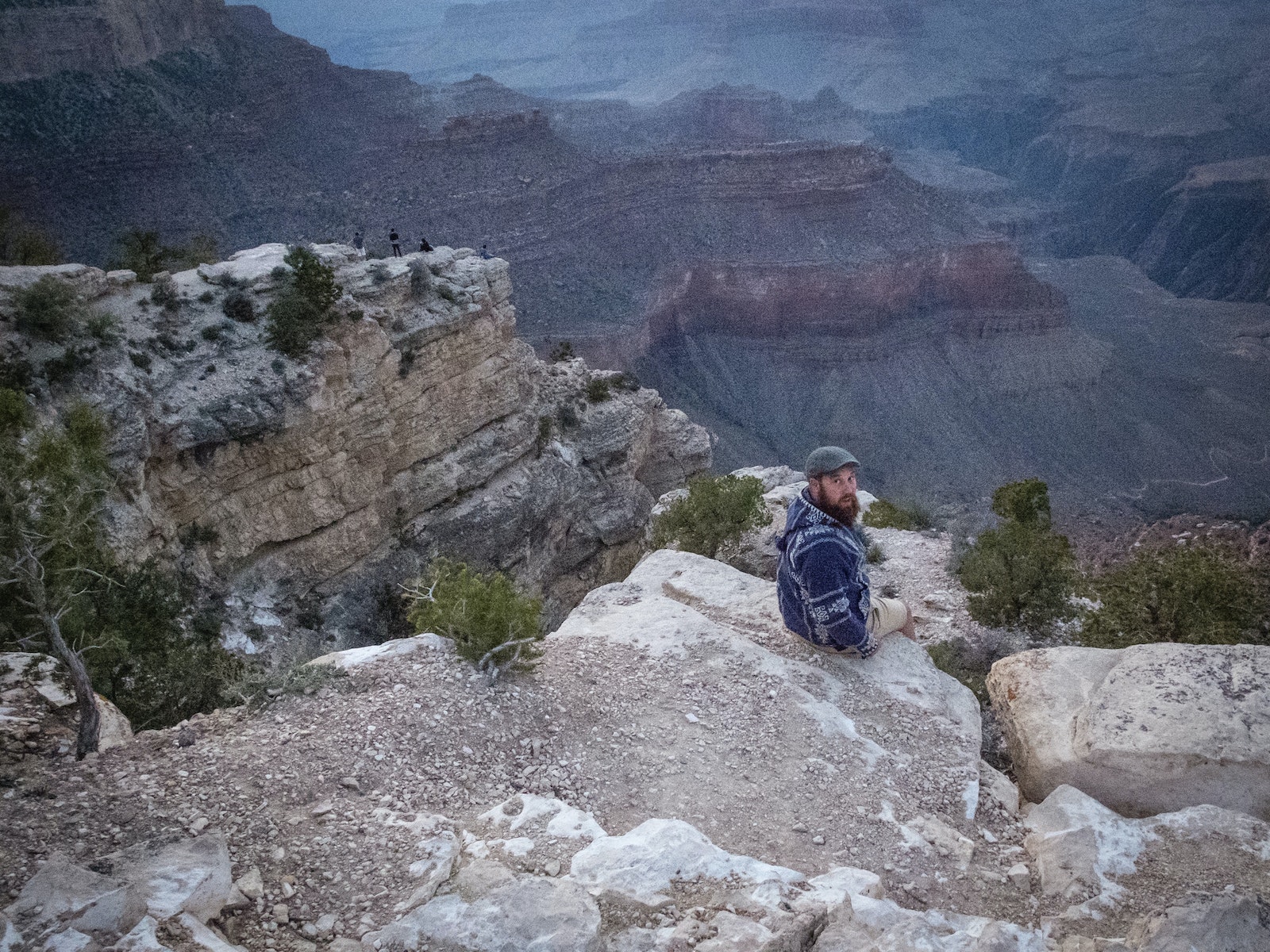 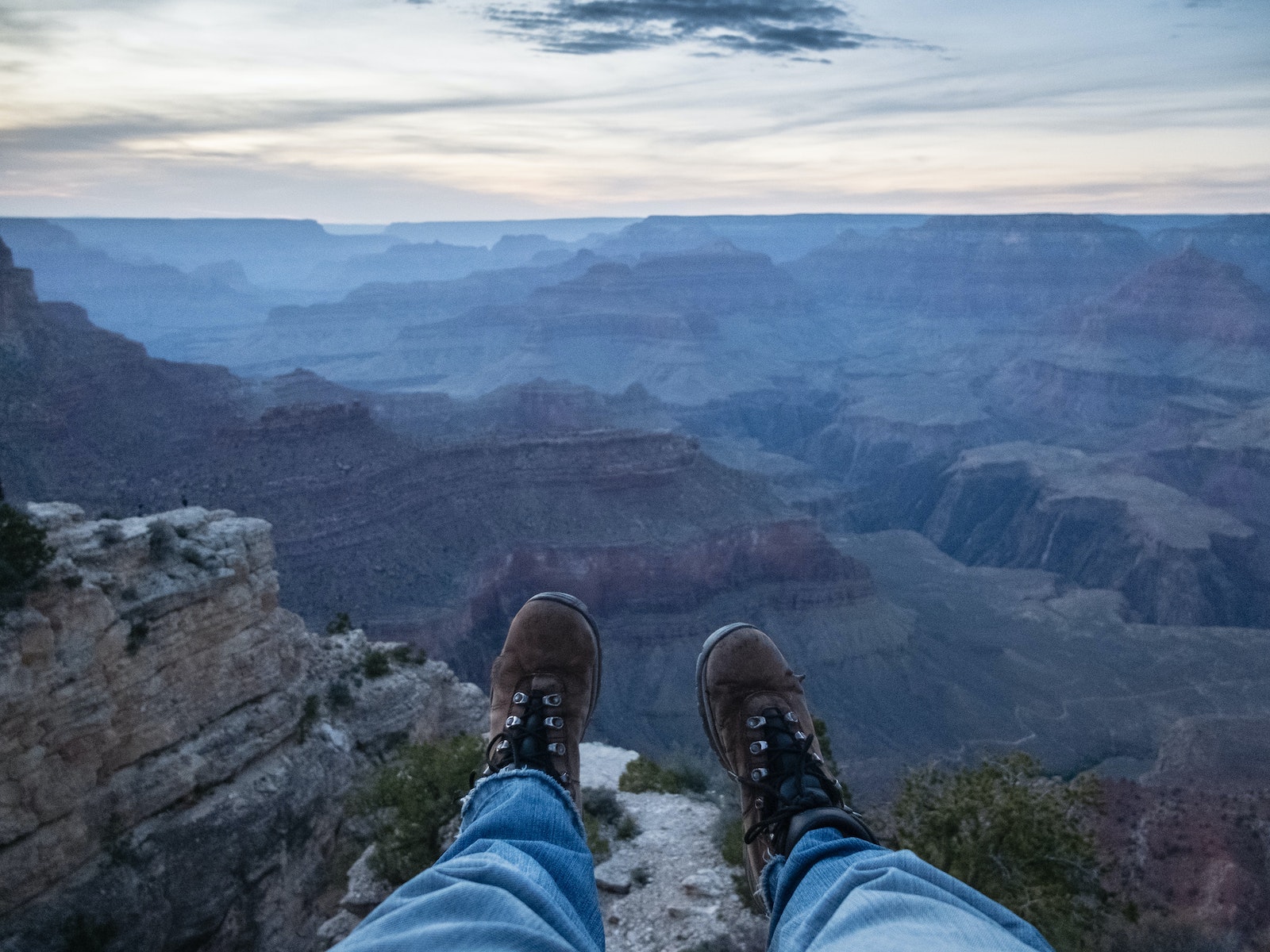 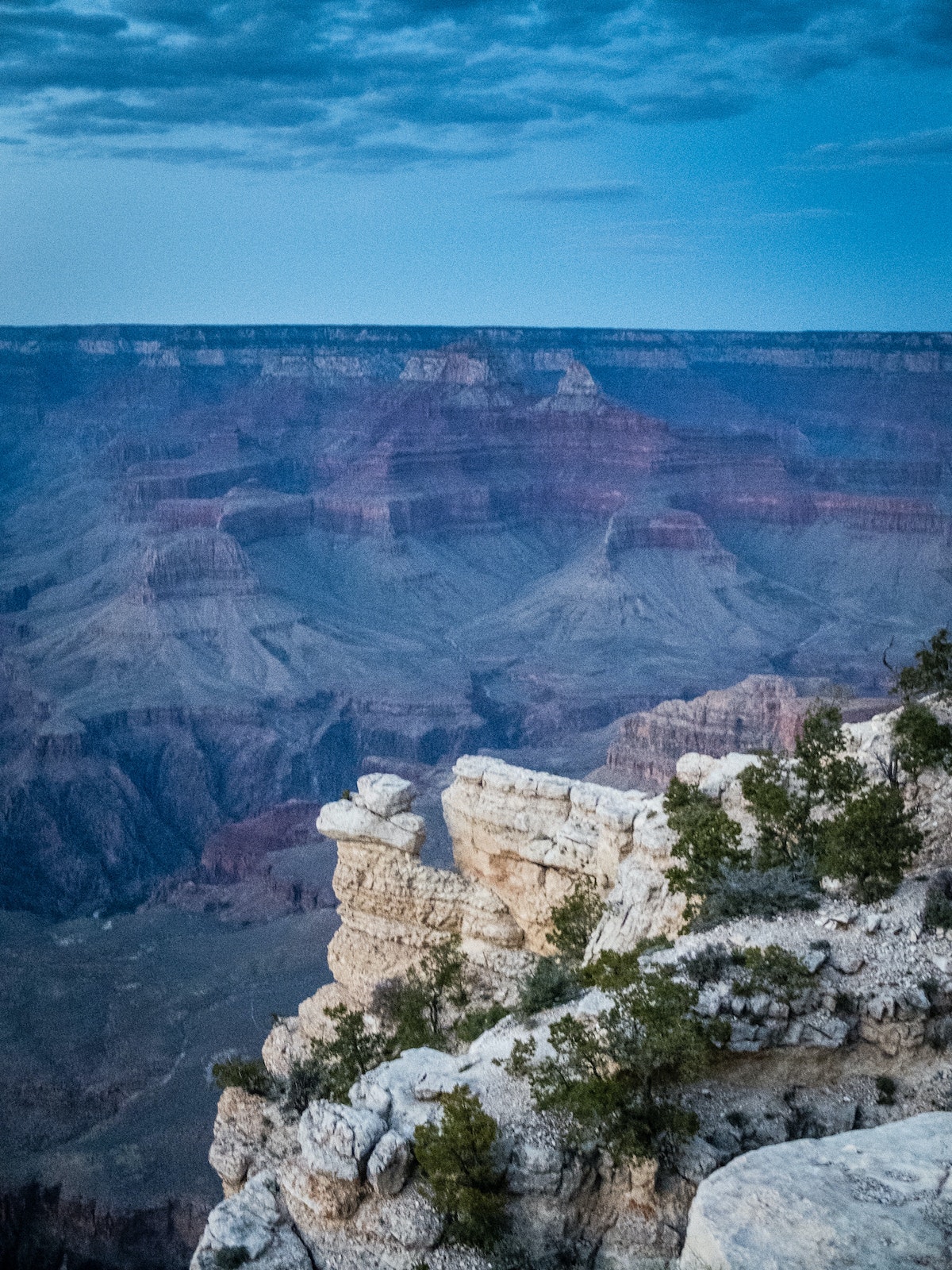 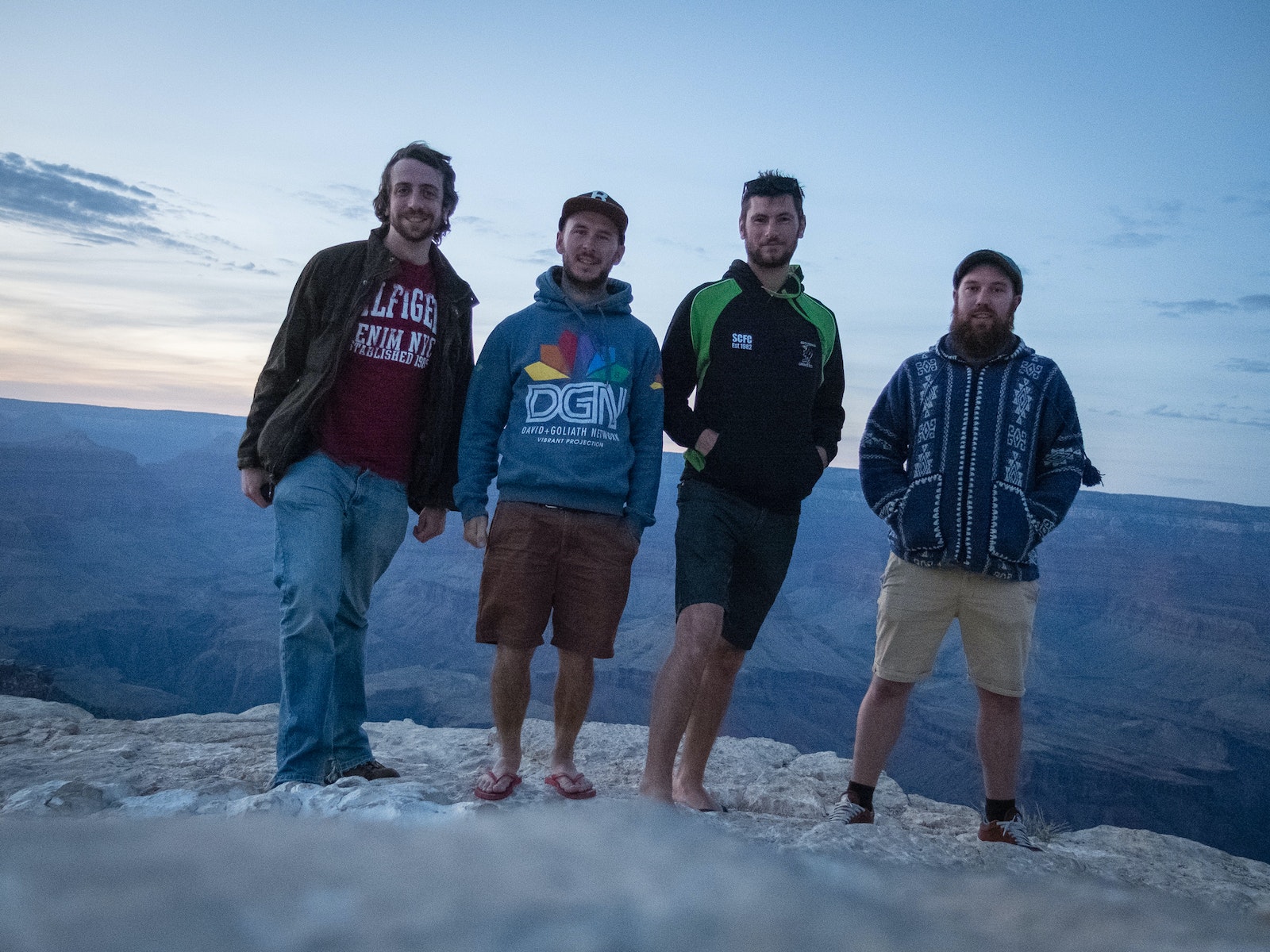 After a wonderful hour exploring, sitting and watching night creep in over the canyon, we decided to get going and drive back towards Indio in California for the Coachella music festival as day one started the next morning. A long night driving back along quiet highways and deserts was calming but very tiring, for we had done at least 12 hours of driving that day between us all and it was very hot. Exhausted we rolled into a McDonalds about 3am in the morning close to Indio. Finding a camp site, we inflated our mattresses and crashed out with the stars above. A cooler night but a light sleeping bag was enough to get to sleep for about 5 hours. Packing up around 9am, we jumped back in the car and drove towards the Coachella Valley. They allow you one cartoon of beer inside the grounds per person, so 4 cartons of Budweiser it was from the local liquor store. Being a little later to park and to get settled with our tents wasn't so bad as we were at the end of the campground with a large empty space behind us. The walk to the stages was only about 10 minutes as well. Over the next three days we caught bands like Muse, Queens of the Stone Age, Outkast, Beck, Courtney Barnett and the Courtney Barnetts, Pharrell Williams, Lorde, Haim, Fatboy Slim, Motorhead and Arcade Fire. I would have to say Motorhead was huge standout to see Lemmy (long passed now sadly), and I wish I stayed that extra 10 minutes to see Slash play with them! What a regret. Though bands like Arcade Fire were incredible to see live, and it was the best performance of Muse I have seen. Hanging out with a bunch of new people was amazing, and learning to play Beersby was great fun. All in all, an amazing experience.

After 3 long days and nights we packed up our tents and sleeping bags, and jumped back into the car to head to San Diego and back to Los Angeles. 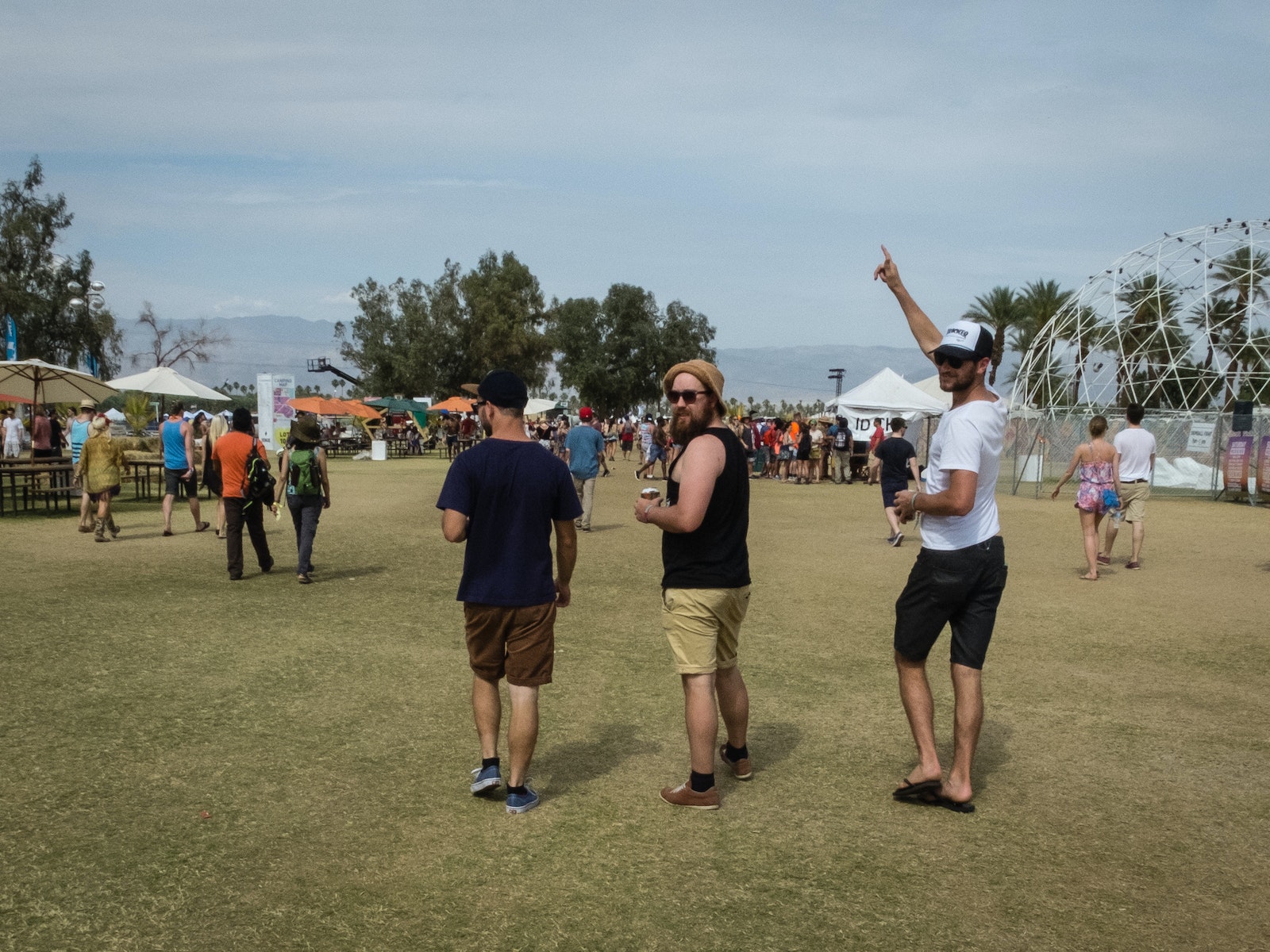 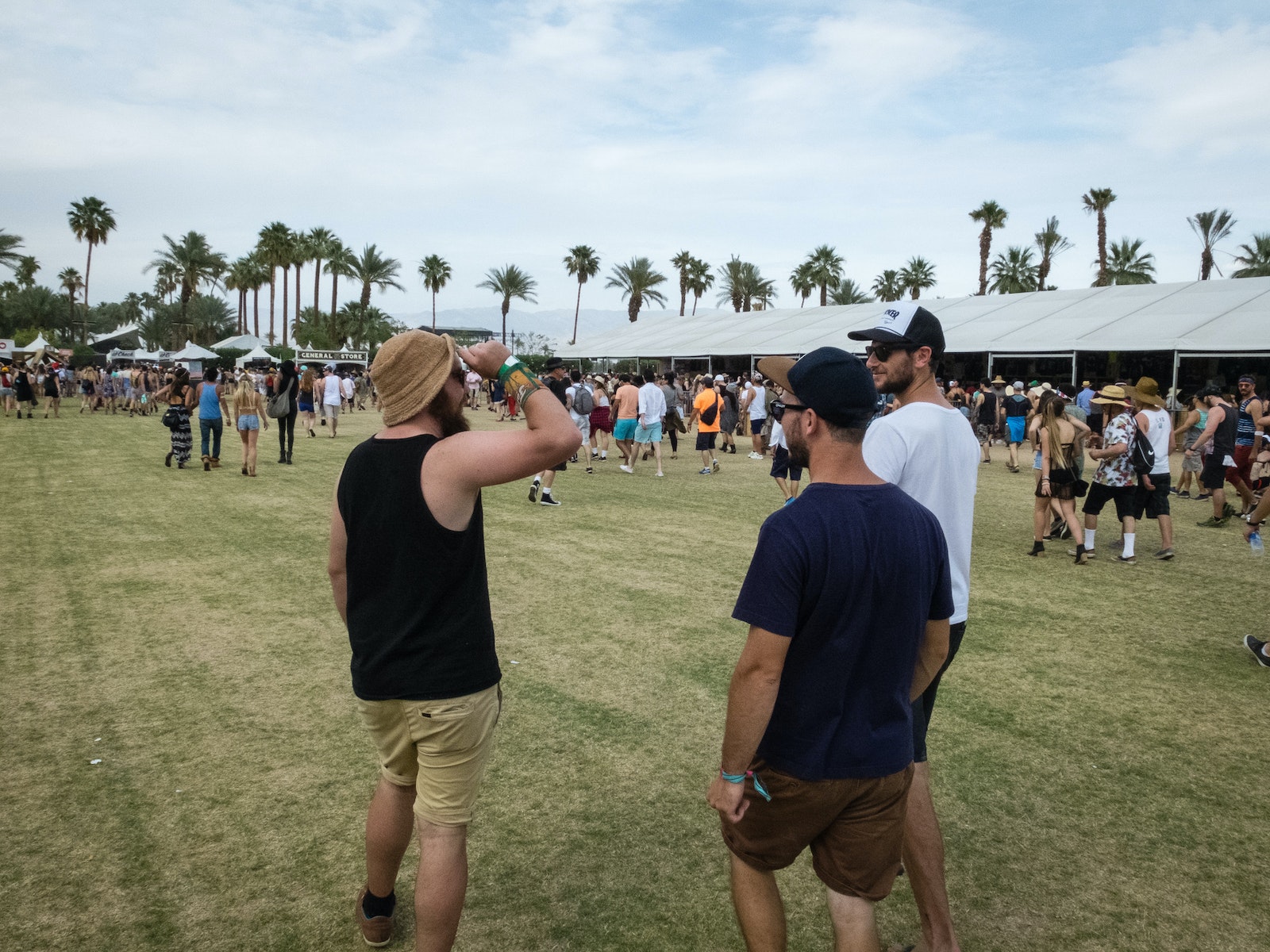 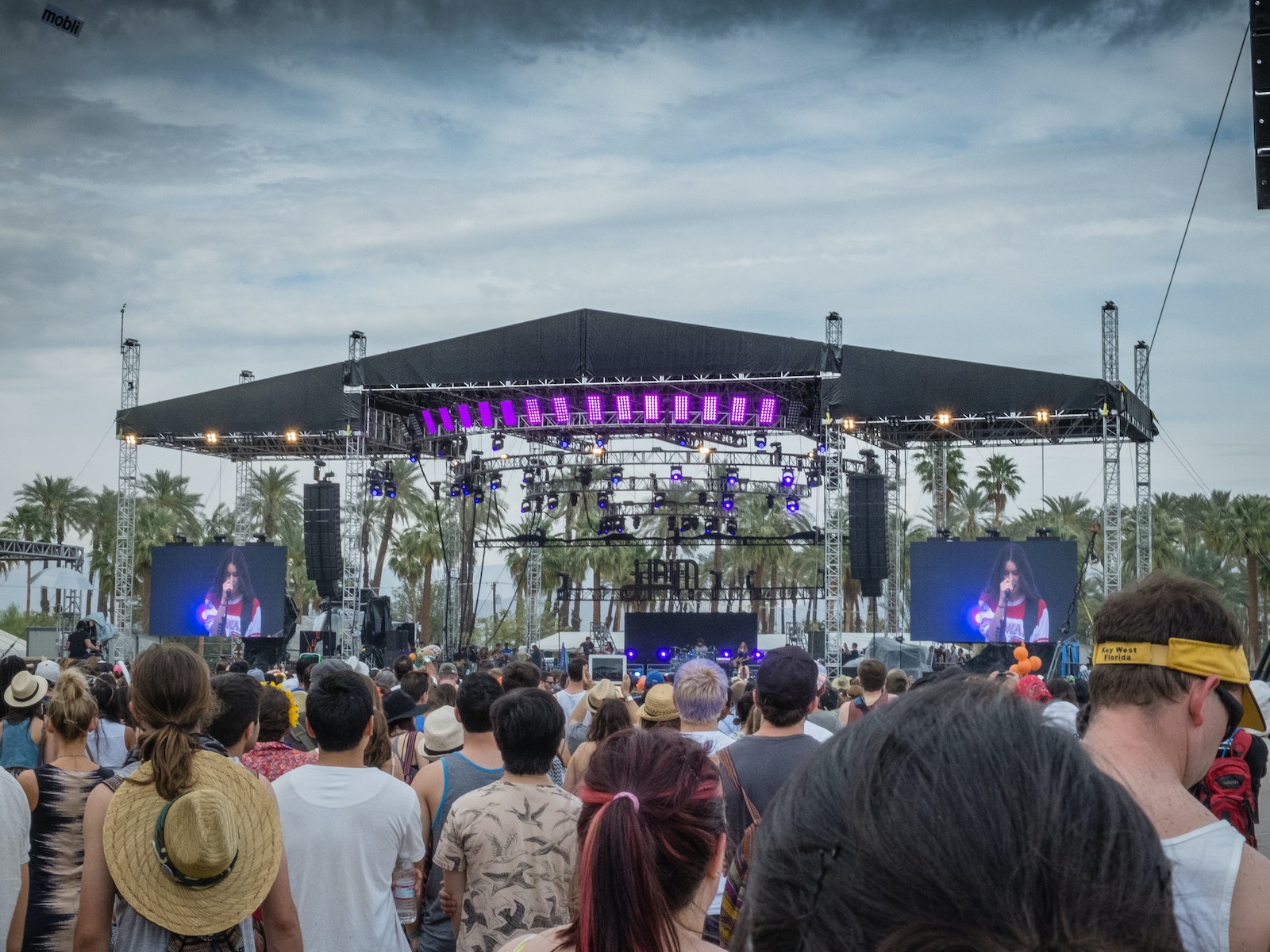 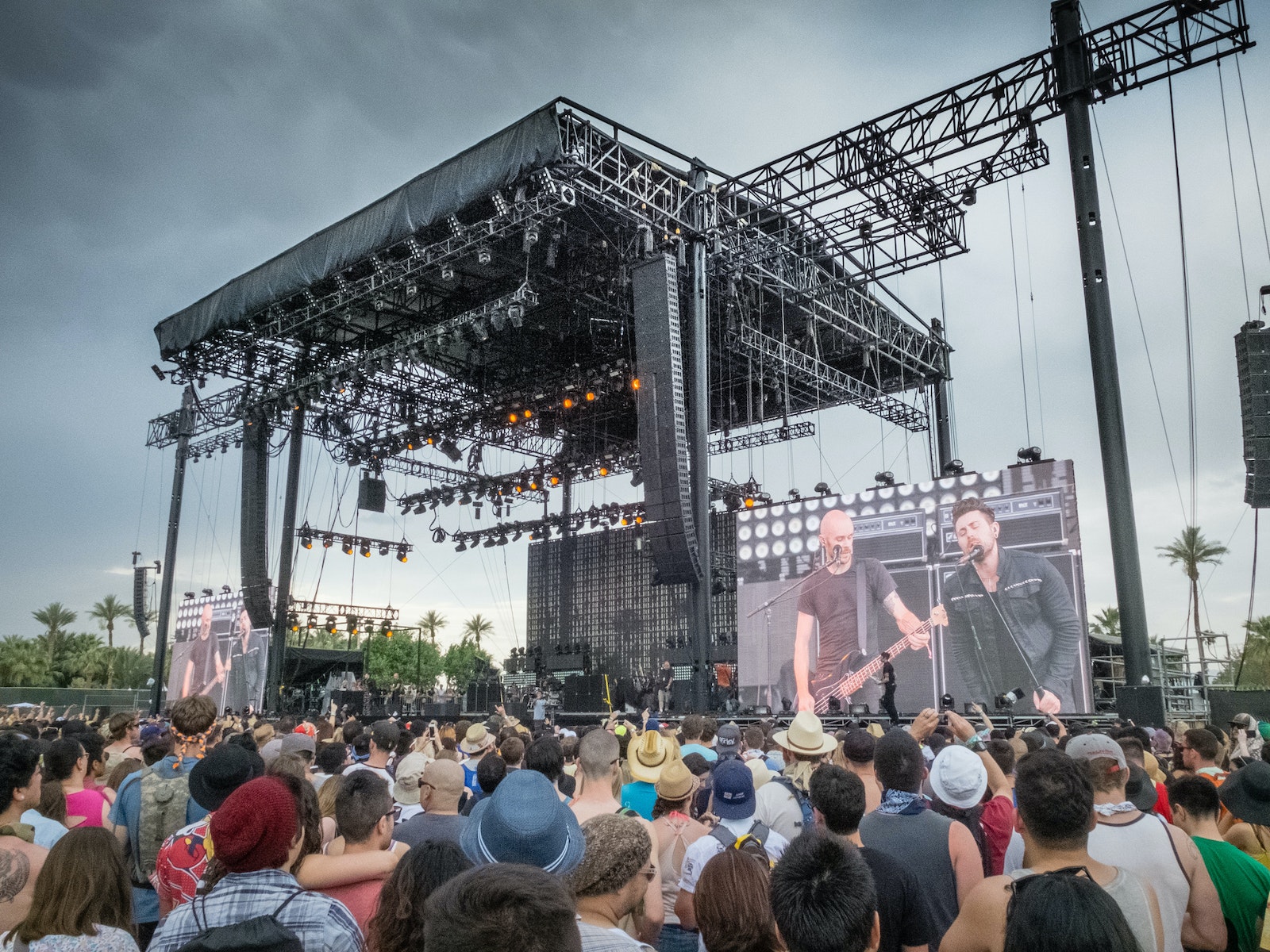 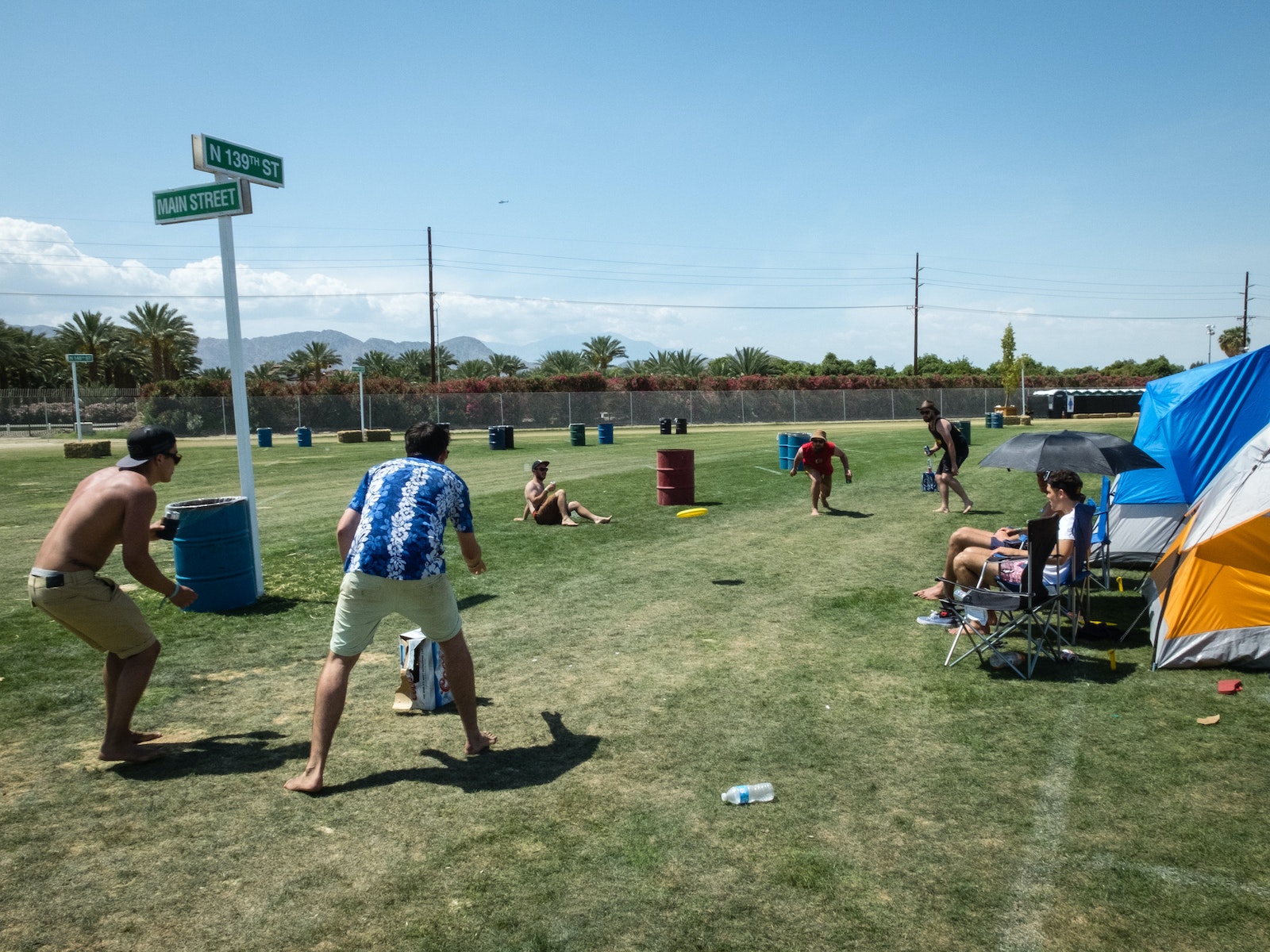 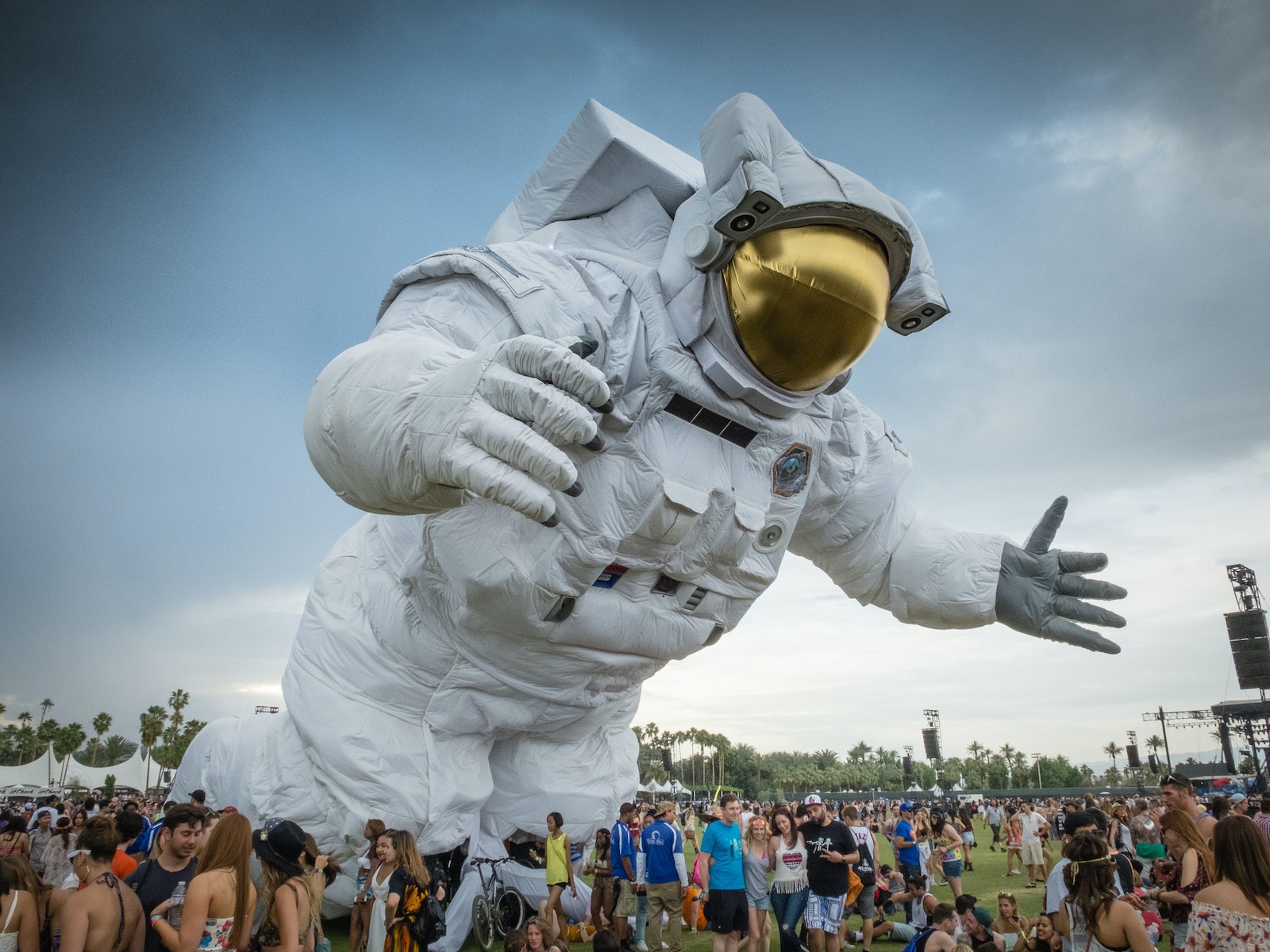